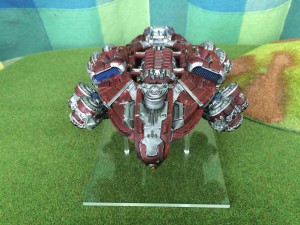 Kraggi here from the Varcan Cluster, another post about Planetfall and one of the Leviathan Helixes available in the game, focusing on my primary faction the Directorate. 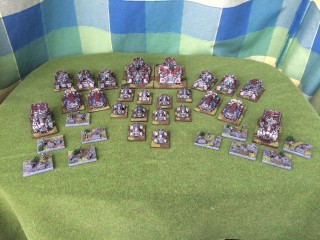 Hi, its Kraggi here from The Varcan Cluster to talk about Planetfall, the new sci-fi ground game from Spartan Games! More after the jump!

Hi Everyone, Kraggi here from The Varcan Cluster. Time for part 2 of the Planetfall rules review. Let’s hit it!

Hi Everyone, Kraggi here from The Varcan Cluster. Time to get a review up for the latest game from Spartan, and one that is flying off the shelves (at least anywhere I know that sells it).

Halo comes to the tabletop!  Come see all the minis and details of the latest addition to miniature wargaming!

Has anyone else noticed the change to the Spartan Games Logo on their website? 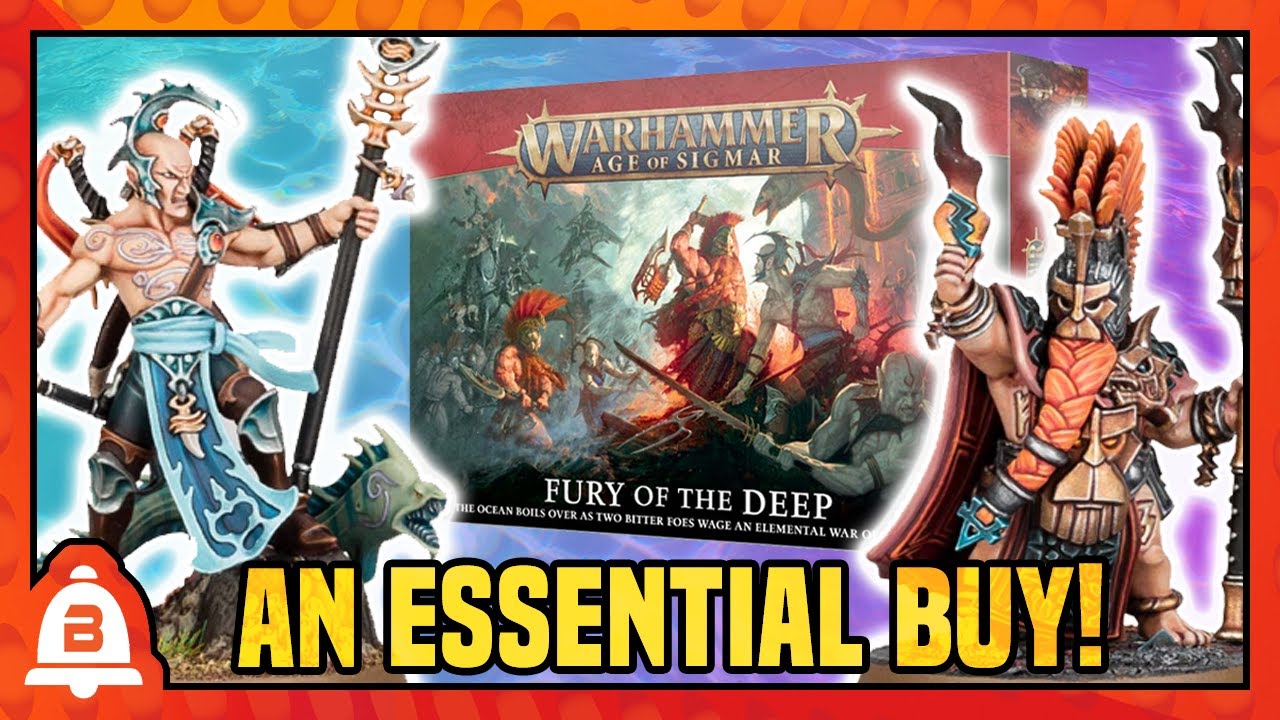 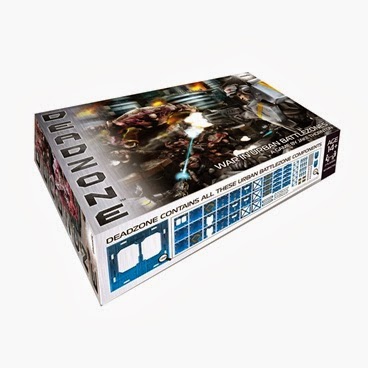 Hi everyone, Kraggi here from the Varcan Cluster. Time to let you know about the latest thing to come out of Mantic Games, and this one is pretty damn impressive!More after the jump!::Updated after an error in understanding made it into the Review (22nd Jan 2014) Measurement Well the first place is probably the  measurements used […]

﻿ Hi again, Kraggi here, this time I am going to talk a little bit about the Kingdom of Britannia and its forces, for those of you enjoying the Rules breakdown articles, don’t worry they will be continuing from next week! Like the Prussians, this is going to be one of my three main fleets, […]

Kraggi here from the Varcan Cluster.My second Article about the rules of the Dystopian Wars, last time Activations, this time Shooting. The movement phase itself is pretty straight forward so I decided to avoid a very small post about it. In Dystopian Wars your measurements (which can be made at anytime) are done from the […]

Kraggi again from the Varcan ClusterThe first in a series of Articles exploring the rules & tactics of the Dystopian Wars game. First things first its not the Movement phase… its Activation’s! So unlike a lot of the games you may play, Dystopian Wars turns are not one person moves their entire fleet / army and then the […]

Kraggi again from the Varcan Cluster with a review of the Dystopian Wars.The Dystopian Wars are set in the 1870’s, although it is not the 1870 we know. The Industrial revolution has already happened, and the technology has far surpassed what was available in our timeline. It is all powered by a new Element, and the […] 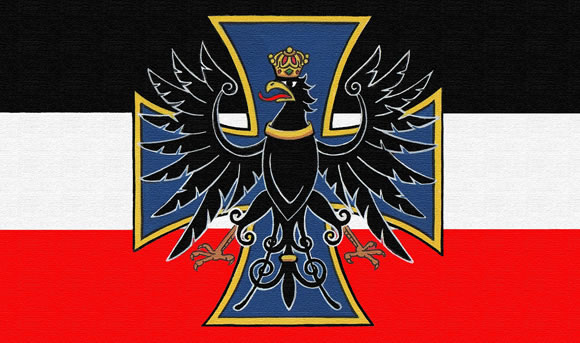 This time I am going to talk a little bit about the Prussian Empire and its forces. Kraggi again from the Varcancluster, this time covering some of the options for the Prussian Empire in a game of Dystopian Wars This is going to be one of my three main fleets, but at the moment I own […]