OMG What a weekend you missed! New codex rumors, Warmachine V3 Reveals, 40K/AoS Campaigns and what is UP with dreadnoughts?

We’ve all been waiting for it since Deathwatch Overkill arrived.  The first Codex Deathwatch rumors are here. 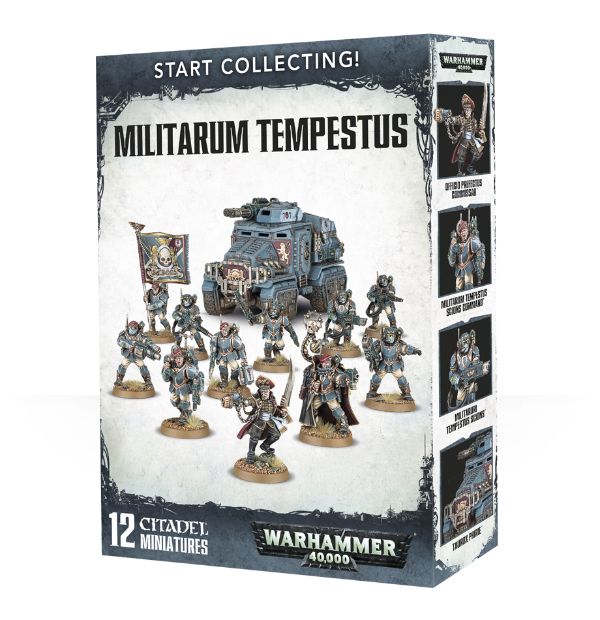 Two New Start Collecting! Boxes plus a new board game – Don’t forget about Tank Month though…

Lock & Load 2016 is underway BoLS is on the scene with new faction Theme and Command book details!

GW just started a new multiweek series of “Actitivies” to keep you grimdark players busy this summer. Here’s the details:

GW is telling everyone to get thier armies ready – the war starts in a month!

Seriously, all the folks who are upset that their Dreads die too easily.  Let it go; it’s not broken and the fix is in…Right?