Star Wars: The Mandalorian Takes On The Larger Universe – For Good Or Bad 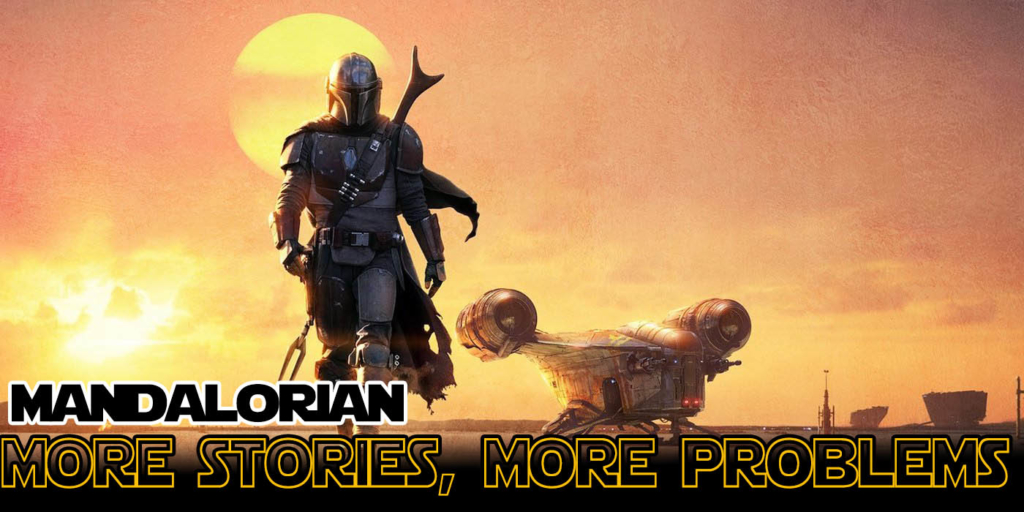 Season Two of The Mandalorian promises to widen the scope of the show which may or may not be a good thing.

The Mandalorian’s first season was a rousing success. In a time when Star Wars fans were angry and torn over the quality of the recent movies, The Mandalorian found near-universal praise. While the show wasn’t perfect, it hit all the right buttons and delivered what fans wanted, while also being something new and original in Star Wars. In large part, the shows did this why staying away from most of the greater Star Wars stories by telling something compact and self-contained. With Season Two however it seems the story is growing and becoming more interwoven with other events. Let’s take a look at that and if it’s a good or bad thing.

Season One of The Mandalorian was, by and large, a stand-alone story that people could enjoy with no prior knowledge of Star Wars. Certainly, the show was set in the Star Wars universe and acknowledged that Episodes had dealings with the New Republic and the Empire, as well as recognizable things like Stormtroopers, X-Wings and TIE fighters showing up. We had flashbacks to the Clone Wars and the Mandalorians themselves are part of the universe. It was familiar but remained aloof from larger events.

The story did not tie into any of the major plotlines going on, it wasn’t about the Empire or the New Republic or the Jedi. There weren’t any movie characters popping up. This was rather deliberately done, early theories suggested that the Mandalorian himself was going to be Boba Fett, while early pictures showed an assassin droid most assumed to be IG-88. The show sidestepped these however and told its story with new characters, new settings (mostly), and new ships and gear. While there were a few slight tie ins, Boba Fett was teased, Deathwatch was shown and the Darksaber showed up at the very end, these were only loosely connected to the show’s story. It was able to stand on its own without the hero’s trying to find Luke Skywalker to raise Baby Yoda. Or having to use the Falcon to get out of a jam. And Cara Dune never turned out to be Mon Mothma’s secret granddaughter. This was a tight and self-contained story.

The steady stream of casting news we’ve been getting suggests that this approach is being changed for season 2. We’ve gotten news that Ashoka Tano, the hero of the Clone Wars, will be in Season Two, she’ll be joined by other Clone Wars characters Bo Katan and Boba Fett. There where even rumors that Captain Rex is going to show up. As we get closer to release we could get news of even more additions. 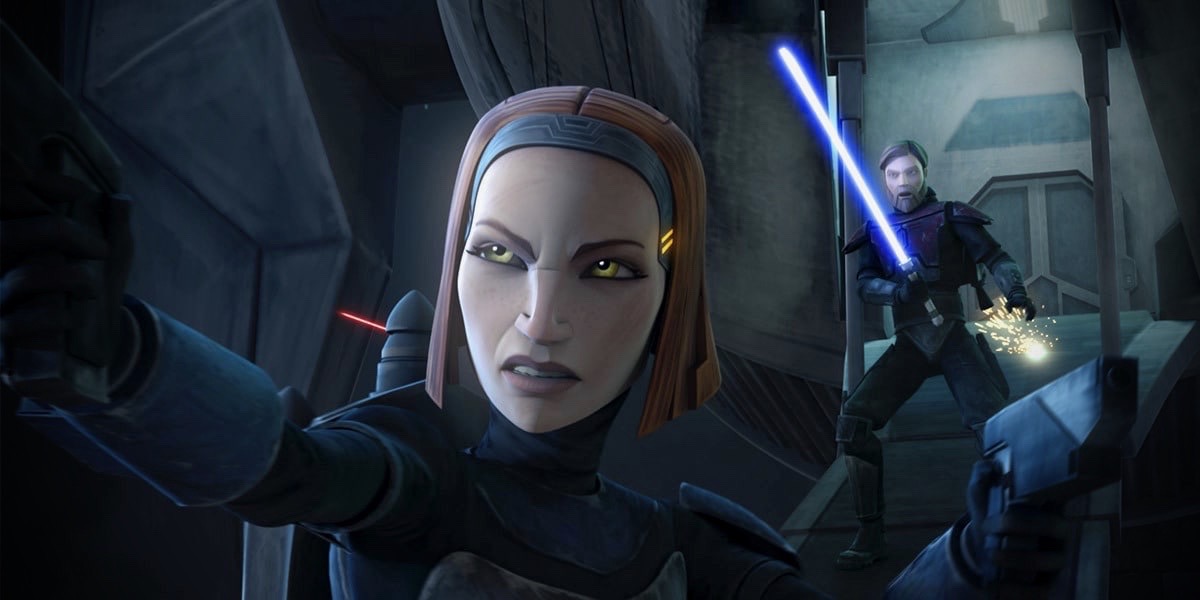 All this points to the show taking on the larger Star Wars universe. Major characters popping up in the show, assuming they are more than just minor cameos, will draw the events shown into the large conflict and force it to interact with the greater Star Wars story. With Fett, Bo Katan, and the Darksaber all in play it seems like the show will be dealing more directly with the story of Mandalore and it’s people. The story is going to get bigger and won’t be nearly as stand alone as it was. It’s a rather large change that we won’t know the full extent of until the show is out. 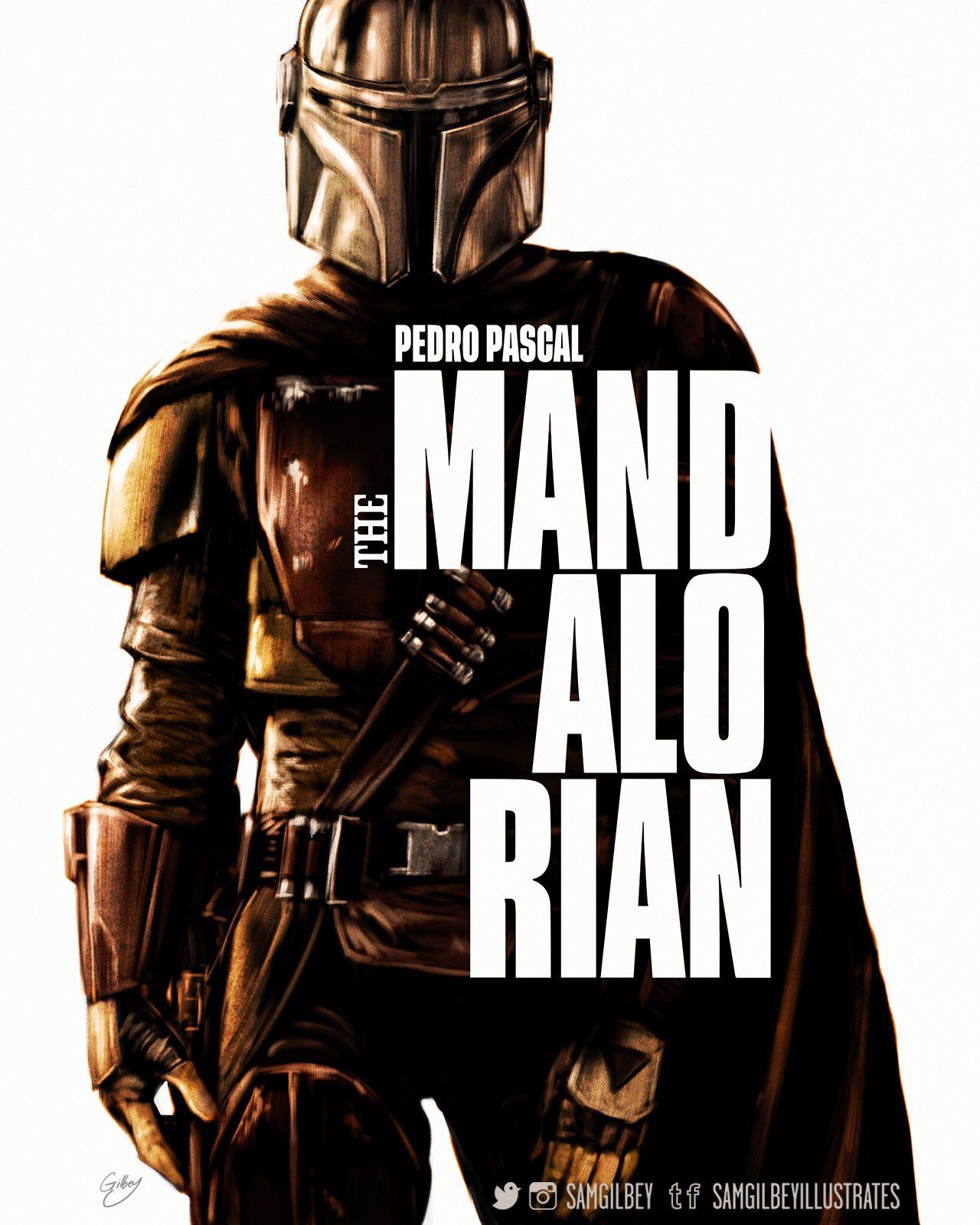 This change could be good or bad depending on how it’s handled. On the downside, I rather liked the stand-alone nature of the show. It not only made it more accessible but it allowed it a lot of freedom by not tying into larger events. It allowed to show to do its own thing and be unpredictable while telling new stories, this was refreshing and much like Rogue One showed that the best of the new Star Wars stories where the ones that didn’t rely on Skywalkers. There’s also something nice and compelling about a smaller more personal story about a man and his adopted son just trying to get by. 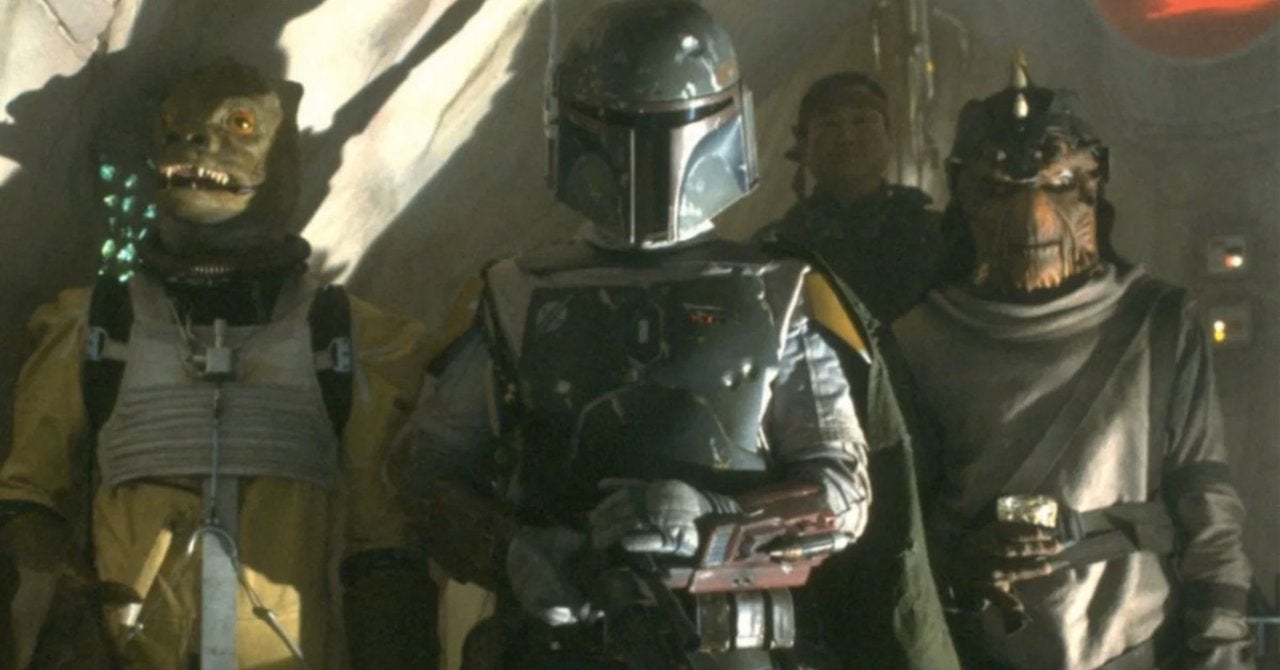 On the other hand, season two was pretty always going to be bigger and grander than season one. The success of the first season proved this and normal storytelling needs to be dictating that there needed to be an escalation of some sort. So far the characters announced to make a certain amount of sense and are directly tied into the theme and story of the Mandalorians, with Fett and Bo Katan being famous ones (despite Fett not really being one at all) and Ahsoka having a long history with Mandalore and Bo Katan. This suggests a widening of the scope, but one that’s controlled. Also despite my love of new original characters, these are all cool characters I’d like to see on the screen. Ashoka’s jump to live-action is well deserved and it will be nice to see if the show can redeem Boba Fett. For now, I’ll trust in Filoni and Favreau as they haven’t let me down yet.

Let us know what you think about this change, down in the comments! 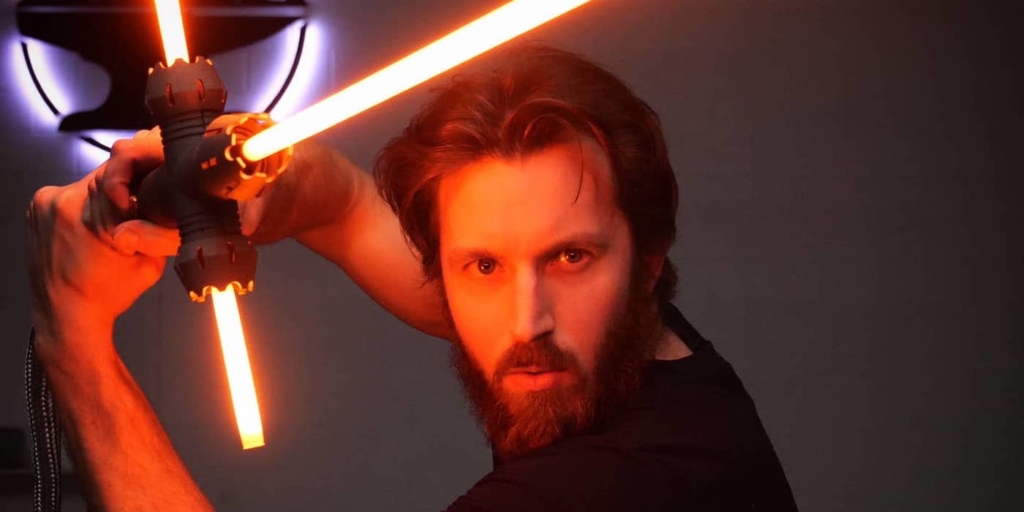