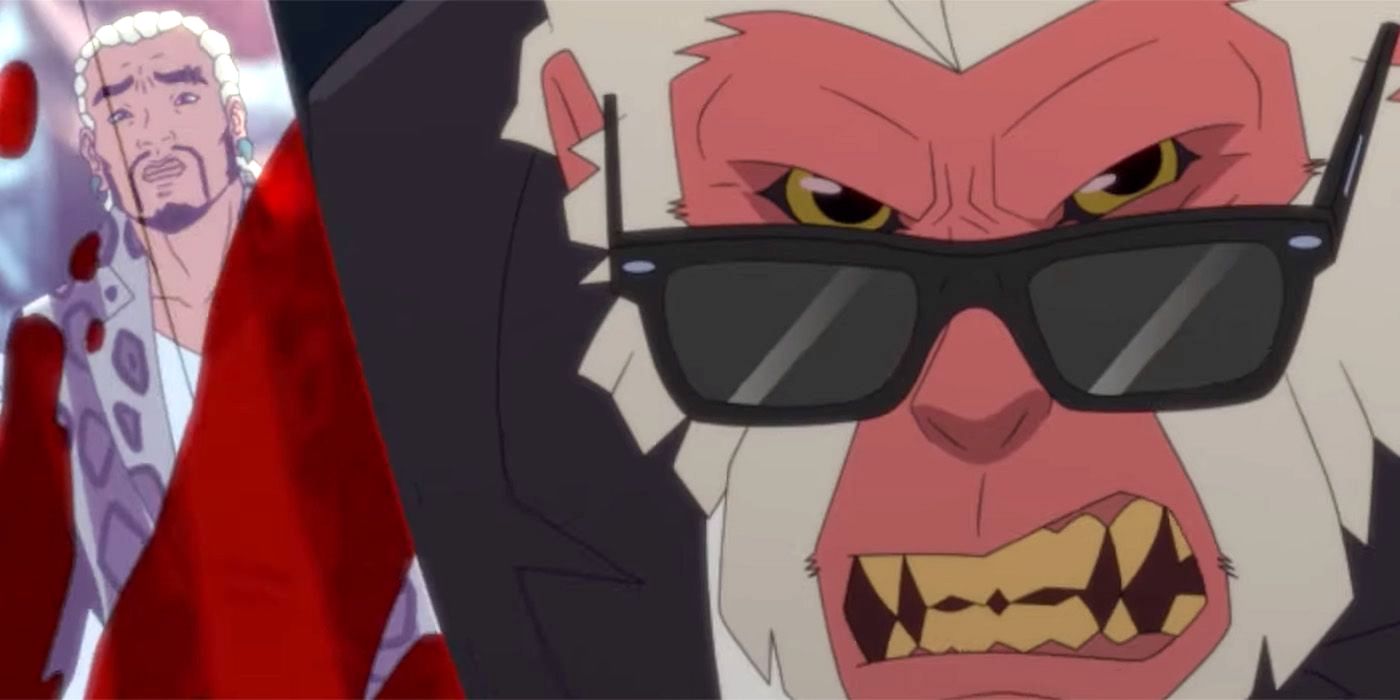 A new Marvel hero is coming to Hulu and he’s not monkeying around. 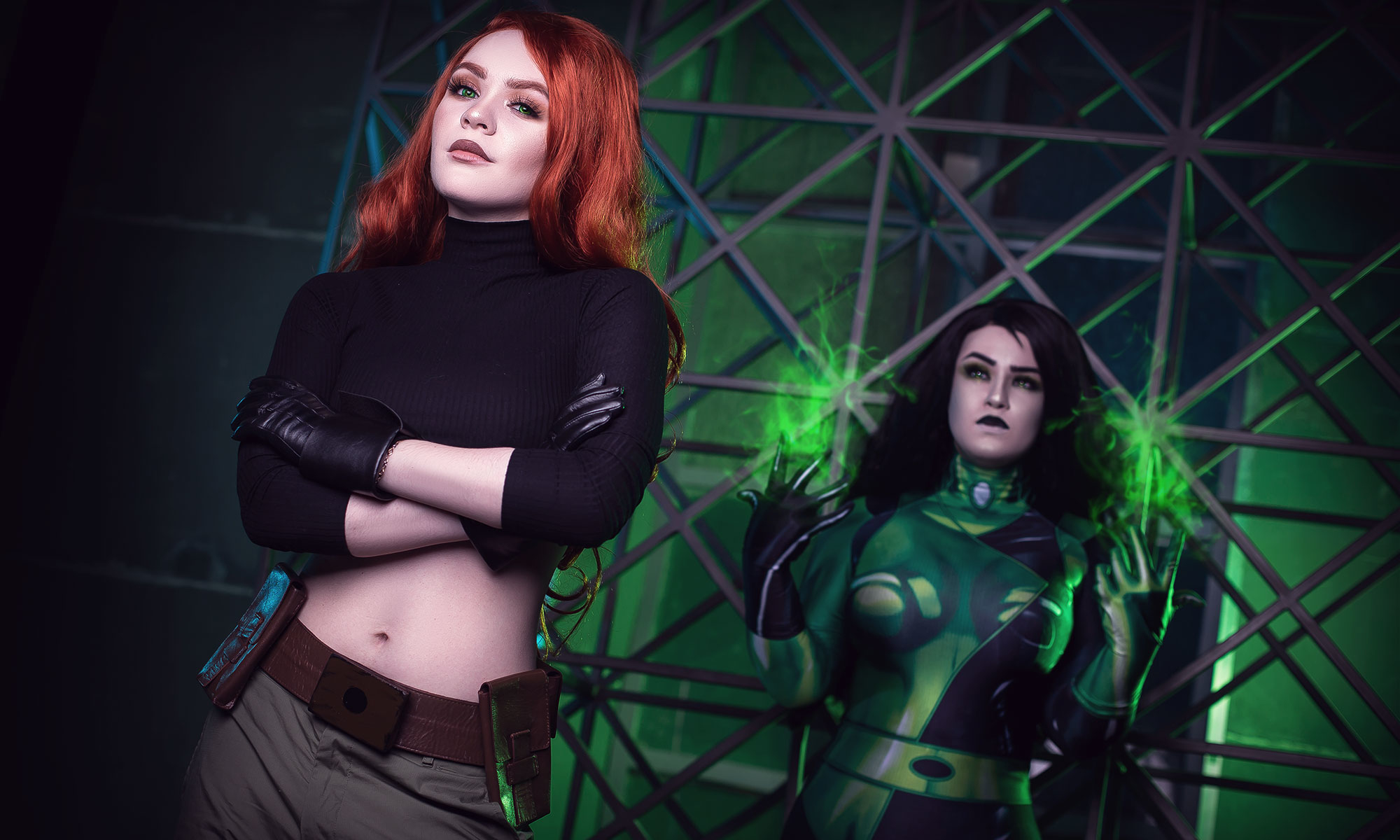 Another day, another “take-over-the-world thing” for Kim Possible to handle in this cosplay feature. 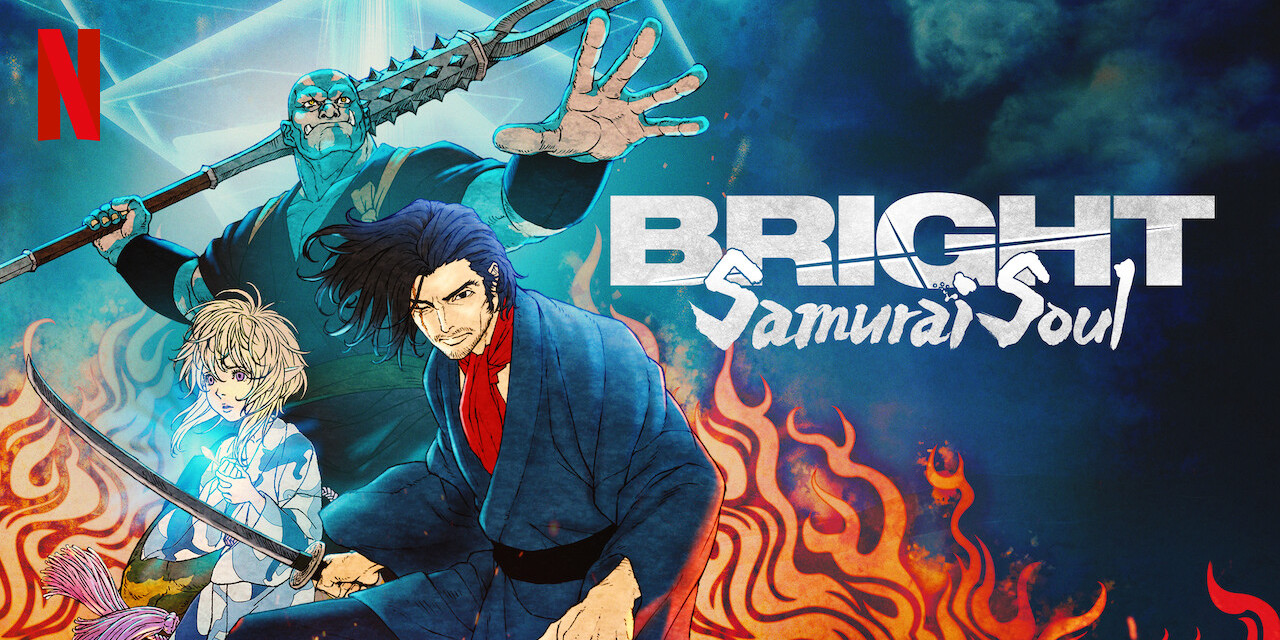 The anime prequel dives back into the Bright universe with a tale of dangerous magic. 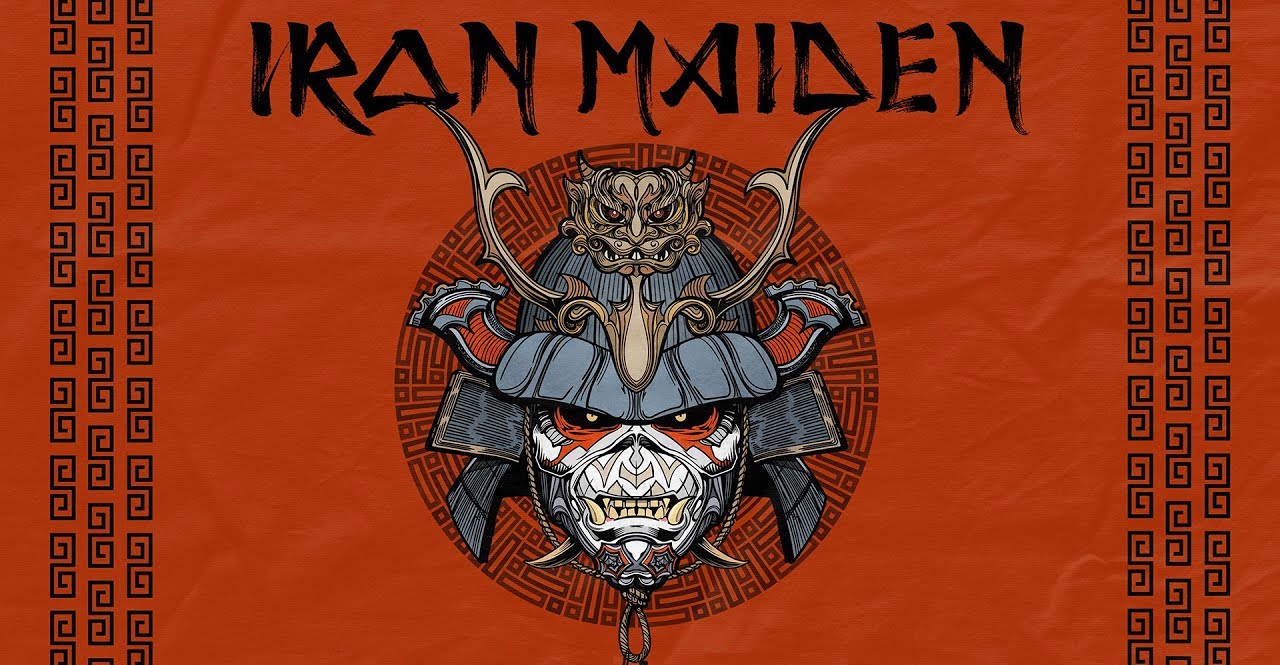 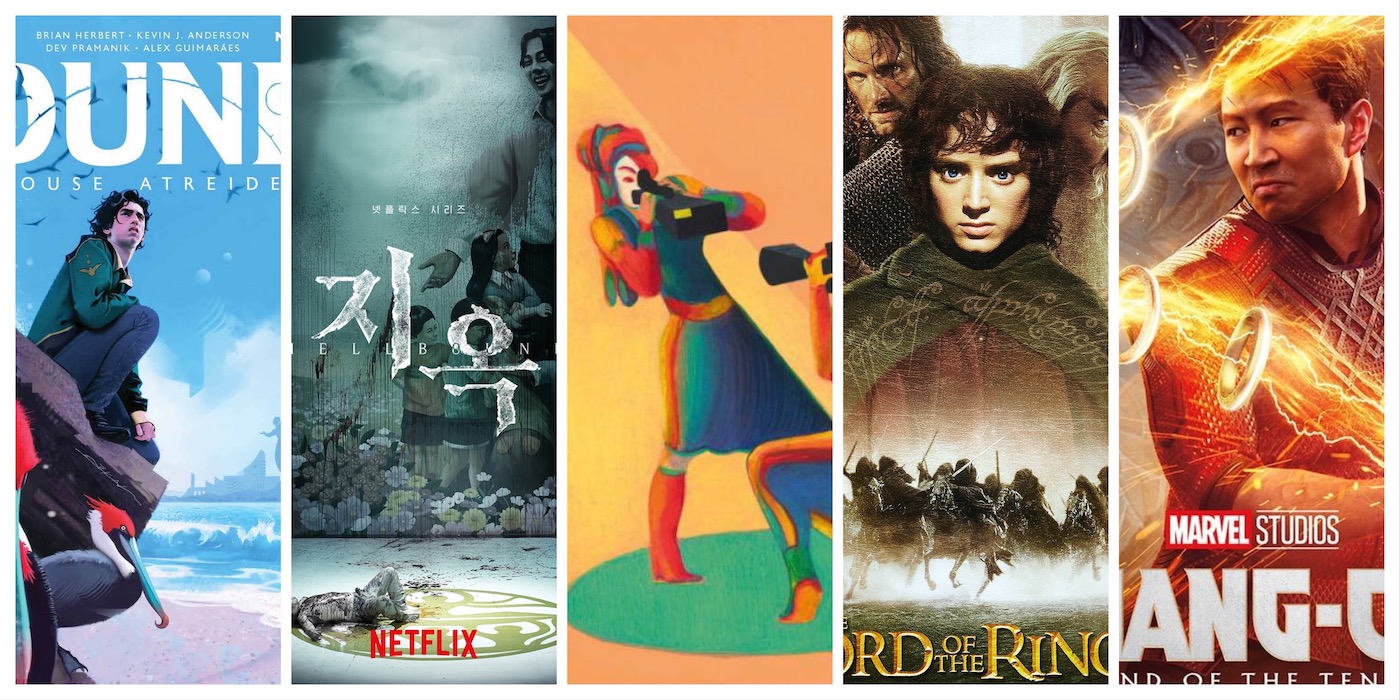 There have been a bunch of announcements, trailers, and news in the last week – let’s catch up, shall we? 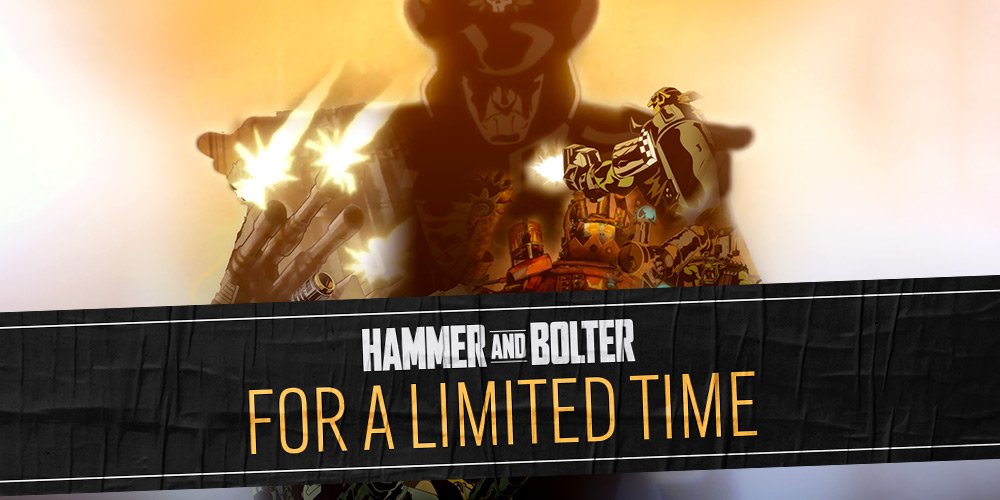 Celebrate friendship with the best of friends – Adventure Time‘s Finn and Jake. 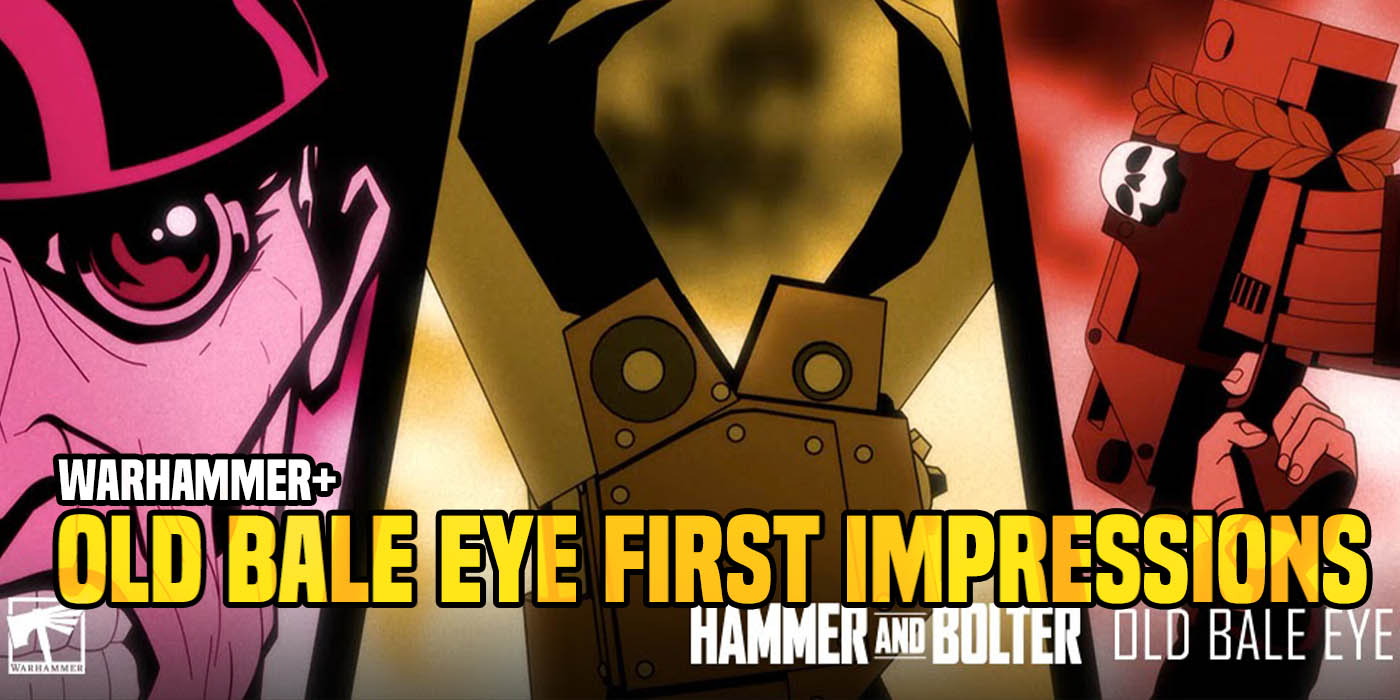 Old Bale Eye is the first full episode we’ve gotten to see from Warhammer+ and here’s our initial impressions.

Everything That Happened in Marvel’s ‘What If…?’ Series Premiere 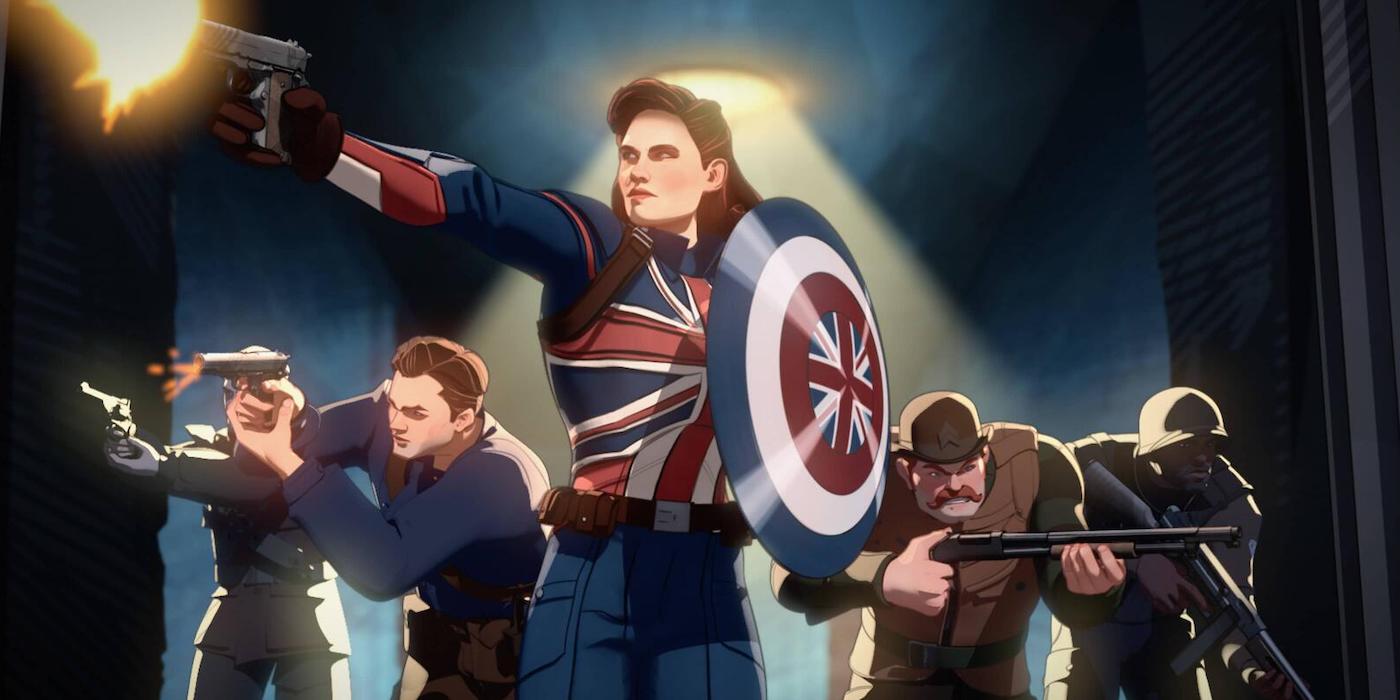