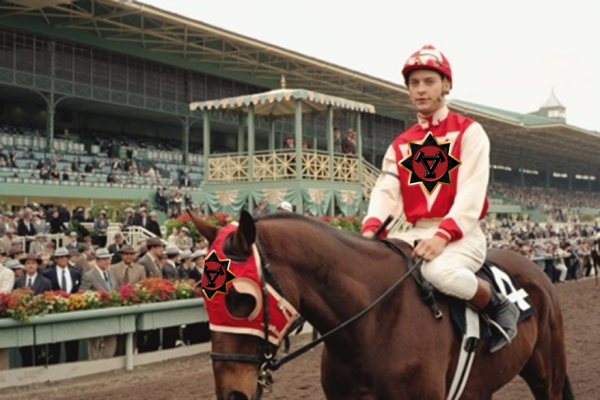 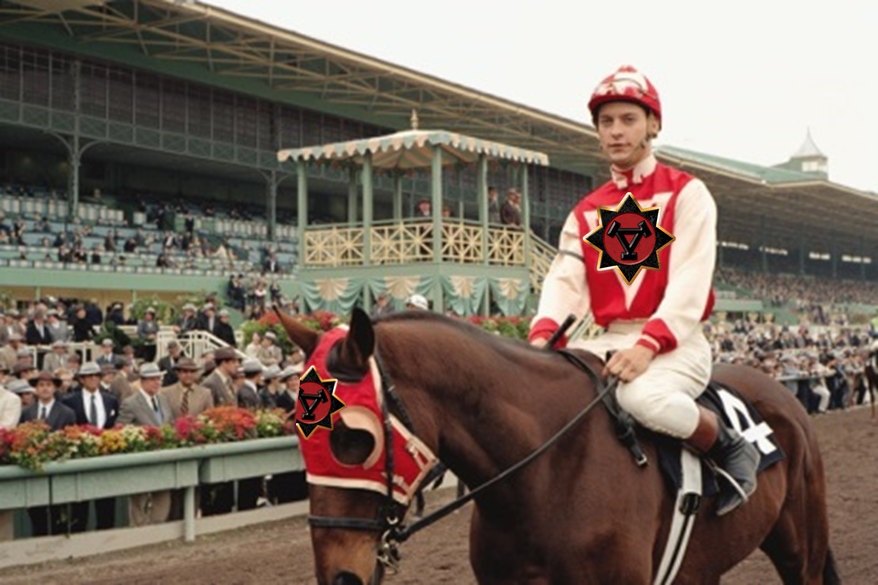 What’s the least-used model/unit in Khador? Can a list highlight them?

Chalkboard here from Chalkboard War, with part five of a series on on the least-used models for each faction in Warmachine and Hordes. For the full description of what the series is doing, check out Part One. The short version is that I’m fascinated by tales about underdogs. There’s that surging moment of joy when the least-loved, overlooked, neglected loser manages to overcome all odds and shine. I wanted to find ways to get that feeling for the infrequently used models Warmachine and Hordes. After some thoroughly non-scientific polling, I compiled what many players agree is least-used model within each faction in the game. The goals? First, to figure out why they’re least used (meta has shifted, model is over-costed or under-powered, bad sculpt, strange rules, no clear spot, better choices for the points, no caster to pair with them, etc.). Then, to try and theorize a list that could make these underdogs shine.

I think the story is a bit more complex with this one than some of the others I’ve covered thus far. The consensus seemed to be that the UA was pretty good, but rarely hit the table. Part of the reason is that Man-O-Wars don’t always see a lot of play in lists. Khador is spoiled for good small-based troop choices and great jacks, and while their middle-size units can hit really hard, they’re often sprinkled into forces rather than the defining part. The signature ability of the Battle Mechanic Officer UA is the fact that the Mechanik unit he is a part of can now repair damage on the Man-O-Wars as well–so their absence in lists leads to this model’s absence. That’s further complicated by the fact that the non-Shield Wall Man-O-War options (Bombardiers and Demolition Corps) can often be outright killed by attacks, leaving little reason to repair them. Even the Shocktroopers with Shield Wall are often eliminated through concentrated attacks rather than seeing damage spread across them. That all adds up to the fact that the Mechanik Officer often finds himself sitting on the sidelines rather than included in lists. 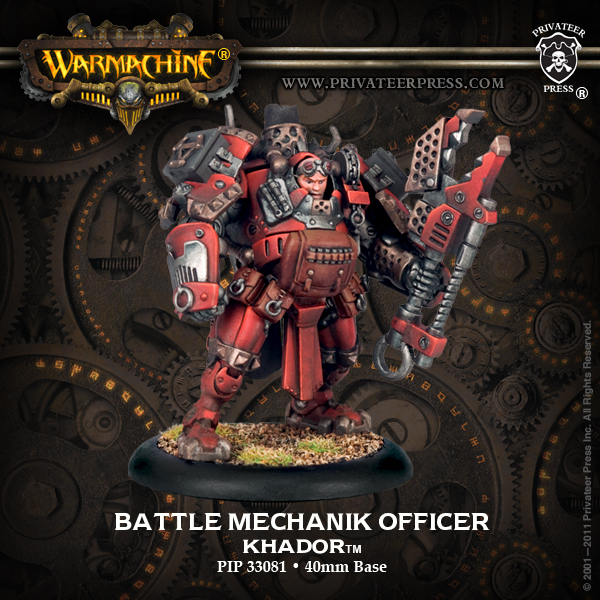 Runners Up: Kossite Woodsmen, Black Ivan, and the Man-O-War Kovnik all got their fair share of mention in the polling as well. The Woodsmen at least have a different method of putting pressure on the foe through Ambush, and see experimentation with them for that reason alone. Black Ivan is a more expensive identity crisis model than the Destroyer, being that perfect mix of melee potential and long ranged power that might suggest it stay back. Yet it seems to have some use with casters that can make its defense score plus trigger-on-misses ability reach the level where it can lead to cool results (pIrusk, pSorscha, Strakhov). And the Man-O-War Kovnik suffered for being a Jack Marshal, which many people are somewhat down on–yet there’s enough flank-hunting Jacks in the Khador list that can do fun things with his abilities: the Berzerker and the Kodiak both being independent enough and bringing Chain Attacks to benefit from the boosting.

Repairing Man-o-Wars seems to be hist best upside, as the Lash ability to prevent knock down is cute but you cannot build a list around it. I pondered through some different Butcher theme lists that gave the discount to Man-O-Wars, but that makes the Man-O-Wars shine–not the Battle Mechanik. The question is, what caster and list can make the Battle Mechanik Officer himself shine?

eIrusk seemed to be the right choice, as the Martial Discipline ability that would grant the blocks of Man-O-Wars Tough means that more of them survive to be repaired. With the Officer in the right spots preventing them and eIrusk from being knocked down, that seems to be about the most impact that the Mechanik Officer can achieve.

So I looked at eIrusk’s Heavy Armor Battalion theme list, which seemed tailor-made to get these guys a chance to shine.

With the Iron Fang Kovniks for shield marching the two Shocktrooper units, and eIrusk’s Tactical Supremacy spell giving additional movement to one, this list moves about as fast as the heavy infantry line can while in shield wall. Add in 2″ of deployment from the Tier 4 theme list, and they’re getting there about as quick as they can. With Martial Discipline, the Mechaniks can move through the Man-O-Wars and then have the Man-O-Wars advance through them. So they’re not slowed down, be sure to do repairs from the far side of the Shocktroopers and rely upon them to move through when repairing any ranged damage you take coming in (positioning the Mechaniks’ front arcs as diagonally as possible to avoid the “hole in the shield wall, not the Mechanik’s backs are to us) problem. Use the two Mechanik Officers as the place-setters for the two lines, as you want them base-to-base with the central members of the units for the no-knockdown boost. And have eIrusk close if he needs that as well. The Jacks can each anchor the two sides of the advancing line, and the Gun Carriage can be the denied flank piece to anchor the side of the board you’re not covering–few skirmishing or flanking units can deal with it and can have the kind of depth to prevent themselves from being trampled by it. Hopefully with this list, the enemy will be forced to really work to take out support from behind the wall, or feel their attacks blunted by the front of the wall–choose one or the other and you lose ground, and trying to do both at the same time can mean neither work. With luck, Shocktroopers will tough and survive to be repaired (remember that you still are in Shield Wall while knocked down), and allow the Mechanik Officer to shine as the lynchpin.

Underdog Grade: The Cincinnati Kid. While I like the list, I think that it’s essentially gambling on Tough rolls and bad damage rolls from opponents. If you get that on the approach, you’re going to wreak some serious havoc in the opponent’s force. If not, you’ll have two units of Battle Mechanics with little to repair staring down the enemy force. While it could shine as an underdog moment, you’d have to have some serious gambler’s luck to make it happen. 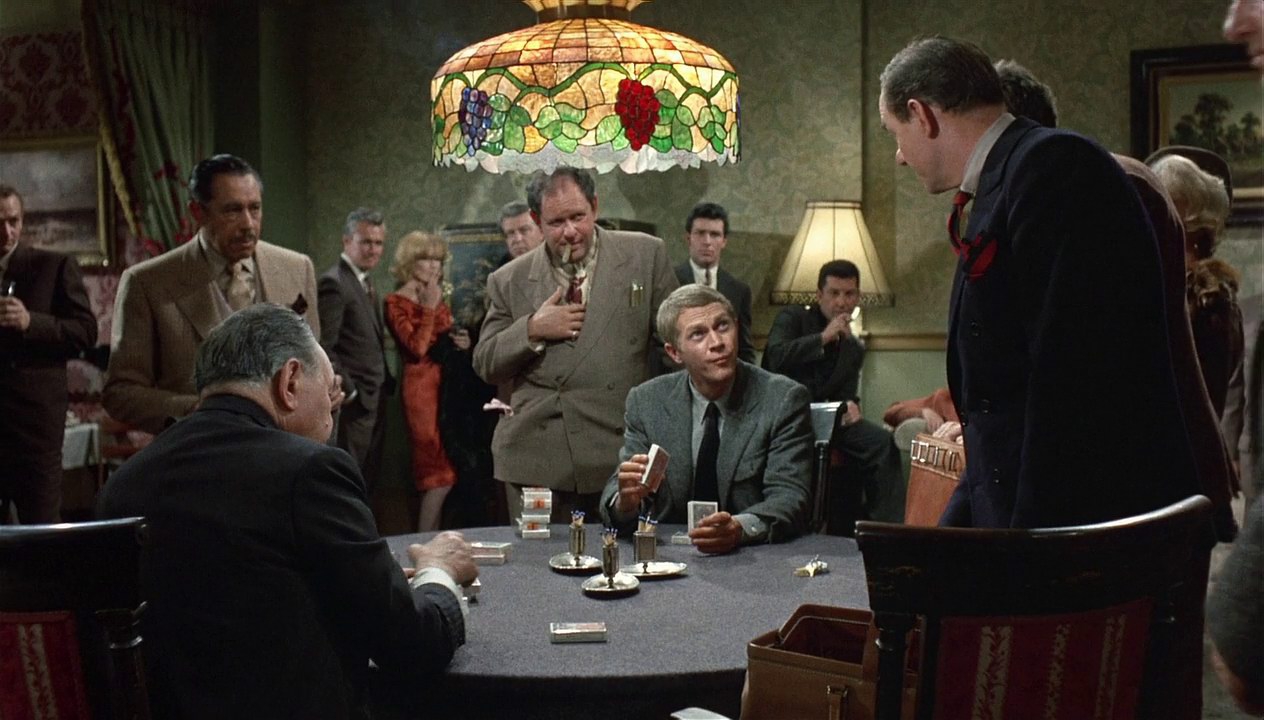 Tech that can deny tough, such as the Blood Hag’s Entropic Force or Grievous Wounds, or that get additional chances to kill them before the Mechaniks get a chance to repair (Fire/Corrosion Continuous Effects) remove much of the list’s promise–and many people include anti-Tough tech in one or both of their lists. Facing one of those with this list effectively “rigs” the fight, so you’d want to be careful to check what the opponent is playing before setting this one down and hoping for the Battle Mechanik UA to have their underdog triumph.

~ What would you pair with the Battle Mechanik UA to make it better? Is there any chance for an underdog story on this one?