These Mighty Thor Cosplays are Definitely Worthy of Mjolnir 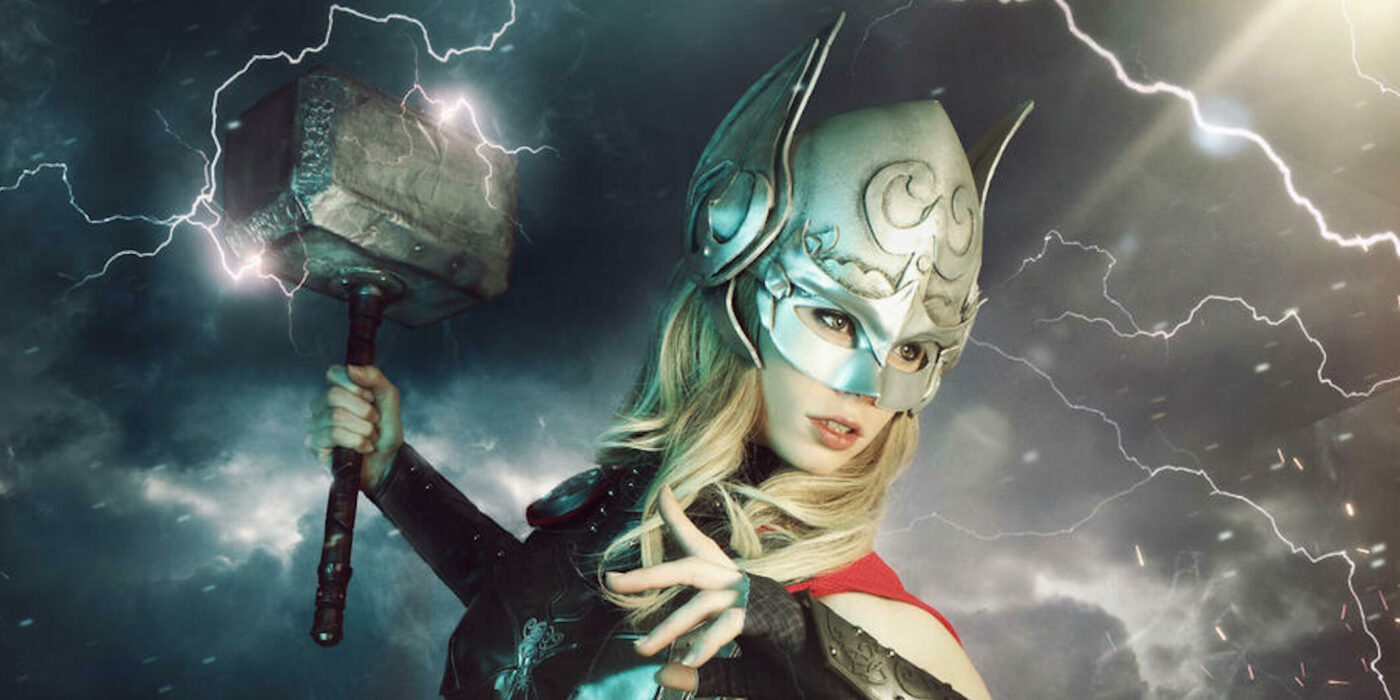 Thor: Love and Thunder arrives this week and we’re celebrating the return of Jane Foster with these Mighty Thor cosplays!

I’m the first to admit that Thor has never been a character who appealed to me. He’s the comic-book equivalent of the hometown jock who’s too clueless to understand tact. Though I’m a fan of a good romance story just like the next Jane Austen fan, I never quite understood the appeal for the blonde himbo from the brilliant Jane Foster. Jane is back in this week’s debut of Thor: Love and Thunder, and we’ve assembled a fierce team of Mighty Thor cosplays straight out of the comics to celebrate!

The Gayest Thor Ever?

That’s the rumor on the street, at least. We know that Valkyrie is a confirmed bisexual character in the Marvel universe, we haven’t had an opportunity to see that represented on the big screen. Whether we will in the upcoming Thor installment is yet to be seen, but I personally would much prefer some chemistry between Jane and Valkyrie than I would a resurgance of Jhor. Or is it Thane? Whatever you want to call the Jane-X-Thor ship, I’m not here for it.

We know that in this week’s debut, we will see the first scenes of Jane as The Mighty Thor. We don’t know where she has been or what has been happening in her storyline off-screen, so for backstory it’s easiest to refer back to the comics.

Regardless of what happens in the story, the Mighty Thor look on Jane is FIERCE. She has the full armor and helm from the comics, and is accompanied by Mjolnir (much to Thor’s chagrin). There are several incredibly fierce Mighty Thor cosplays on display this week across the internet, and we have gathered a few of them for your viewing pleasure. We love a baddass lady warrior saving the galaxy, and we cannot WAIT to see Thor: Love and Thunder.

Author: Jennifer Larsen
Jennifer Lynn Larsen, aka "Mayhem's Muse" is originally from the Seattle area of Washington State. She is the Cosplay Editor for BoLS and manages Ad Sales and Communications as well. Her cosplay awards include the RTX Judge's Choice Award and Dragon's Lair Austin's Cosplay Symposium. Jennifer has been a Cosplay Guest Judge at RTX, Tacticon, and Genghis Con in Colorado. She regularly attends conventions to cover cosplay for BoLS. Her cosplay work has been featured in Girls Who Love Monsters, Geek Fuel, Renaissance Magazine, and other publications. Jennifer has modeled in the Her Universe Fashion Show, Precision Camera's yearly Precision Camera University, and has taught several workshops for photographers about partnering with cosplayers and creative muses/models. For BoLS, Jennifer covers everything from video games, fantasy, comic books, to sci-fi and historical garb. She is a lifelong enthusiast of retro video games and loves Dungeons & Dragons, urban fantasy, tabletop games, VR technology, and historical archery. Jennifer has set several National Records through USA Archery’s Traditional Division for Asiatic Bows and earned 4th Place in the World Nomad Games in Kyrgyzstan in 2018 for Women’s Korean Archery. She is currently studying at Denver University for her Masters Degree in Organizational Leadership.
Advertisement
Action Movies Comics Cosplay Disney Marvel Movies and TV Pop Culture
Advertisement 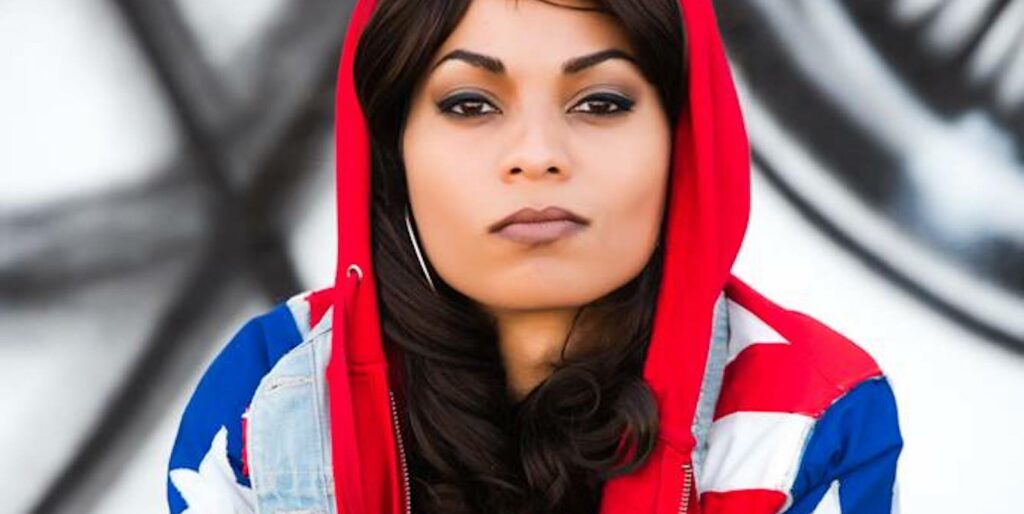