Games Workshop’s Next “Specialist” Game Should Be…

Games Workshop has quite the pool of games they can revive – but which one should be next?

We’ve seen a revival of Games Workshop’s classic “board game” systems in recent years. From the Hives of Necromunda, to the Pitches of Blood Bowl and even a “throw-back” to Warhammer Quest with TWO boxed sets. In fact, GW has quite a few “Boxed Games” in their stable currently. Years ago, these games would have been handled by their Specialist Games group – but now they have been rolled into the studio proper and we’ve seen the fruits of those labors with exciting new games like Shadespire. 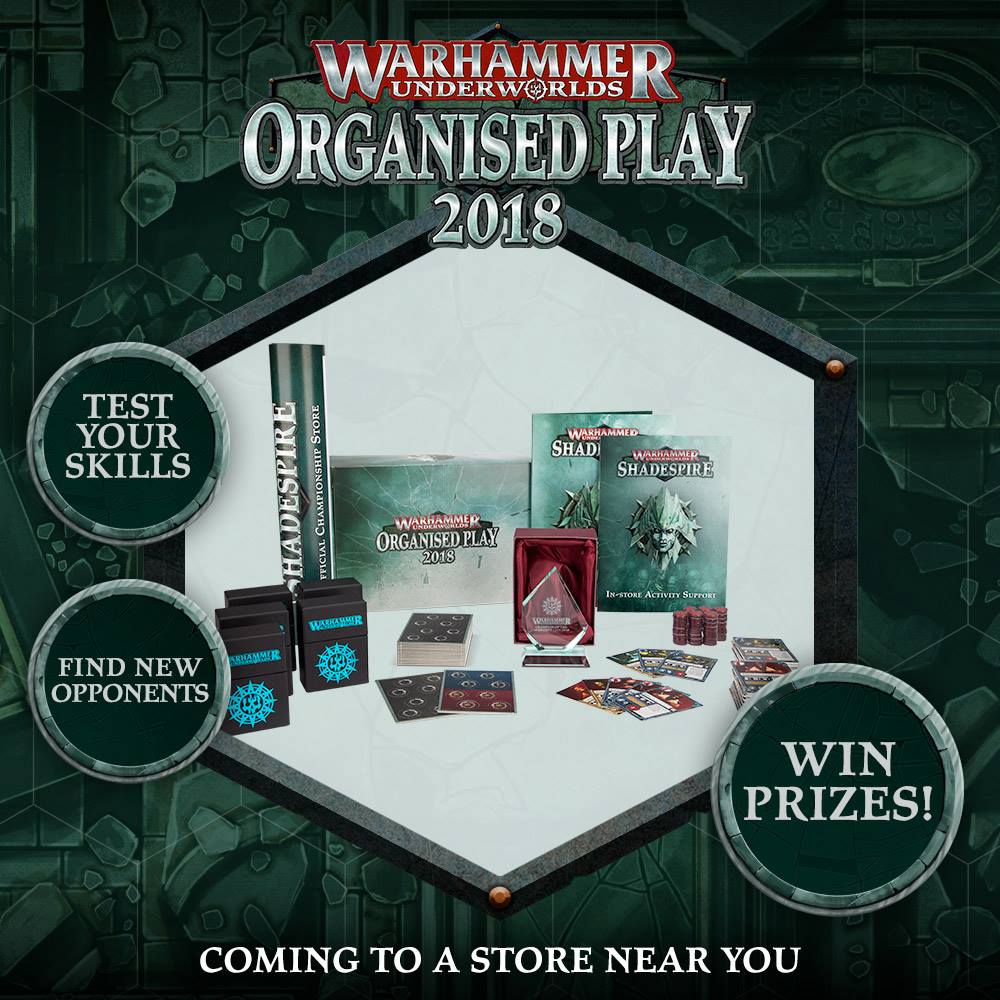 Shadespire even has Organized Play!

We know that GW has been devoting resources to these “Boxed Games” and that got us thinking – if they were to go back into their catalog, which games would we want to see come back? So let’s go through them!

This one has been in development for a while now. Last October we talked about how it’s gone MIA – that was after GW showed off some gameplay in February of 2017! We’re still hopeful that this game is coming but it’s been pretty quiet lately. It would be a shame if GW pushed this one back into the shadows. 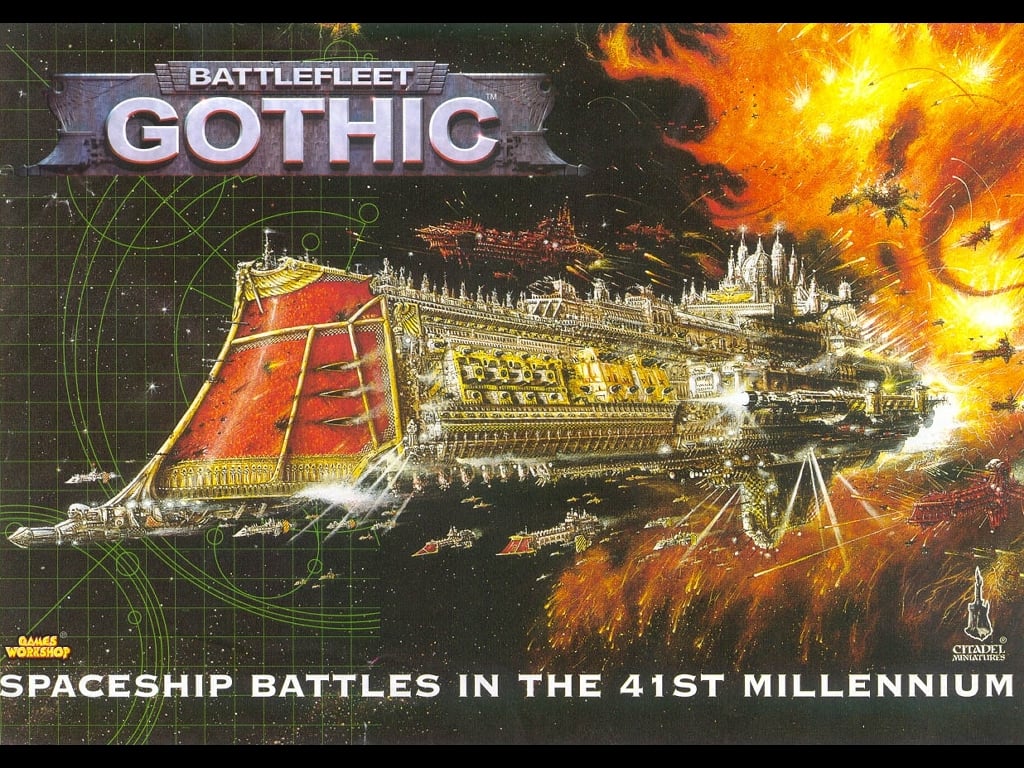 BFG has found a moderate amount of success in the Digital Realm with a PC game and a sequel already announced. And when Spartan Games sold off their assets for Firestorm and Hawk Wargames being bought by TTCombat the Space-Naval combat arena has a bit of a vacuum. While both Dropfleet and Firestorm ARE still available maybe this genre just can’t sustain a game. But maybe GW is in a stronger financial position to take that type of risk. 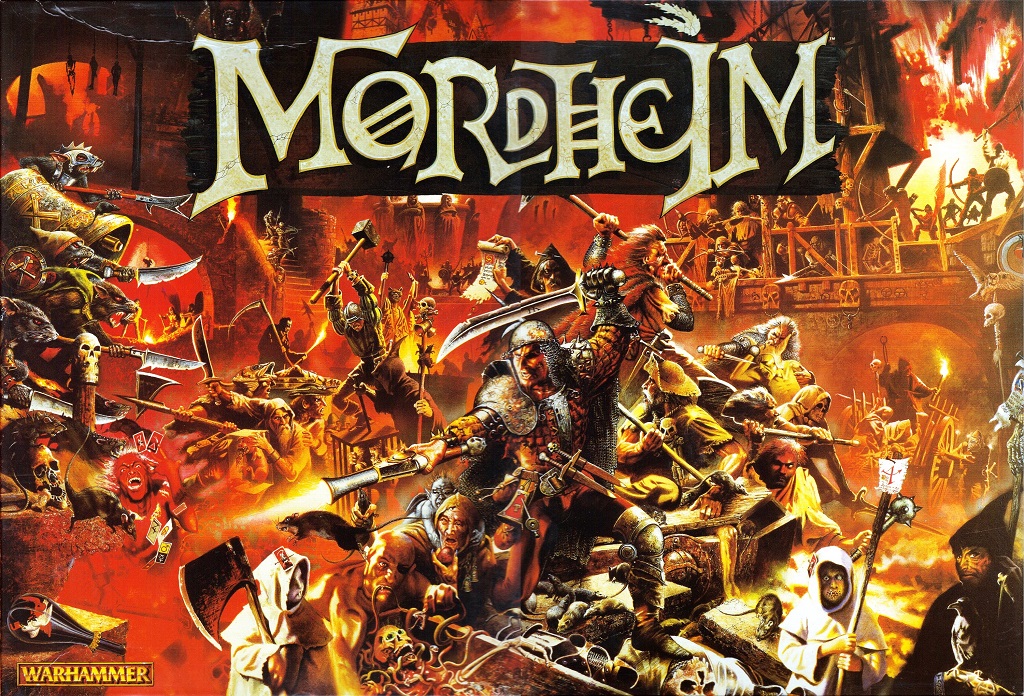 Mordheim was Necromunda set in the Old World of Warhammer Fanatasy. Now that Necromunda is back (and seems to be doing pretty well) I’m hoping that Mordheim might ALSO get a new lease on life. But the reality is that it’s got a LOT of barriers to overcome. First off, the city of Mordheim is no more. Oops. Secondly, Shadespire kind of fills the same space, (it’s a fantasy skirmish game). Thirdly, AoS already has “Path To Glory” aka skirmish warband rules. And finally, There is the possibility that it’s “better off” as a digital game due to other factors.

Then again, there are lots of things happening in the Mortal Realms. These type of Skirmish Games are also great introductions to the world and are great excuses to start up an “allied” contingent that might turn into a full army at some point. Mordheim, rebranded of course, could be one more gate way into the AoS universe. 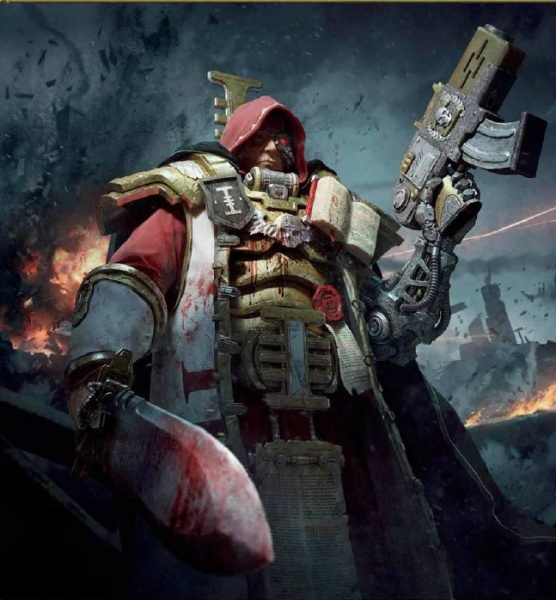 Inquisitor was a pretty bold experiment for GW at the time. It was a 54mm scale game and had a model range that was ALL METAL, ALL THE TIME. I’m not sure if that was one of the big hurdles for the game, but perhaps GW could revisit the idea with plastics. The technology has come a LONG way since 2001 when the game came out. The idea of a super detailed 54mm plastic kit sounds pretty darn awesome to me! We’ve seen what GW can do with the big kits for AoS/40K…just sayin.

Anytime we start talking about “old school” games, Epic 40k comes up. I can’t blame the fans because it was a solid offering at the time. Heck, we have hopes that Adeptus Titanicus might usher in a new dawn for the game. It’s a game that just won’t seem to go away in one form or another. The time might be ripe for a comeback!

However, we can see why GW has been avoiding it for so long. There is the fear that it would cannibalize 40k sales – if that’s true or not is debatable. There is also the idea that players will use it to play Pocket 40k, which I personally thing is kind of awesome anyways. There were/are some other questions about production of the miniatures and the quality of the details – but again, the technology has come a LONG way and creating everything in plastic should be doable these days. I mean how could does this look: 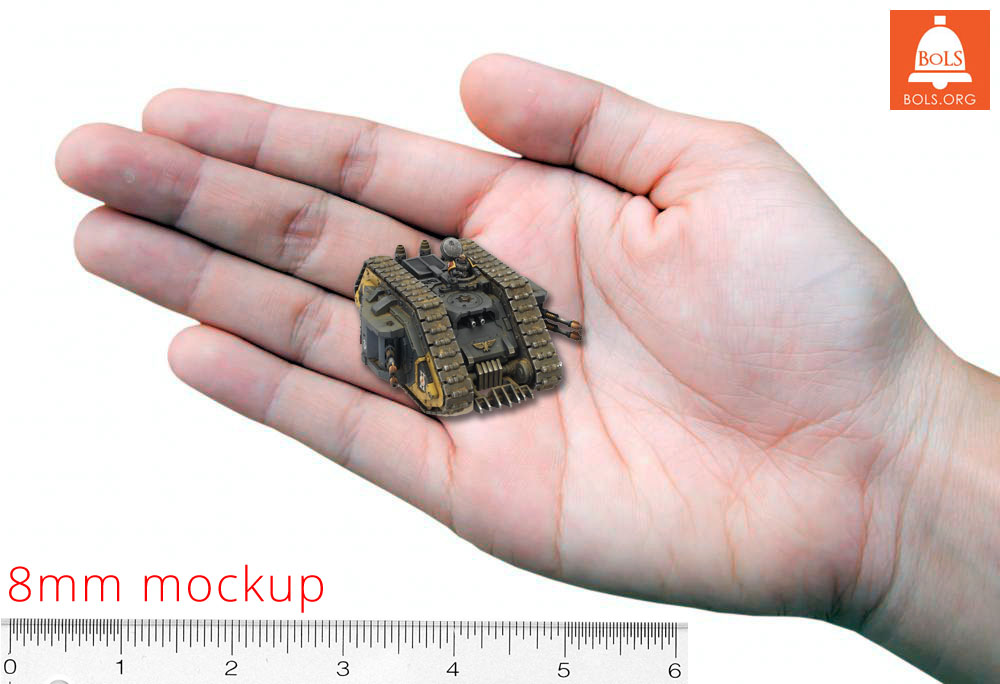 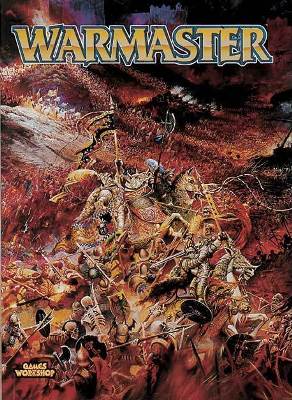 Warmaster is basically Epic for Warhammer Fantasy. And for many of the same reasons Epic sticks around in conversation, Warmaster tends to pop-up too. Unfortunately, it never really took off or had the popularity of some of the other “specialist” games. It’s really a LONG shot for this one – AoS doesn’t even use ranks which were kind of a big deal in Warmaster. Still, if players can convert Epic to Pocket 40k, I’m sure GW can convert AoS from 28mm to 8-10mm, rules wise. Plus, this just looks impressive: 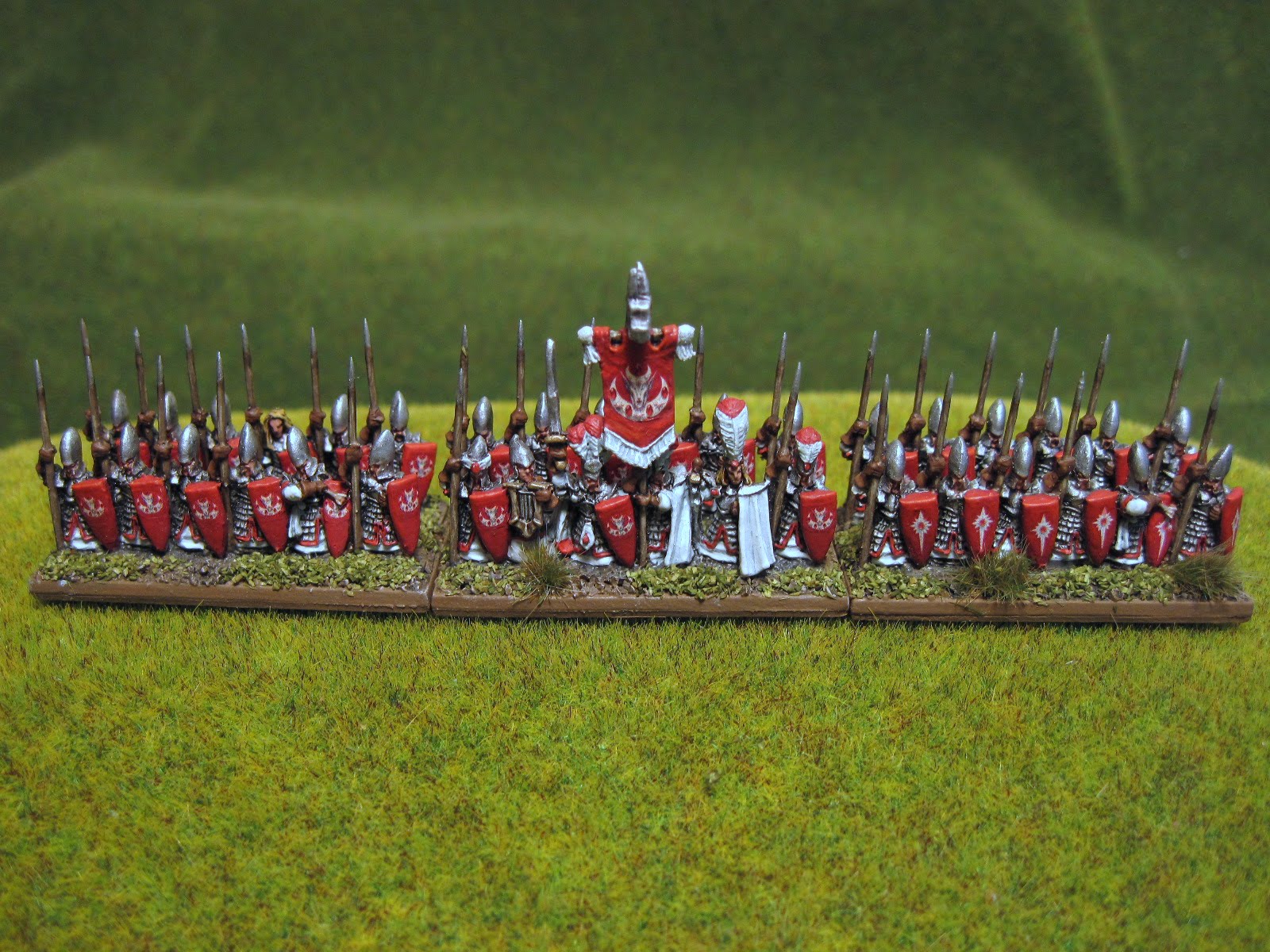 Check out more at The Epic Gamer

So what “Specialist” Game would you want to see return from GW? Let us know what you think in the comments below!