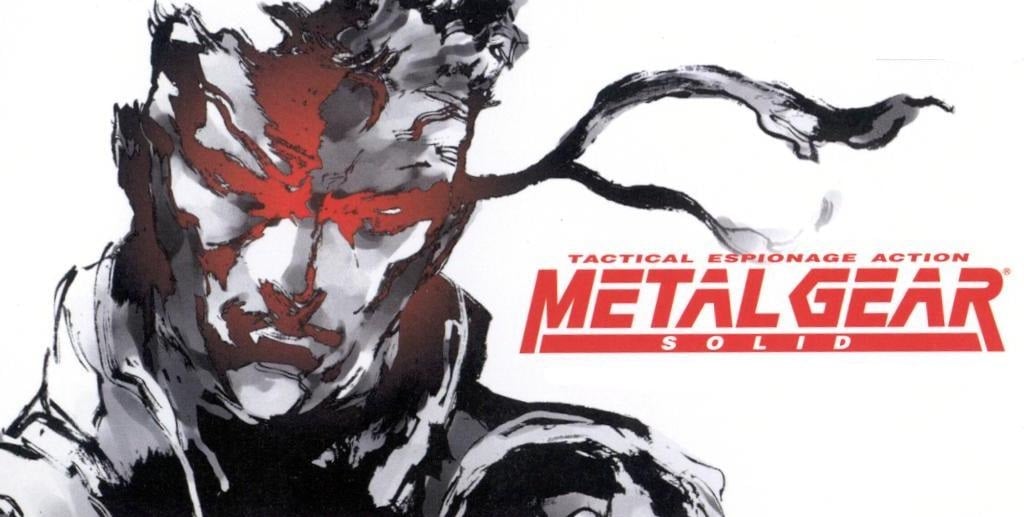 Board Games Top 10: Featuring Architects of the West Kingdom 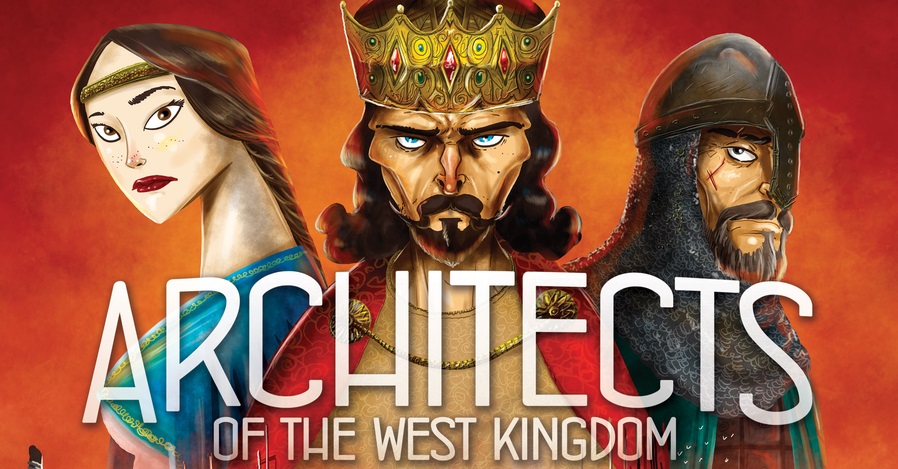 Worker placement games all function pretty similar. 1: Place worker. 2: Do the thing. 3: Pick up worker. 4: Start over. But, what happens if you remove Step 3? 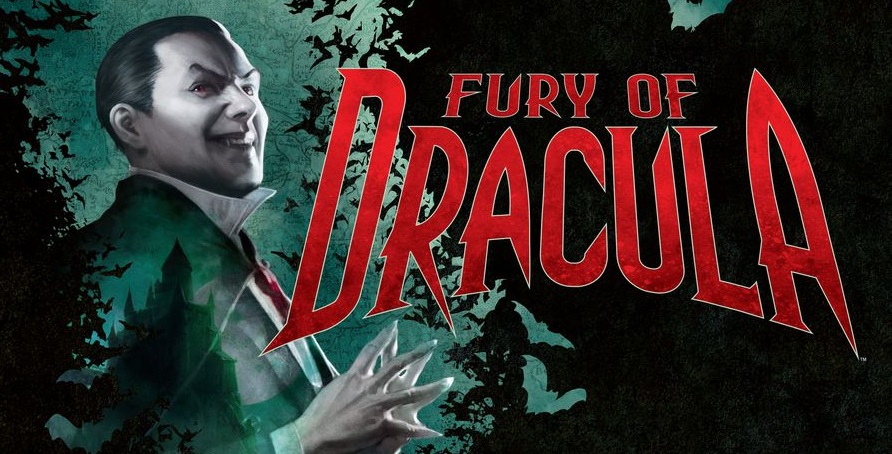 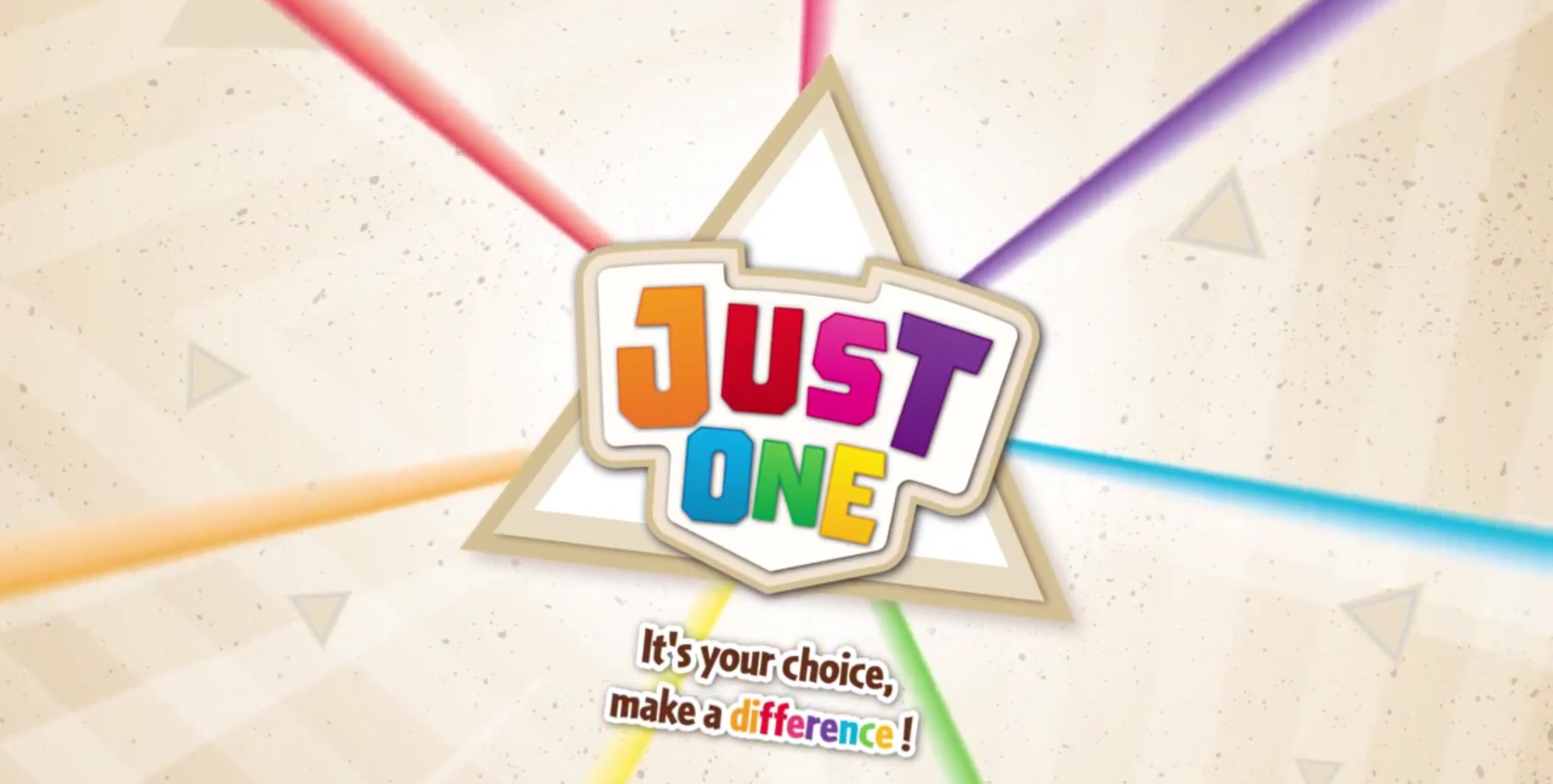 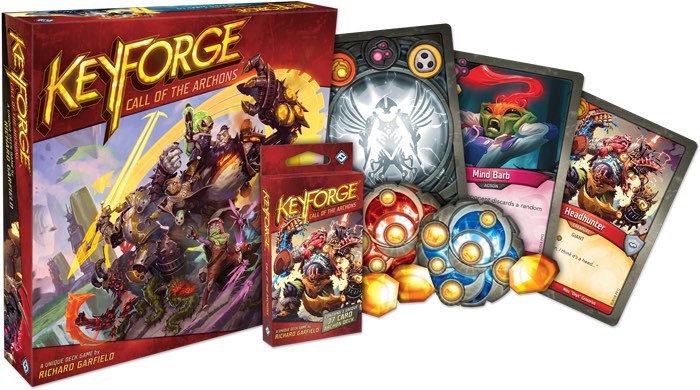 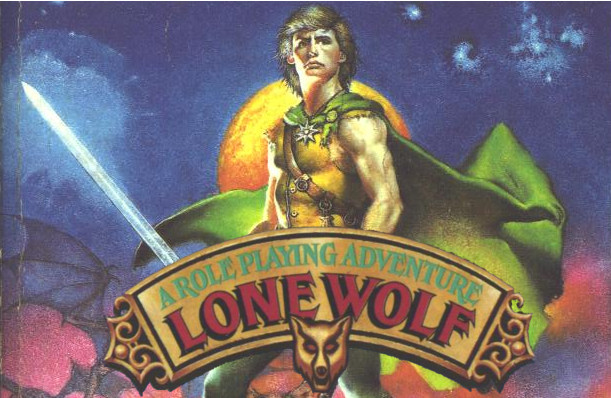 The Lone Wolf series of “Choose Your Own Adventure” style of books were hugely popular in their day, but recently they’ve jumped to a new medium. 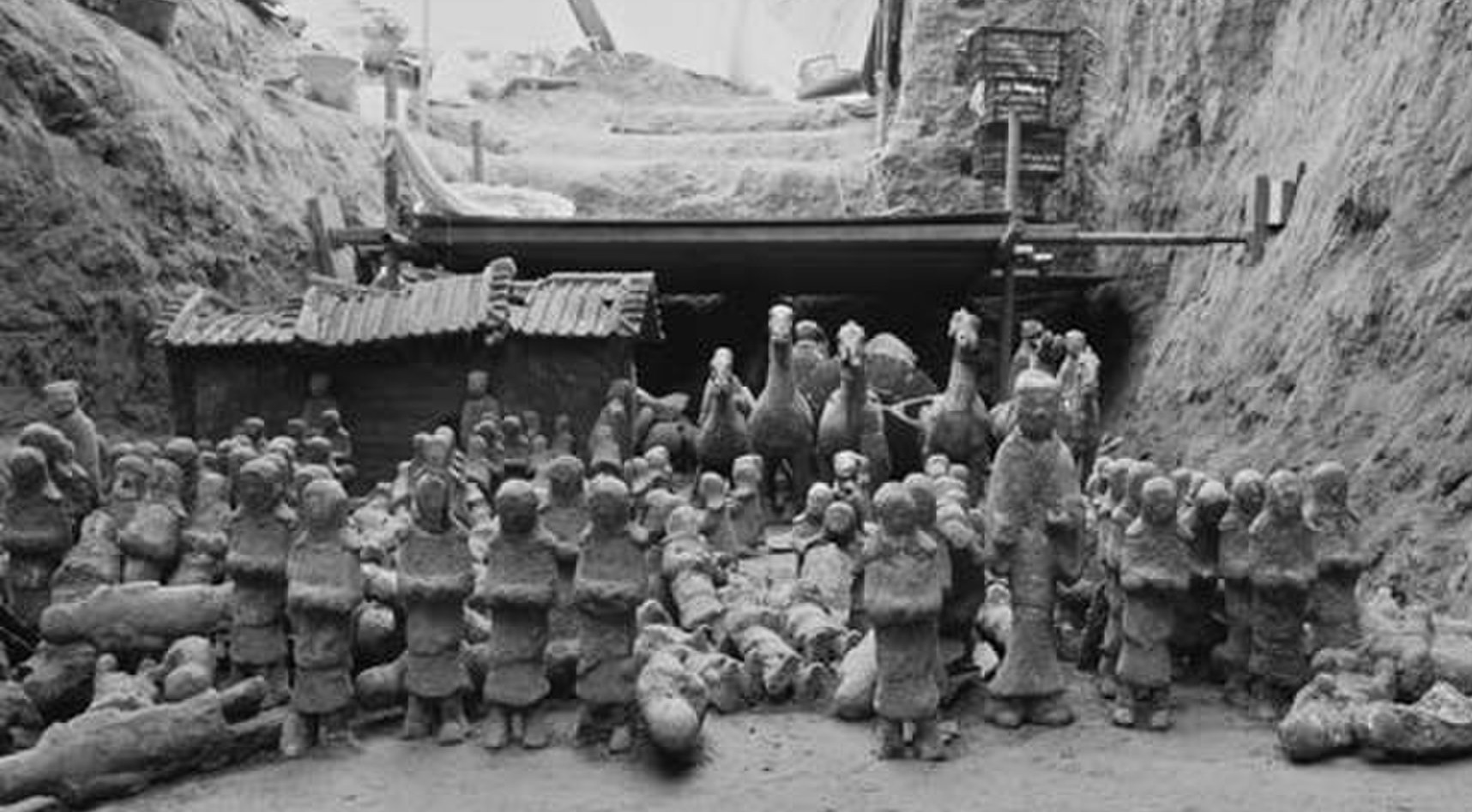 Archaeologists have discovered a miniature terracotta army, thought to have been created during Han Dynasty. It is currently unknown how many points the army would cost.

‘Jabberwocky’ Is Five Very Different Games All In One Box 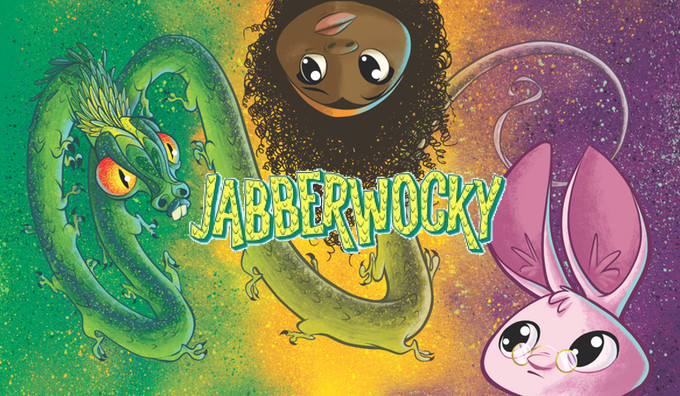 RETRO: Monopoly Had An Official Expansion?!

Monopoly has been around for a long time but did you know it also had an official expansion? Also BONUS! Read until the end if you want to see something you’ll hope isn’t real! But it is!

Go Beyond Plus Ultra With The New ‘My Hero Academia’ Card Game! 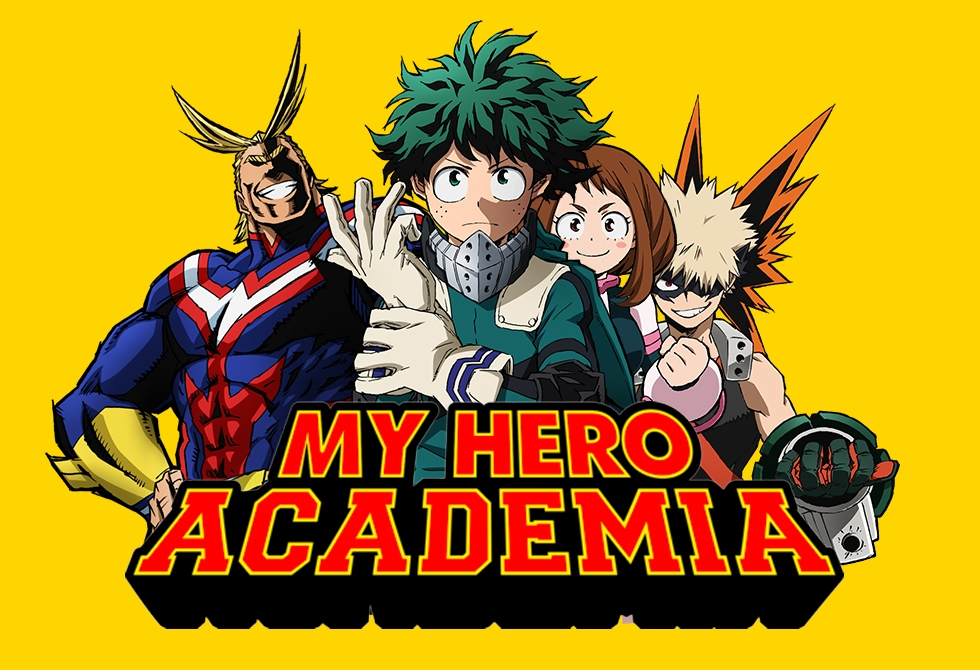 Enter the world of My Hero Academia where ANYONE can be a superhero with the proper training and the right superhero agency.