The Chamber Militant of the Inquisition Returns 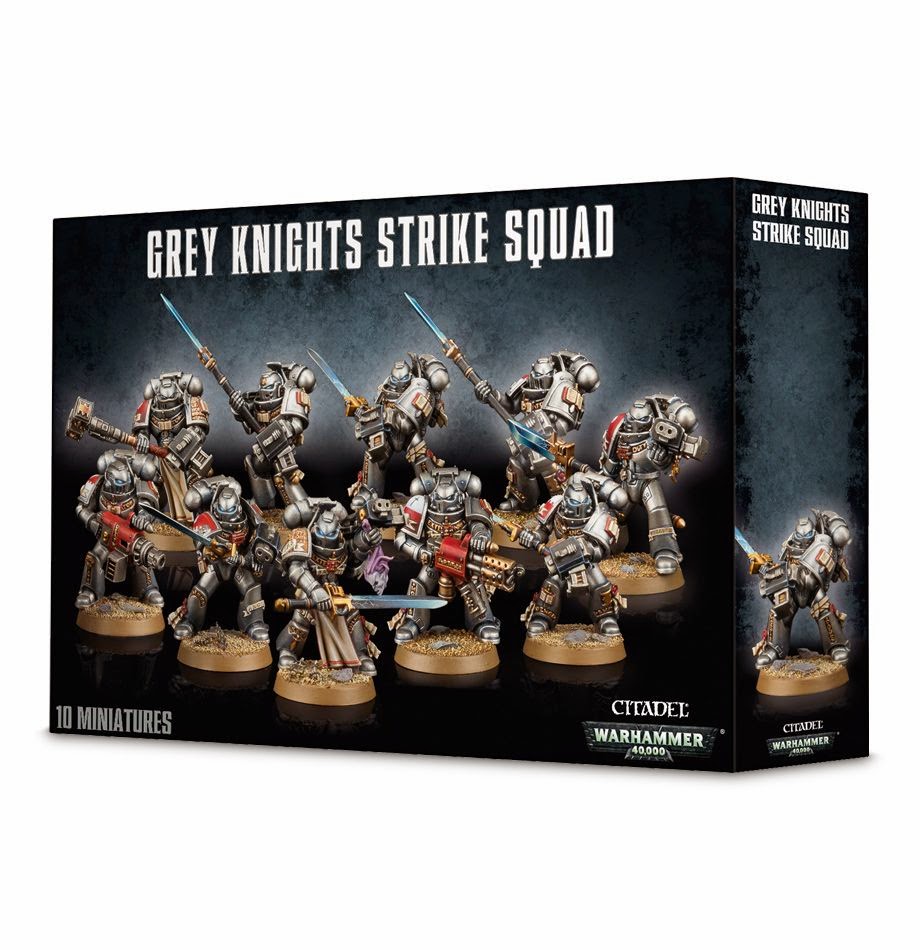 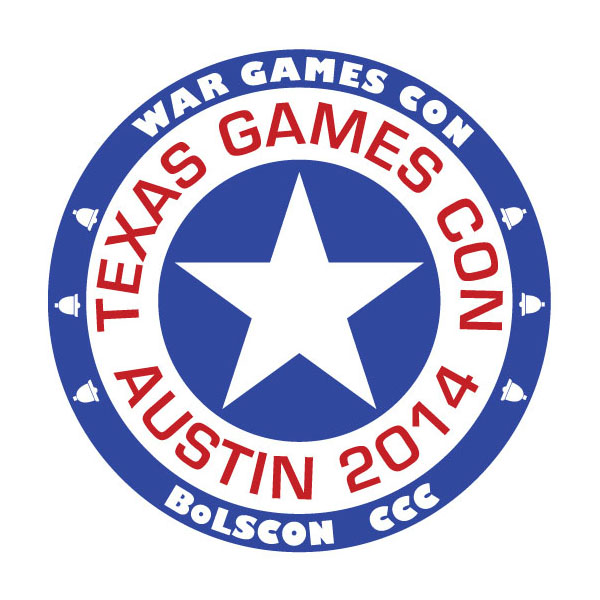 Get your game on at Texas Games Con! The largest tabletop gaming convention in the Southern US is headed into its 6th year here in Austin, TX. THE CART IS OPEN!  We have tons of games and tournaments for every type of gamer – from kids just starting out, to gaming veterans. We have everything […]

WFB: A World Without Magic?! 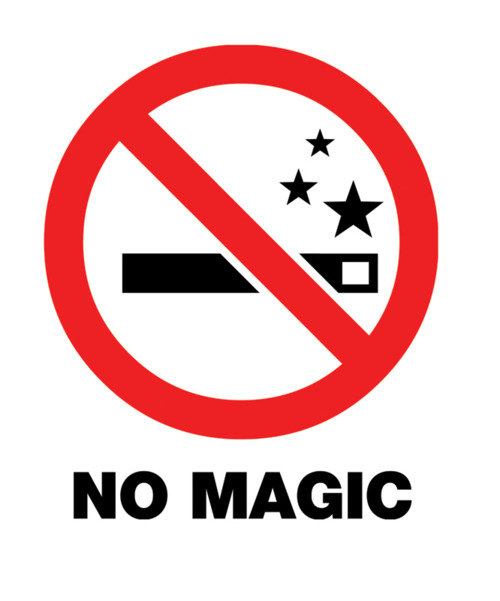 By Geoffrey Snider My FLGS recently ran a WHFB league in which players cycled through all six rulebook scenarios (as well as a couple extra scenarios) for an eight-week period.  I tried it with no magic. Participants were supposed to use the same army book for the entire league, and since that kind of thing […] 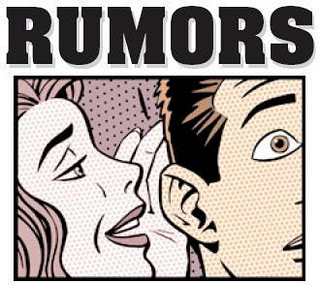 The Summer of Flyers didn’t pan out, but blips of new flyers are popping back up on the rumor radar… via Harry (with some backing from StraightSilver, The Auditor, and others)  At the risk of getting the [email protected] kicked out of me ….. after the whole “summer of fliers” thing (with stickmonkey)I have heard scraps that […] 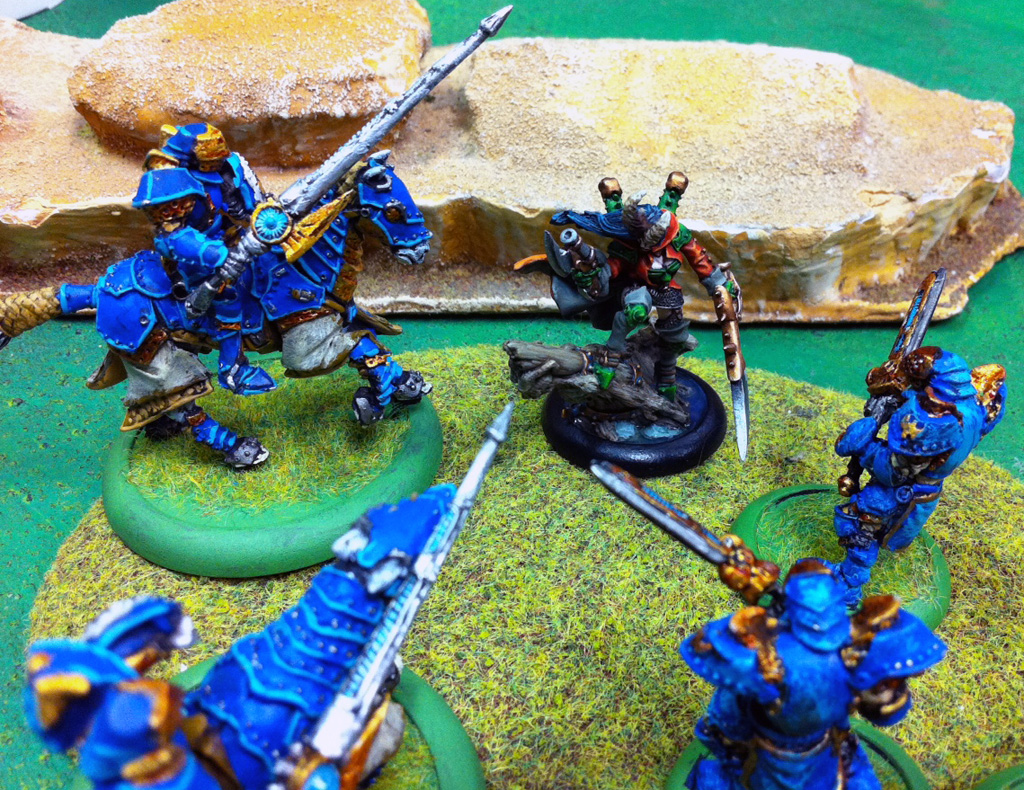 Charge of the Light Brigade? Enjoy. If you have an awesome wargames shot you think would make a great BoLS pic of the day, email us. We love spectacle and characterful shots so lets see what you budding photographers can do! Warhammer 40k, Fantasy, Warmachine/Hordes, Mantic & Flames of War shots are welcome. 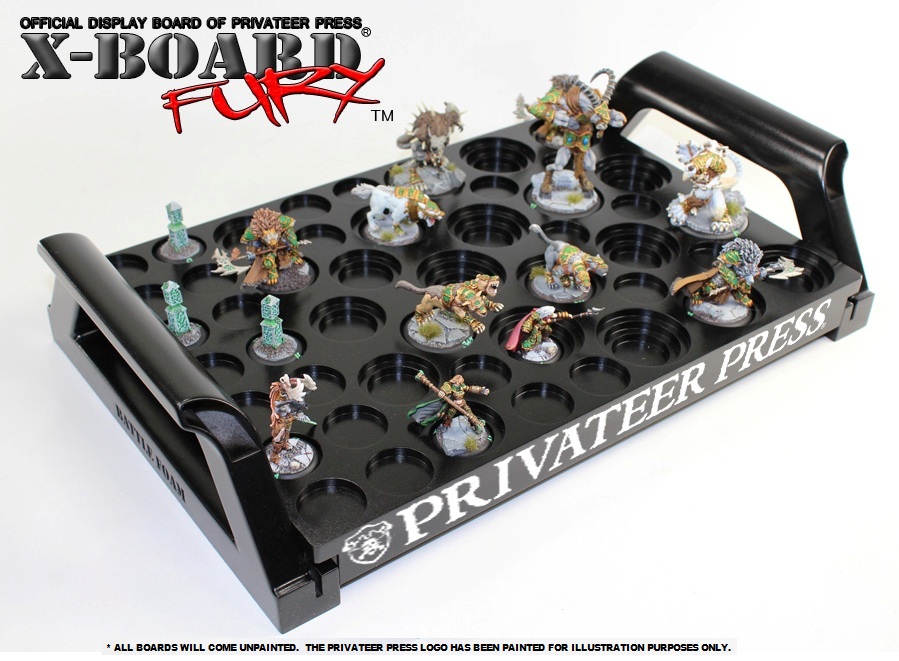 EldarGal has dished up some promising tidbits about the 2012 release schedule… including some good news for Chaos players and some fun possibilities for Ork fans. Over on the Lounge today… Concerning Chaos:the book is done and almost at the printers And last, but definetely not least: more flyers seem to be in the works, […] 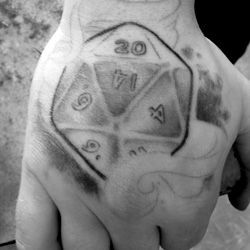 I have tattoos. As those of you who have met me in person know they are an important part of who I am – as I think they are to anyone that has them. One thing I’m lacking right now is a gaming tattoo… Getting inked is not a decision to take lightly, so I […] 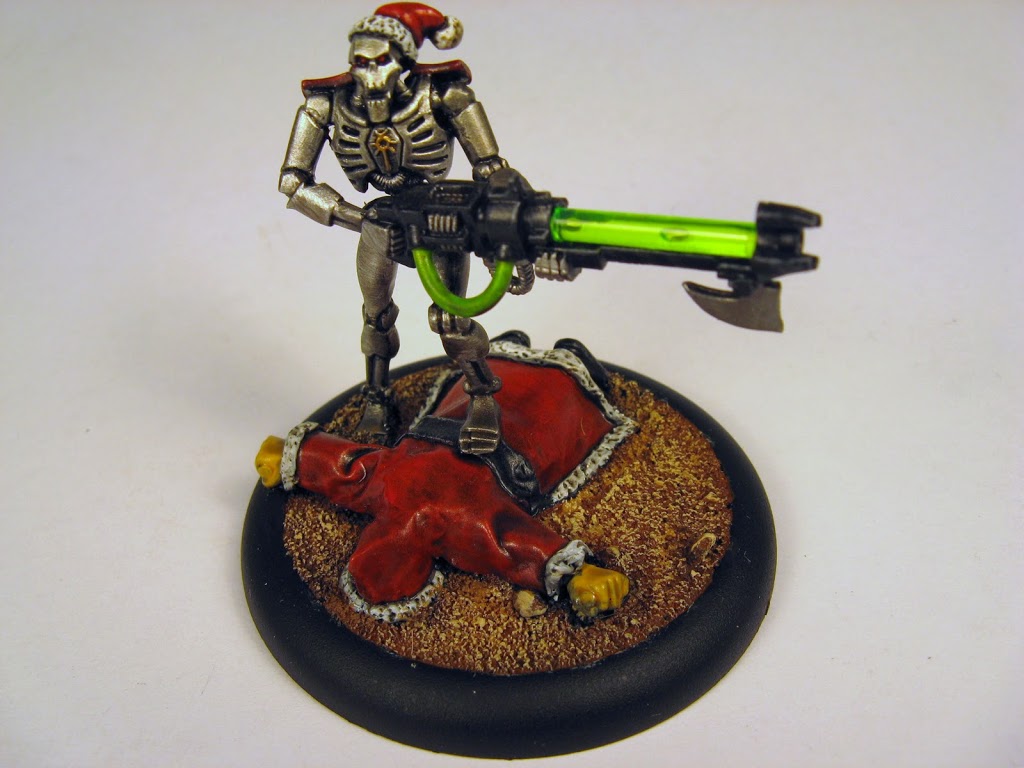 “I’m going to tear off your skin like wrapping paper and deck the halls with your guts!” – Robot Santa Claus Photo Credit: Arcane Scenery and Models Enjoy. If you have an awesome wargames shot you think would make a great BoLS pic of the day, email us. We love spectacle and characterful shots so […] 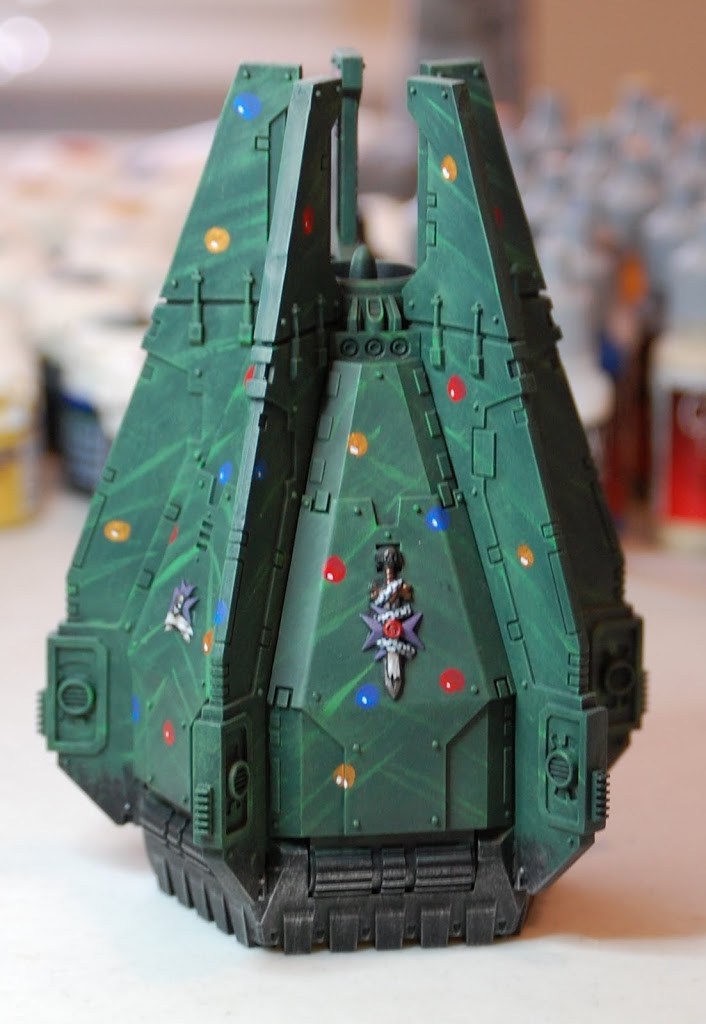 HO HO HO – You BETTER have been nice.  These guys don’t take naughty well… BushidoRedPanda’s Holiday Templars They’ve asked Santa for a new codex Merry Christmas everybody, and while you stumble around the house in your robe, show off your holiday loot and Christmas themed minis in the comments. 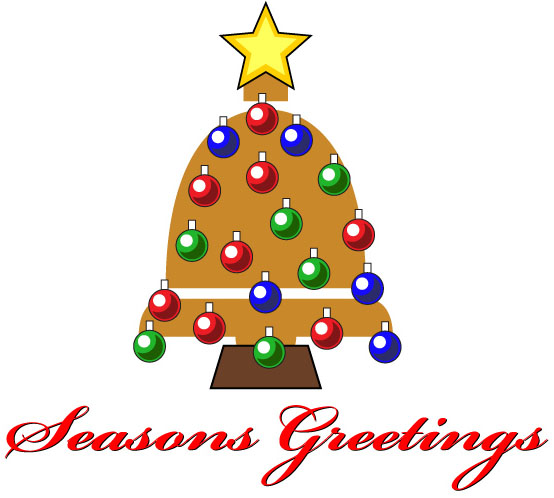 Best wishes and may you all have a Merry Holiday Season! ~Open Holiday thread. What did Wargaming Santa bring you? 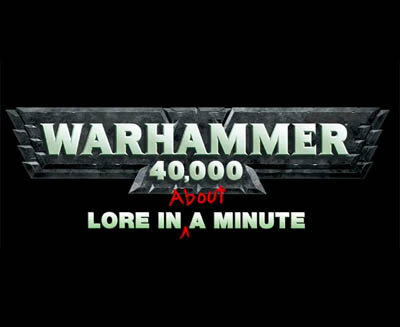 It’s Christmas Eve, everyone is scrambling for last minute shopping, but this just cracked me up so much I had to share. …and everyone always says explaining the 40K universe to newbies is so hard.  So what are you hoping Santa brings?  I’m hoping for some seriously spiked eggnog – and a Tau Codex.