GW pulled the covers off a lot of stuff this weekend, from Teclis’ new army, to more Sisters, and new T’au. Then take a look inside Aether War, see Privateer’s and X-Wing’s – and the next big Pathfinder rules expansion. 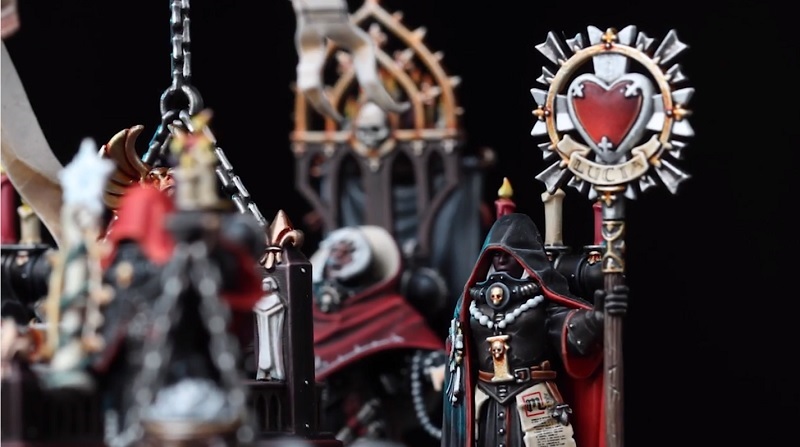 We knew Games Workshop was saving more Sisters of Battle for 2020 – come take a look at all the new kits coming soon! 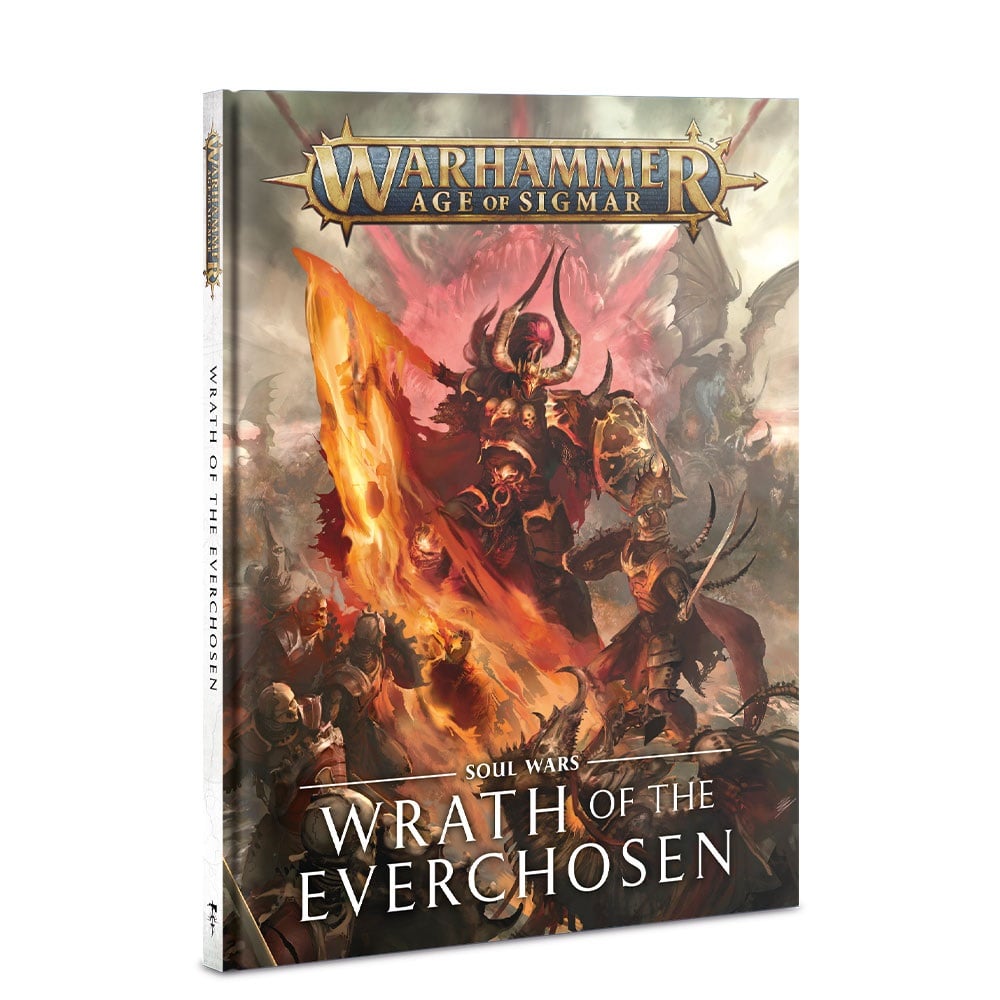 Age of Sigmar: Wrath of the Everchosen Announced At New Years Open Day

It’s time to decide who the real “Big Bad” of 2020 will be for Warhammer: Age of Sigmar. It’s the Death vs Chaos in Wrath of the Everchosen! 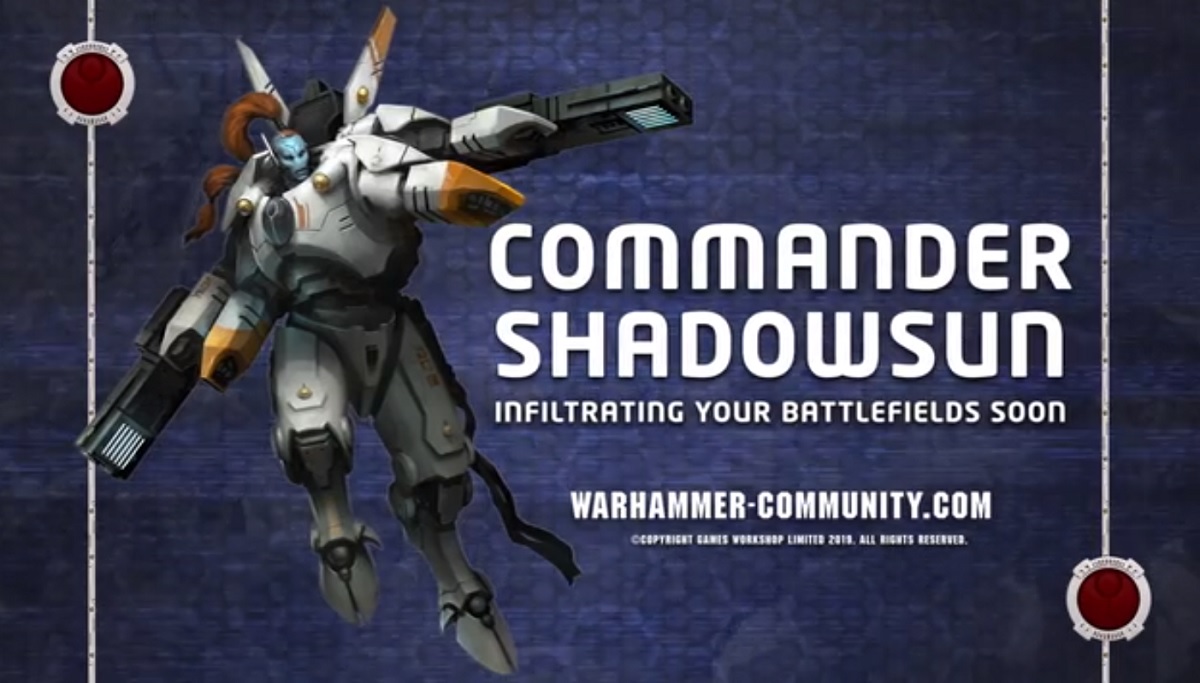 Commander Shadowsun is getting a new miniature! It’s about time we got some new Xenos love, right? 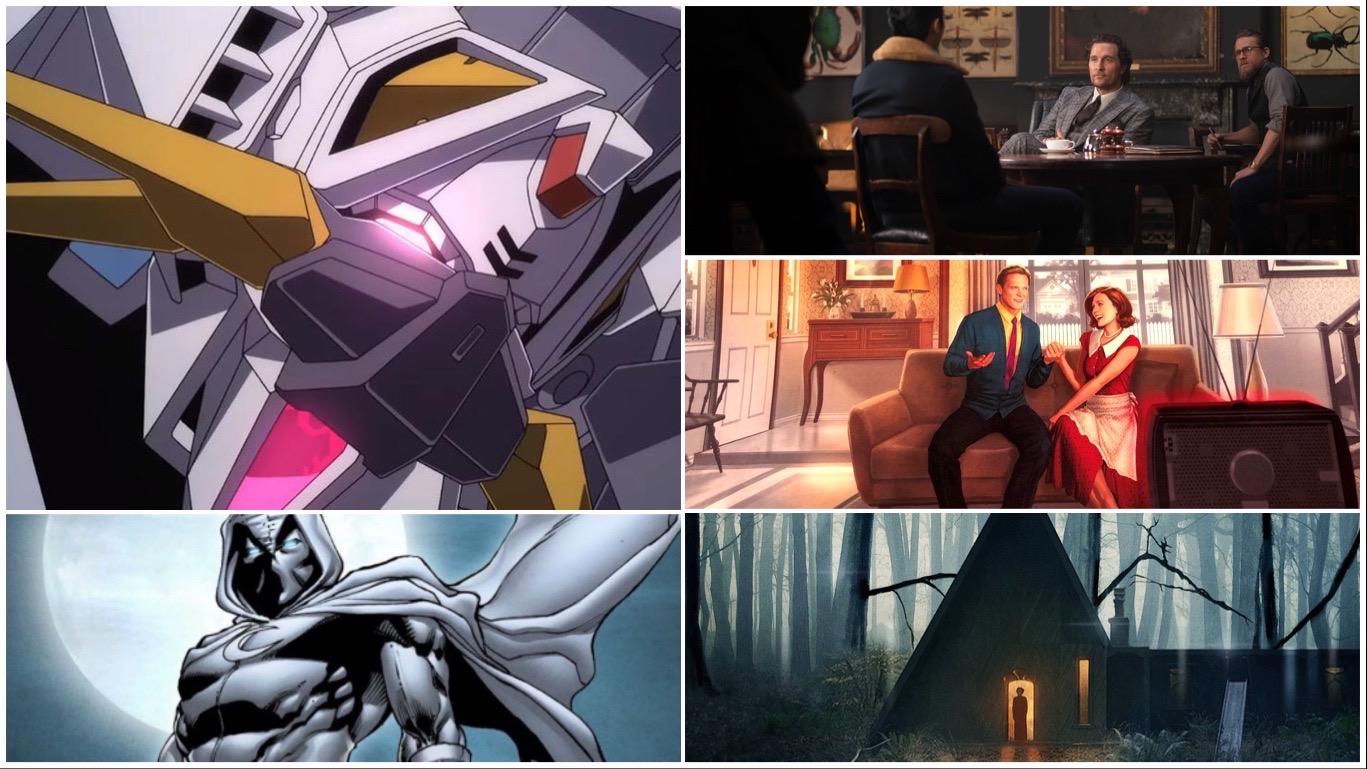 It’s that time again – I’ve got more news than I have posts in a week. Changes in the MCU, the return of Guy Ritchie, and a new anime that follows up on Char’s Counter Attack.

Fantasy Flight Games is showcasing the new Hotshots and Aces of Scum & Villainy, The Empire, and The First Order! 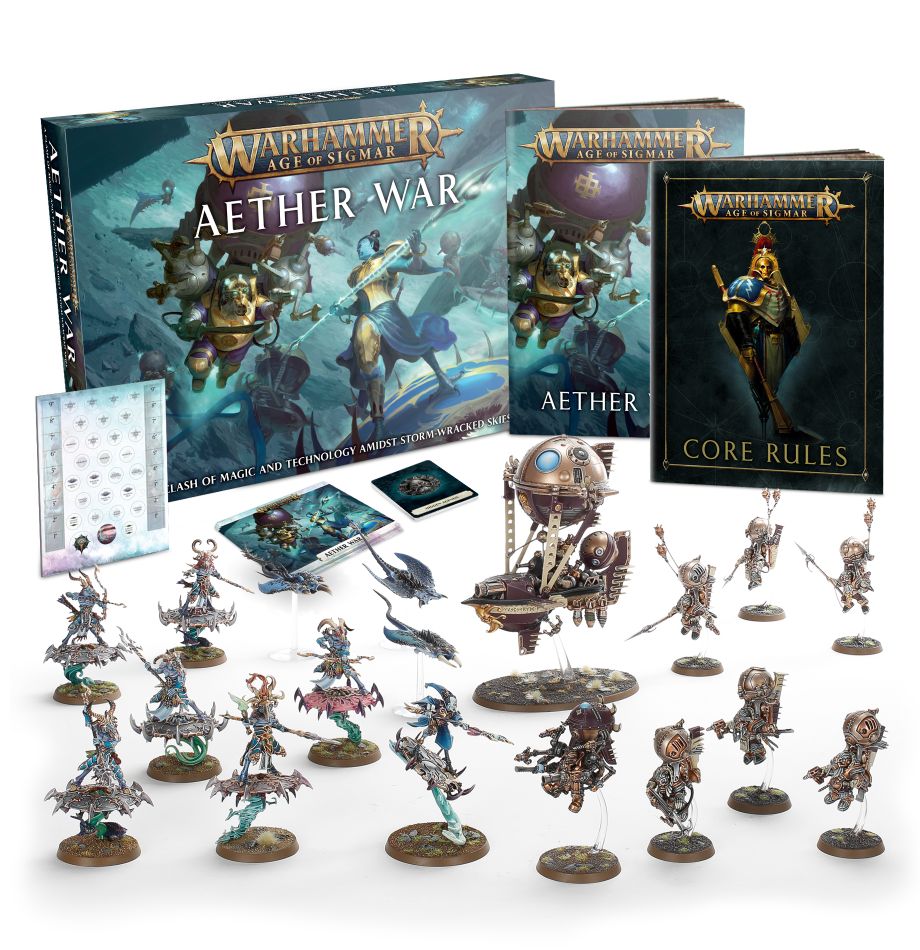 To the skies! There’s Ur-Gold in the clouds to be had this weekend from Games Workshop! 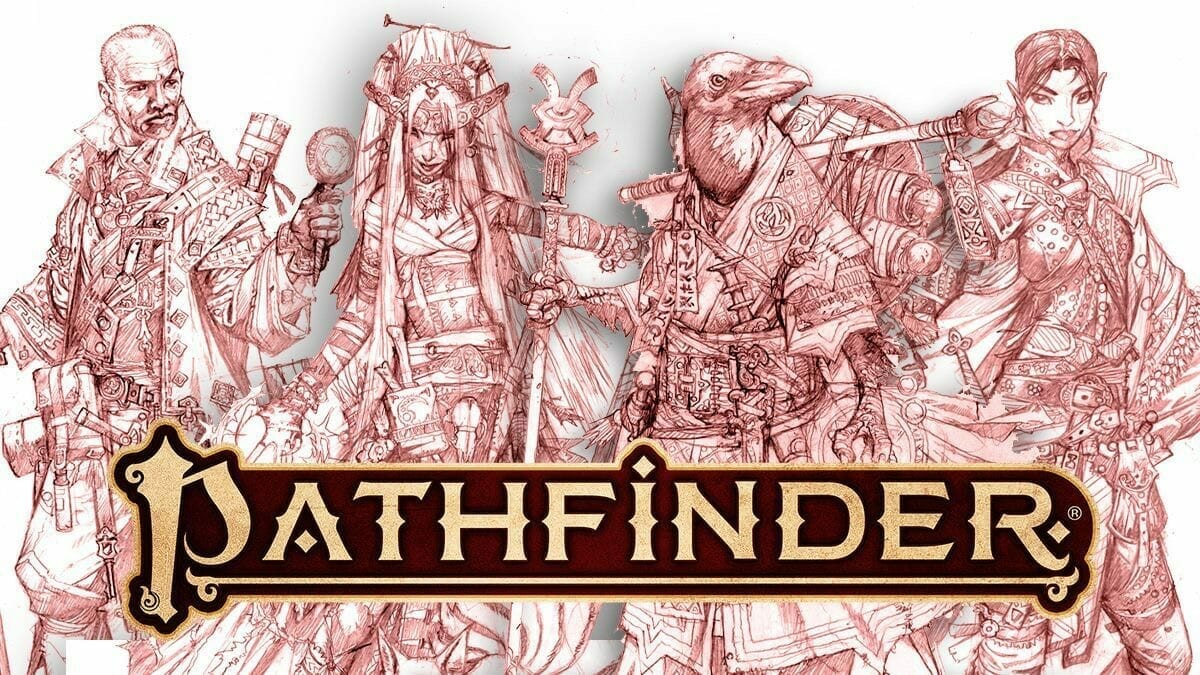 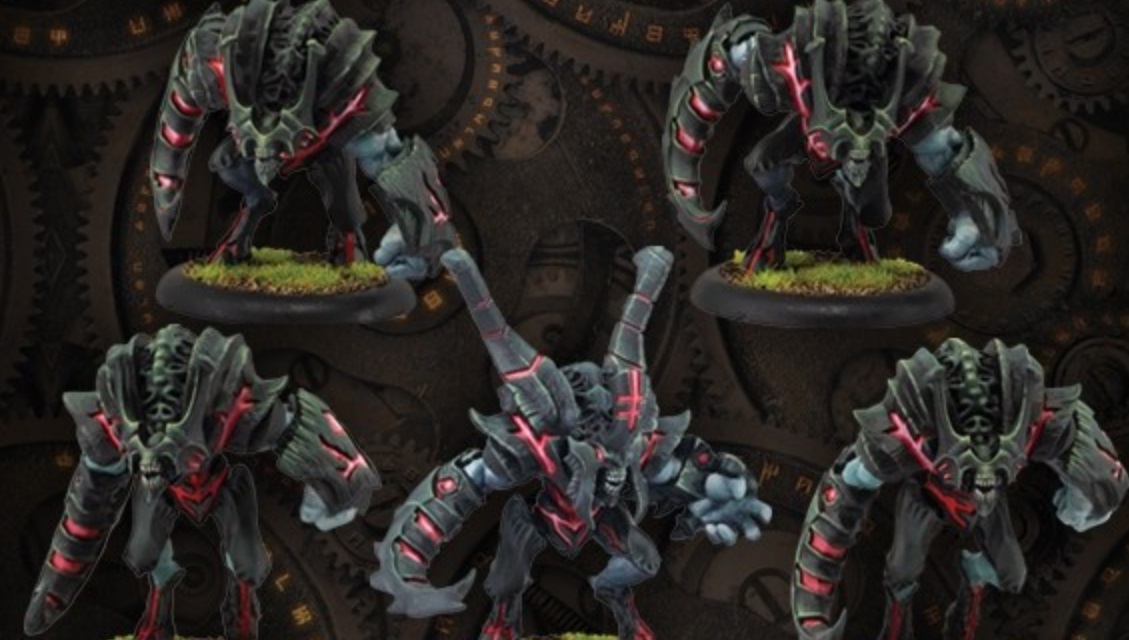 Come see what’s new from Privateer Press this week. Infernals slink out of the dark corners of the world, alongside a whole bunch of robots. 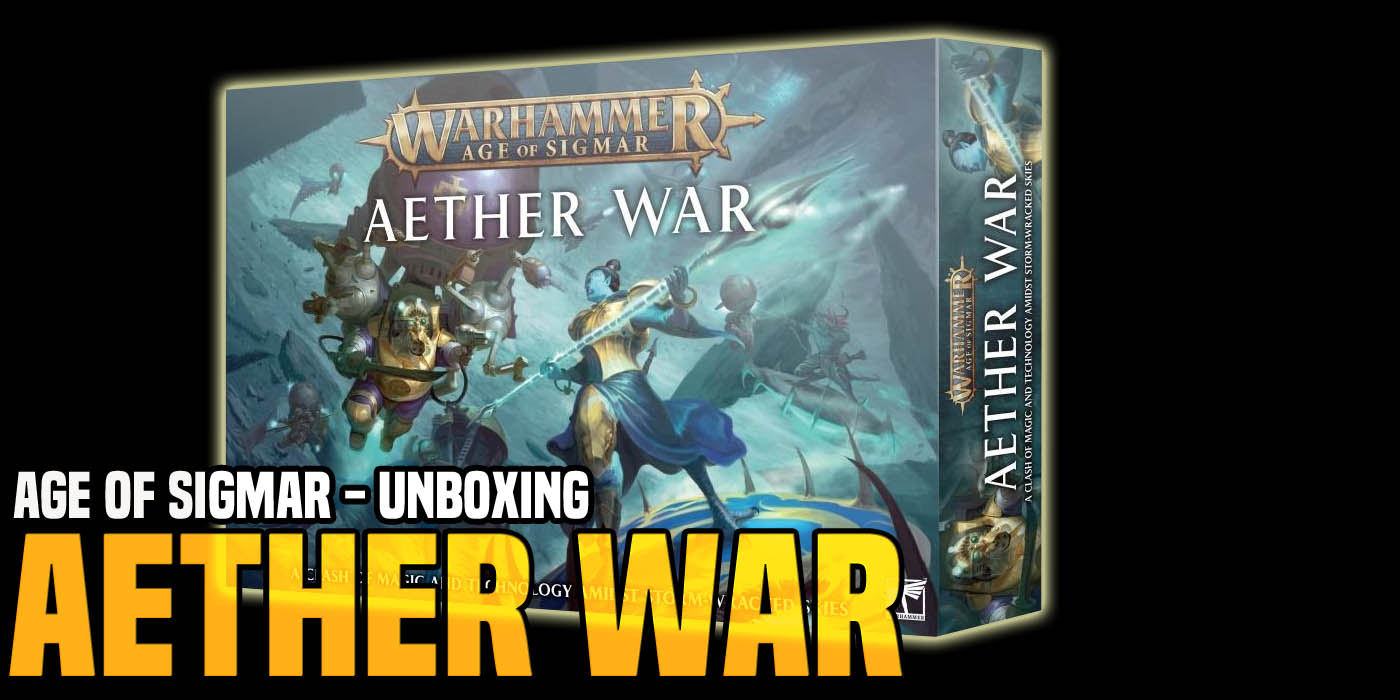 The Aether War has arrived, bringing war to the skies above the Mortal Realms. What’s in the box? Well come take a close look for yourself. 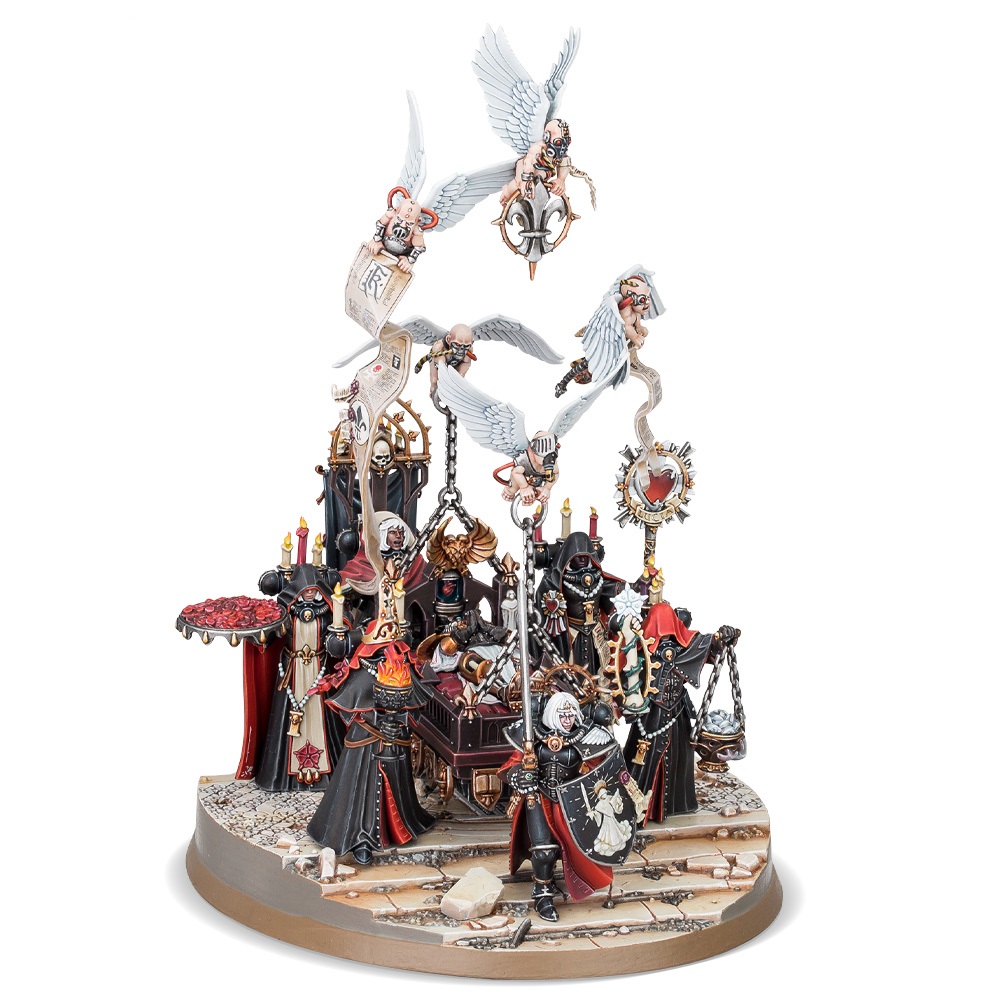 Next week’s new releases are an unboxing of sorts–the Sororitas Codex and new Battle Sisters are available individually, plus: Triumph of St. Katherine. 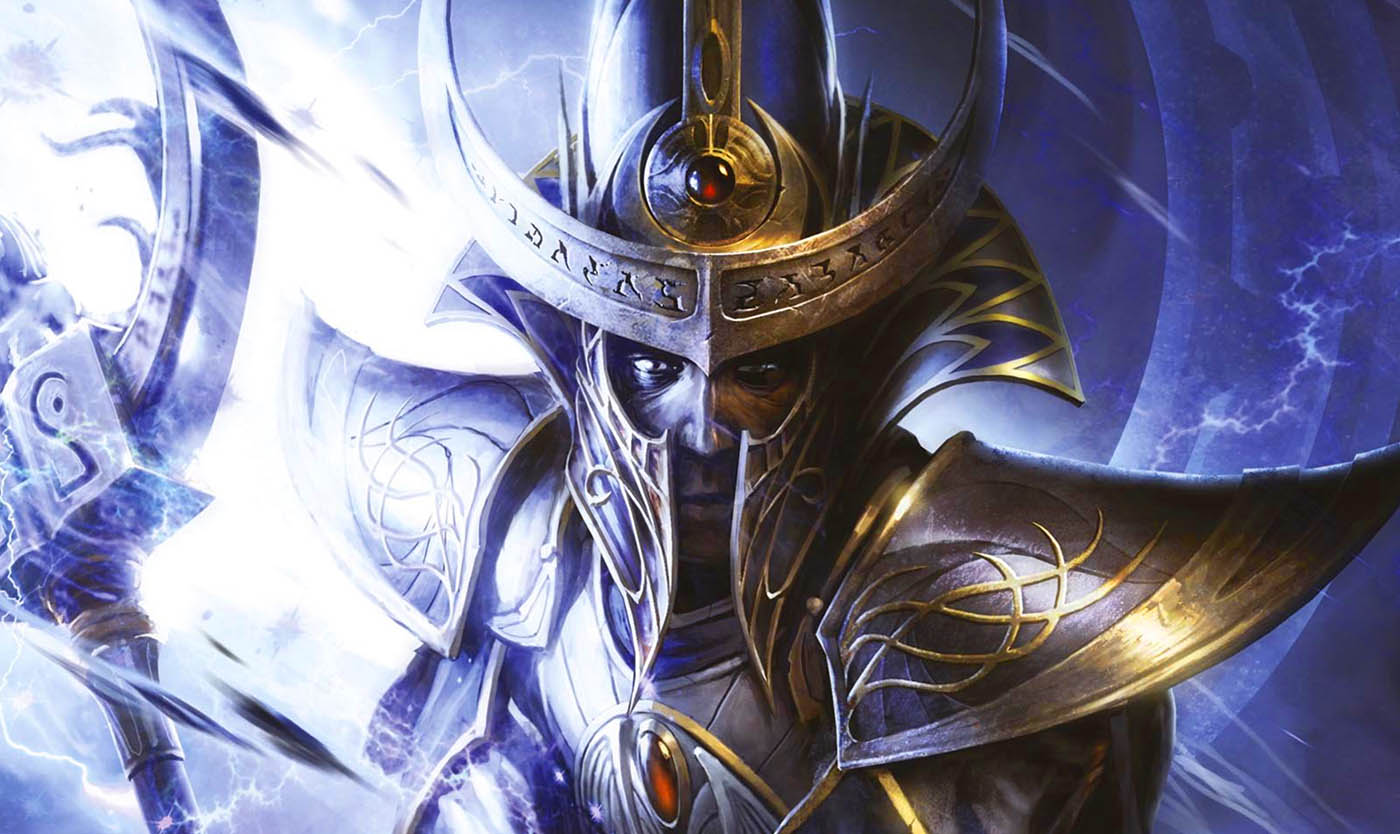 What has been going down in Hysh? It seems like Teclis has been hard at work brinring the Light Aelves (or pointy aelves) to life.