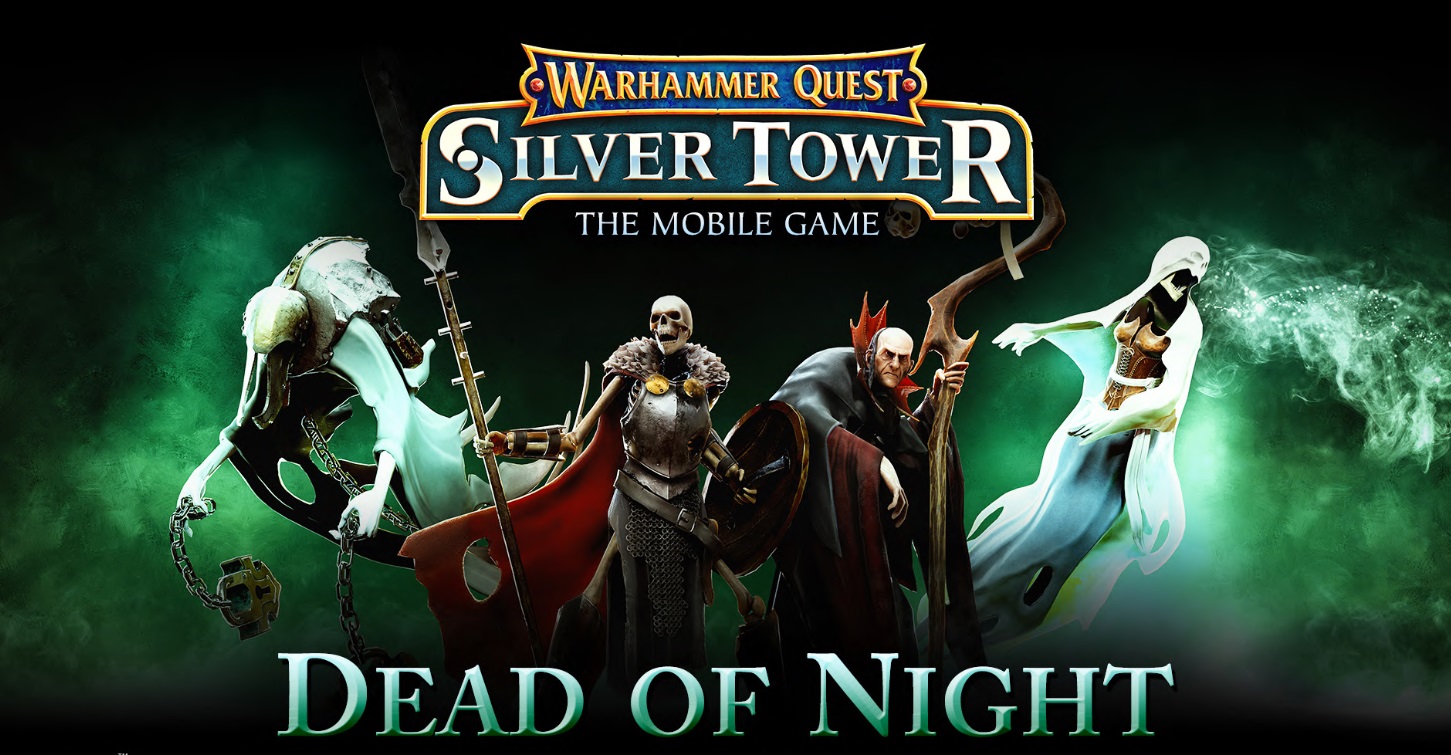 Warhammer Silver Tower introduces a deathly new expansion featuring the forces of Nagash. As the undead swarm the Silver Tower, how will you fare? 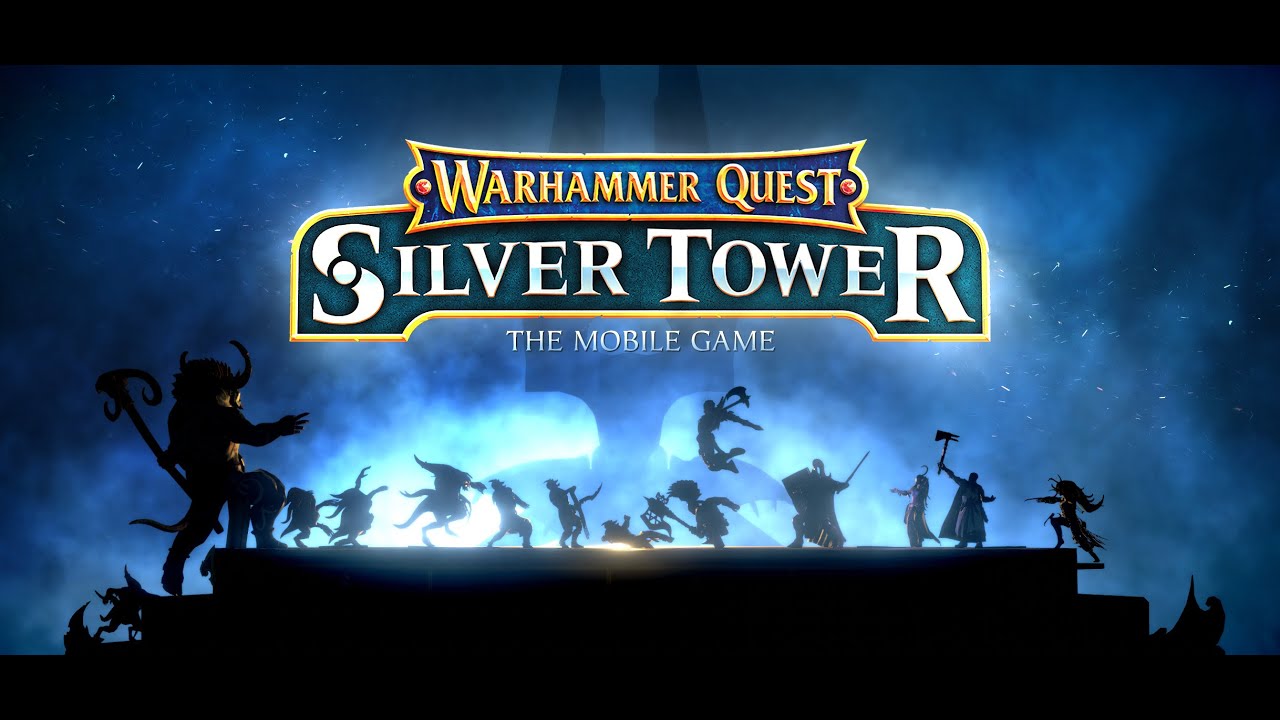 Warhammer Silver Tower brings the power of Tzeentch to the palm of your hand. Check out the newest mobile game, and dive into Warhammer Quest.

Warhammer: The Silver Tower Gets A Mobile Game

A new mobile game brings the familiar face of the Gaunt Summoner to your favorite device. Take a look at the upcoming Silver Tower game. 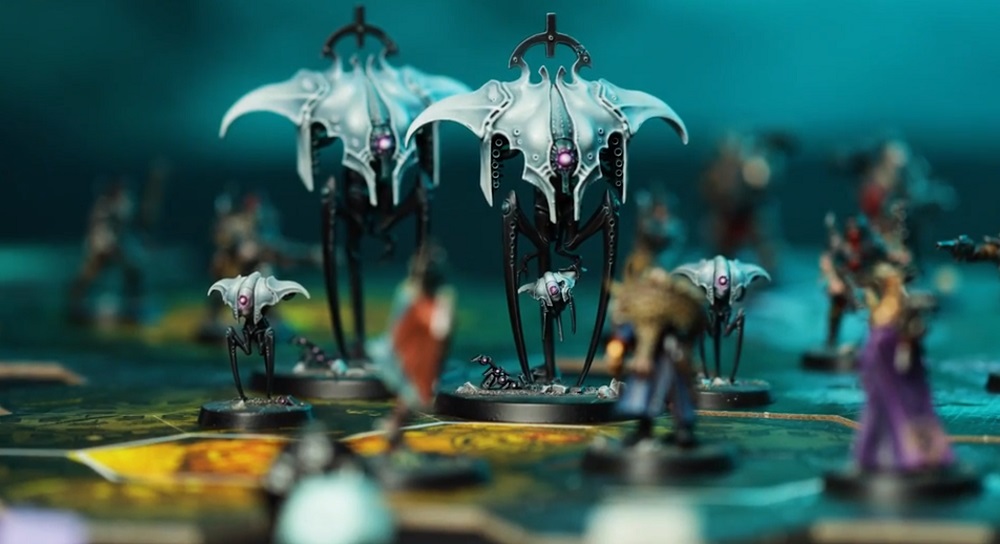 With the grand finale for Blackstone Fortress wending its way to us next weekend, we’re taking a closer look at the two new models. 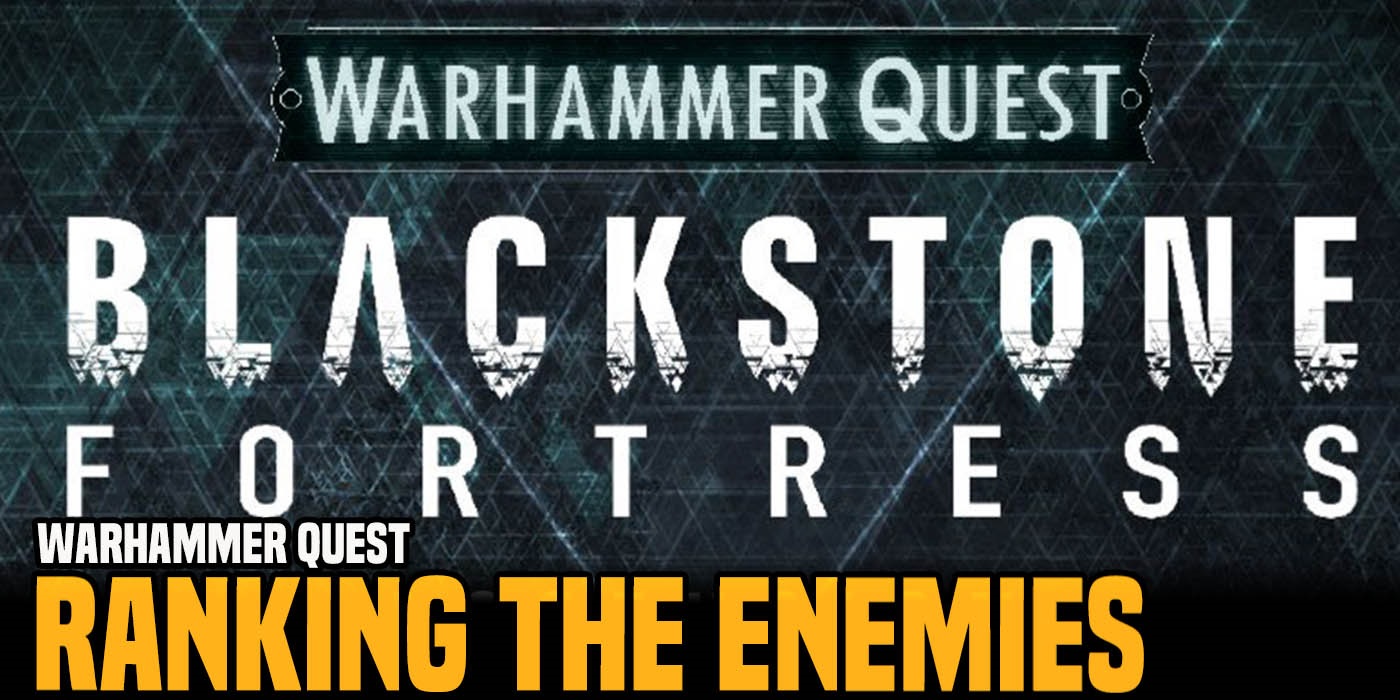 Blackstone Fortress has introduced some great enemies models into the game – and now we’re going to rank them! 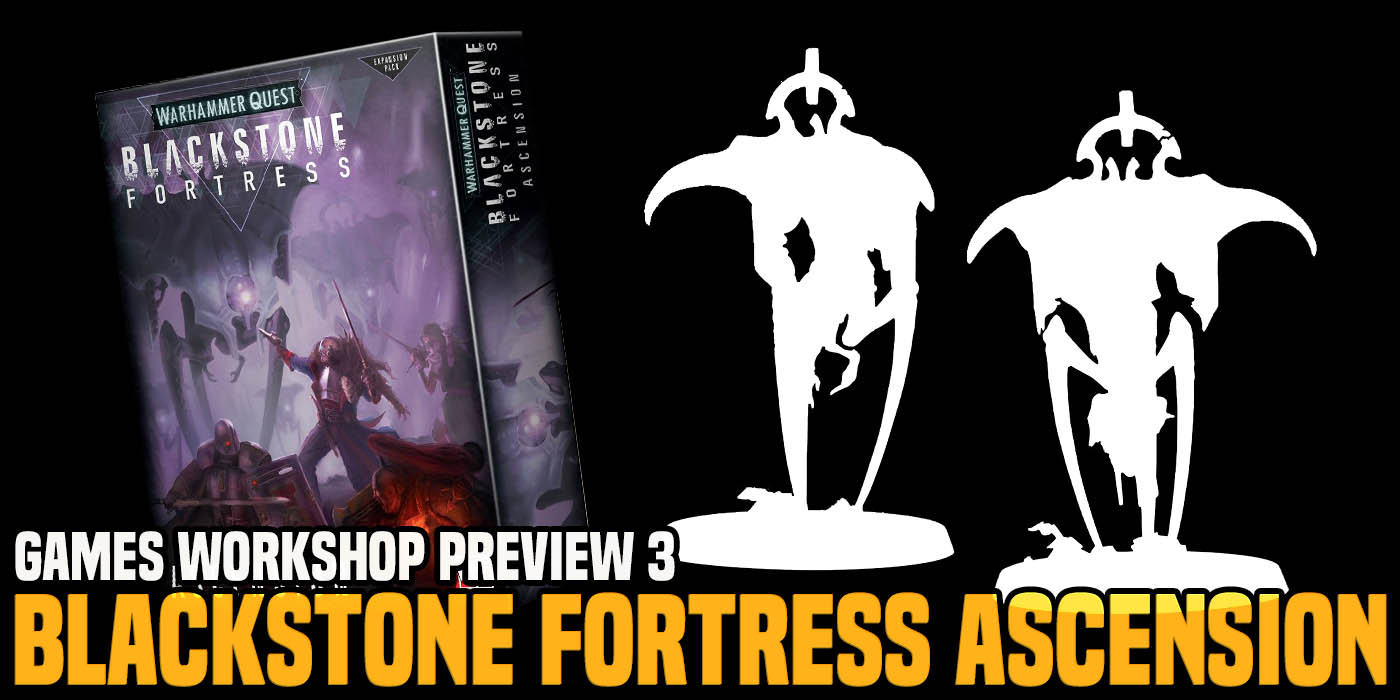 Get Your Warhammer Fix With Video Game Deals 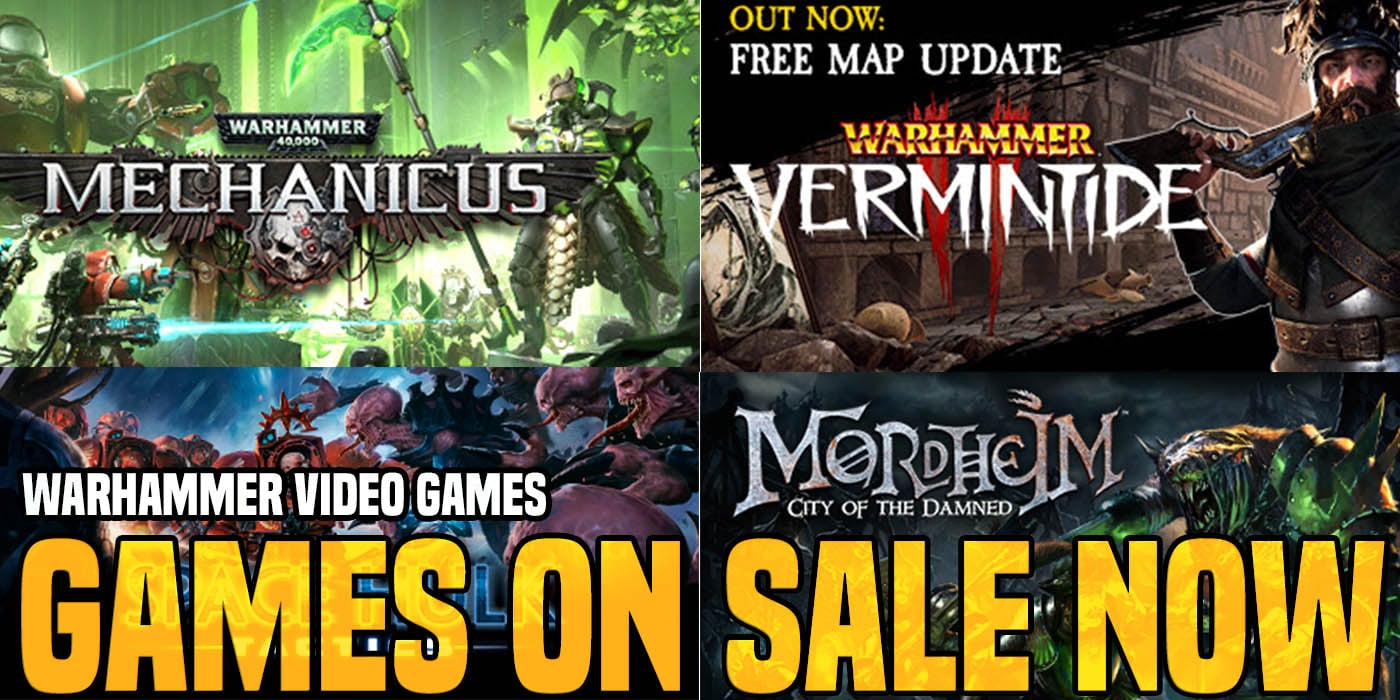 If you’re looking to get your Warhammer Fix but can’t leave your house then check out these Video Game deals from Steam! 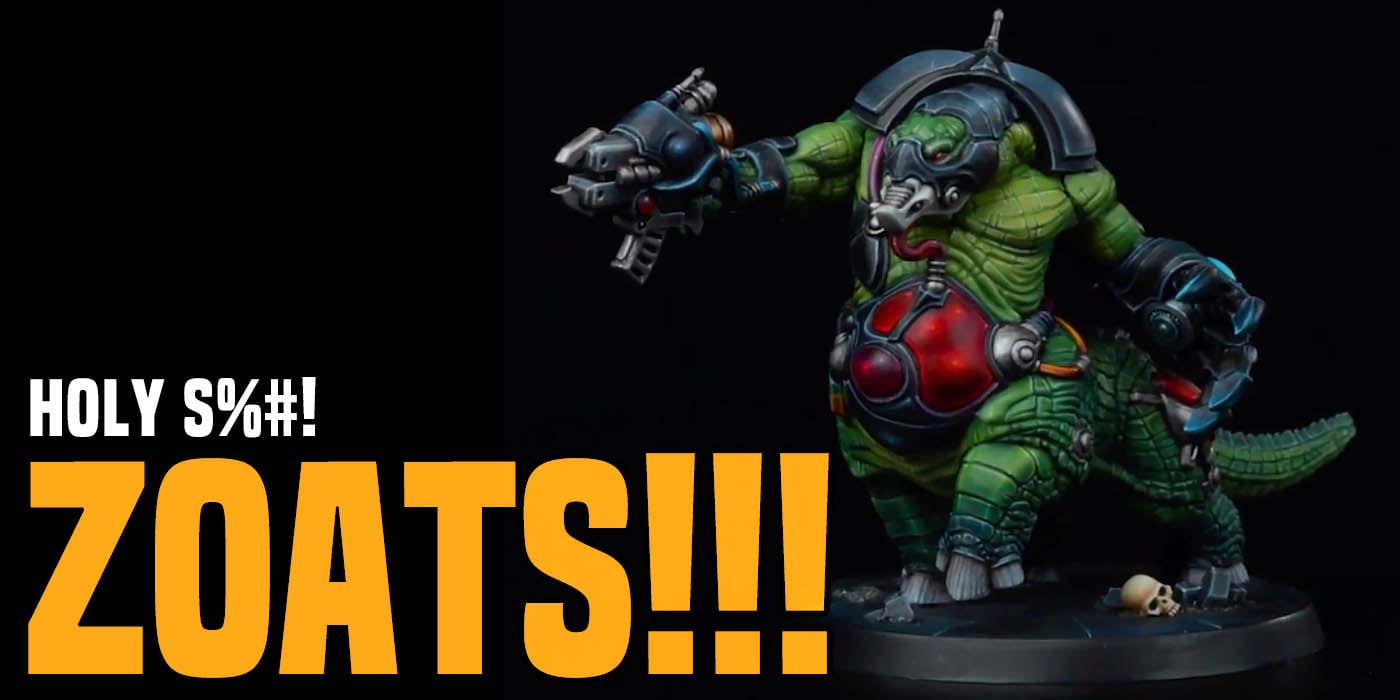 The Zoats are back–continuing the saga of ancient 40K aliens returning to the moderntabletop via Blackstone Fortress, next week’s release is the mighty Zoat!

Games Workshop has a new batch of Goliaths for Necromunda and Characters on the way for Age of Sigmar! 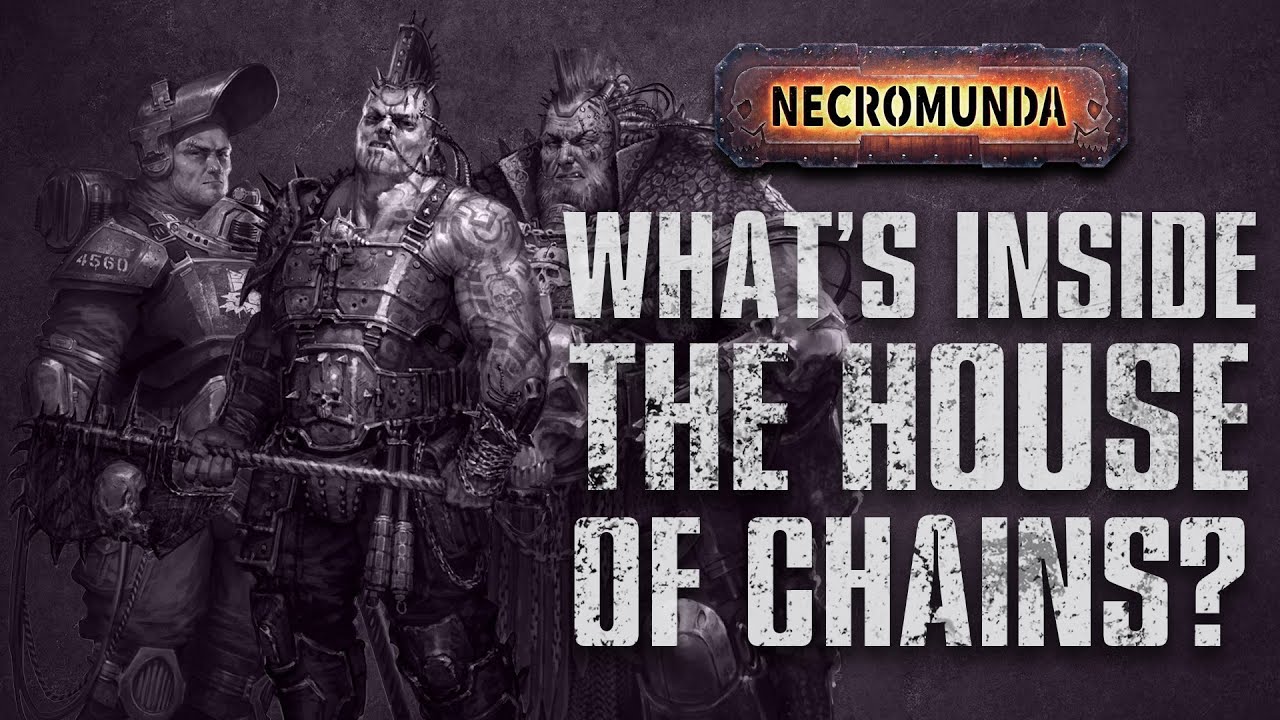 Next week portends big things for folks in Hive Primus and near the mysterious Blackstone Fortress. Come and see what’s next. 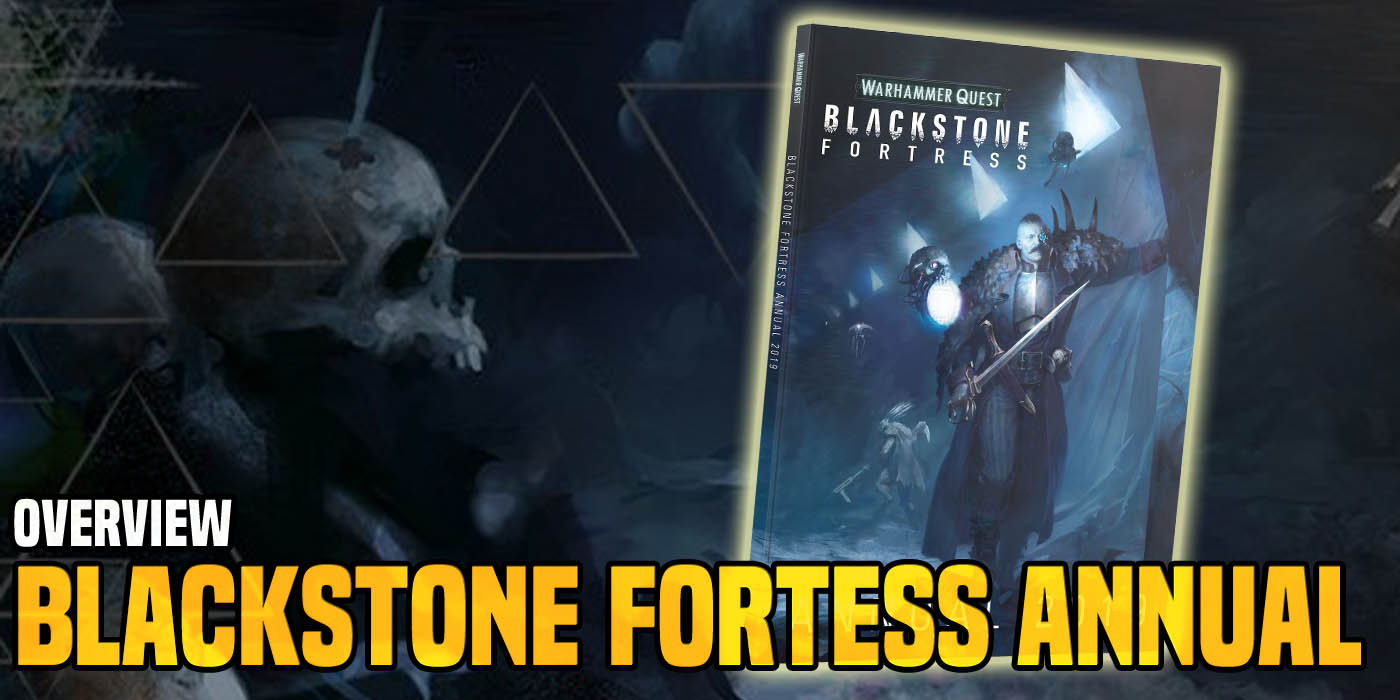 The Blackstone Fortress is home to mysterious technologies, ancient treasures, and enemies of all shapes and sizes–now all collected in one handy volume.