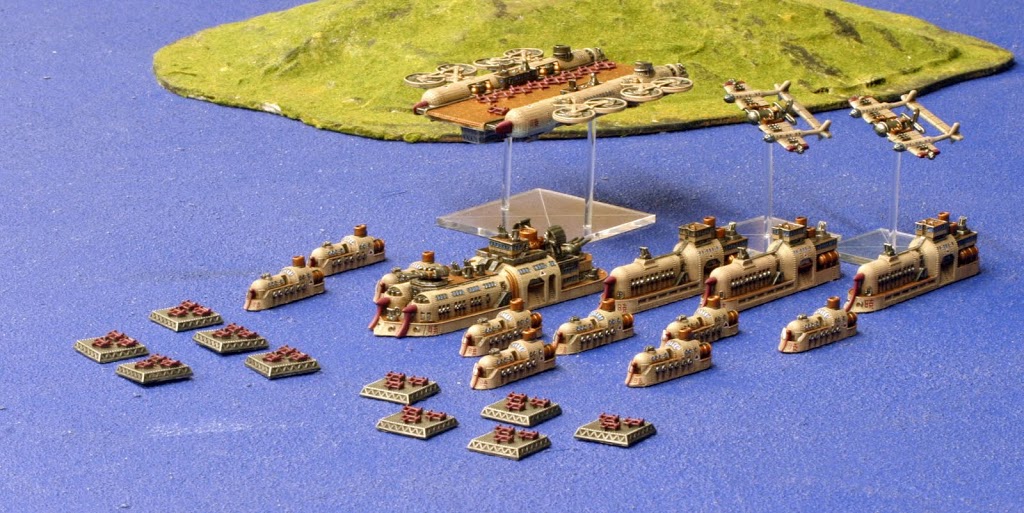 “Lazarus of the tabletop” 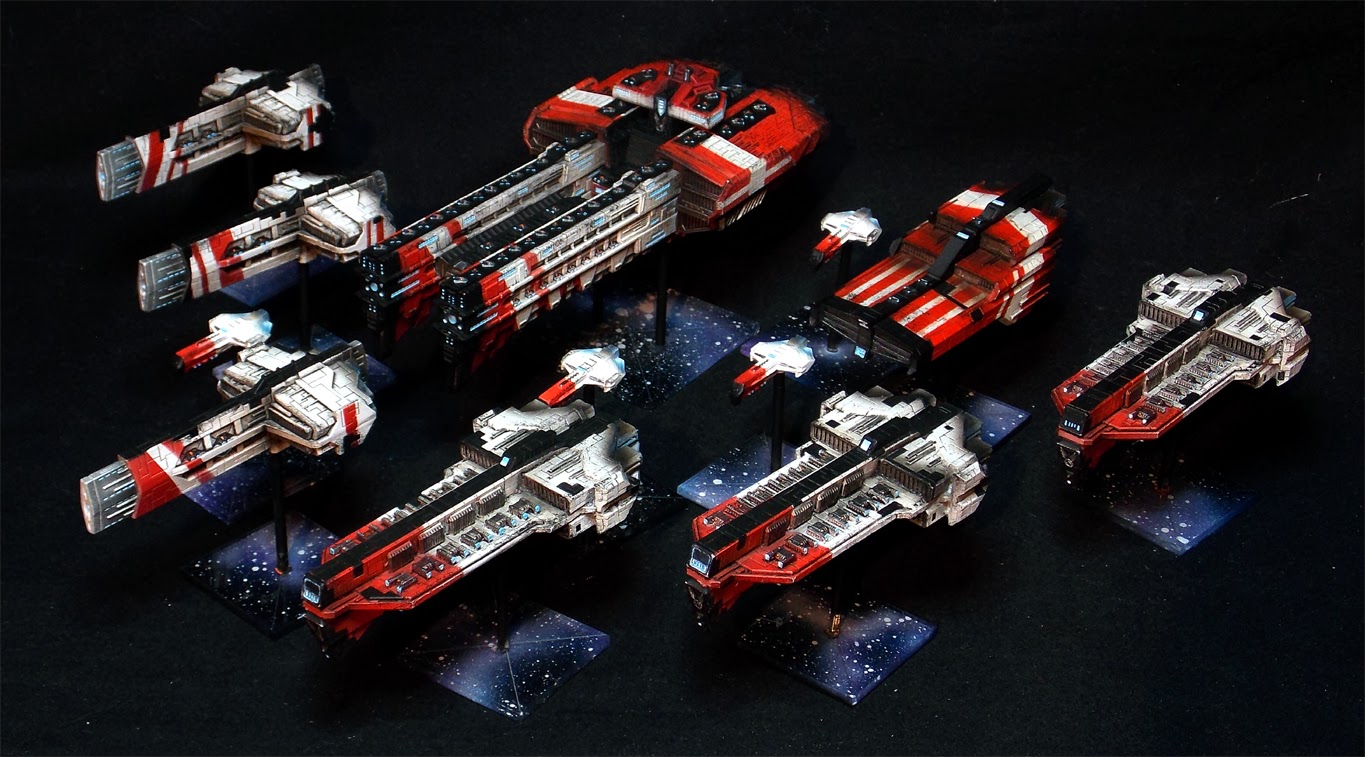 Warcradle Studios has just announced, the acquisition of most of the Spartan Games line to add to their existing Wild West Exodus line.

One of the new ships from the last Kickstarter is going to be available soon – check it out! 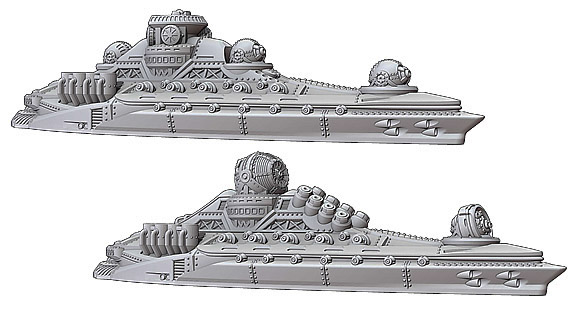 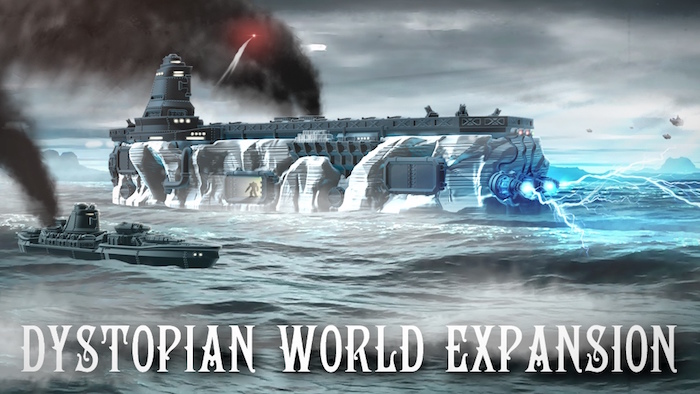 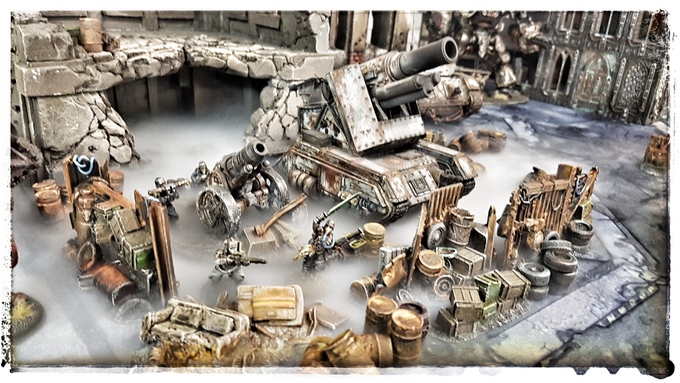 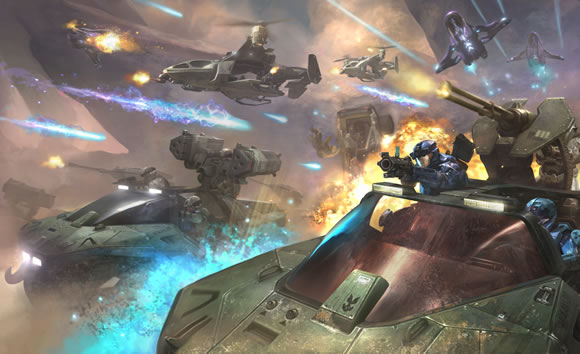 Pick up the ships you need to start playing, and get free terrain for a limited time! 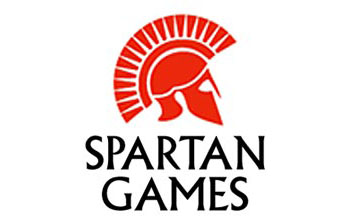 Dystopian Wars: The Year Ahead 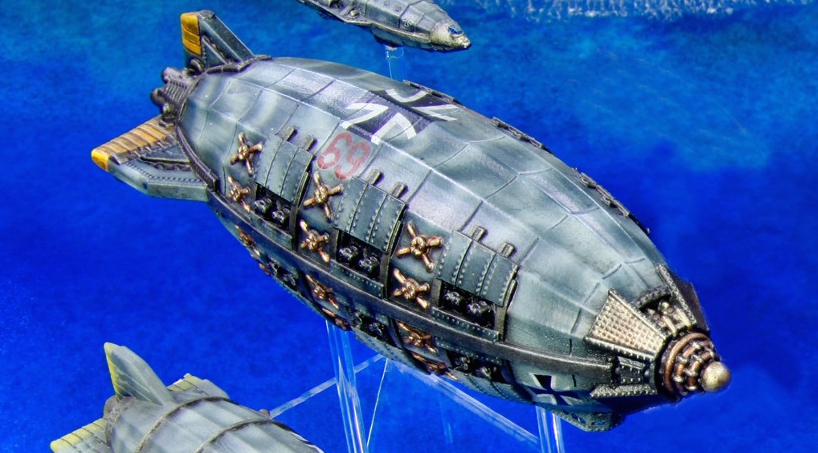 Spartan Games has a lot to say about what thie upcoming year holds for all you Dystopian Wars players. Take a look:

Surely you know about Dystopian Wars –  but if you don’t know…read on. 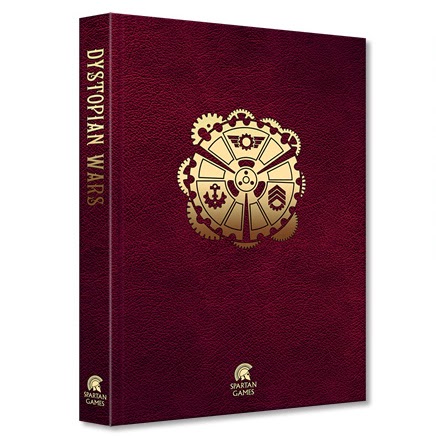