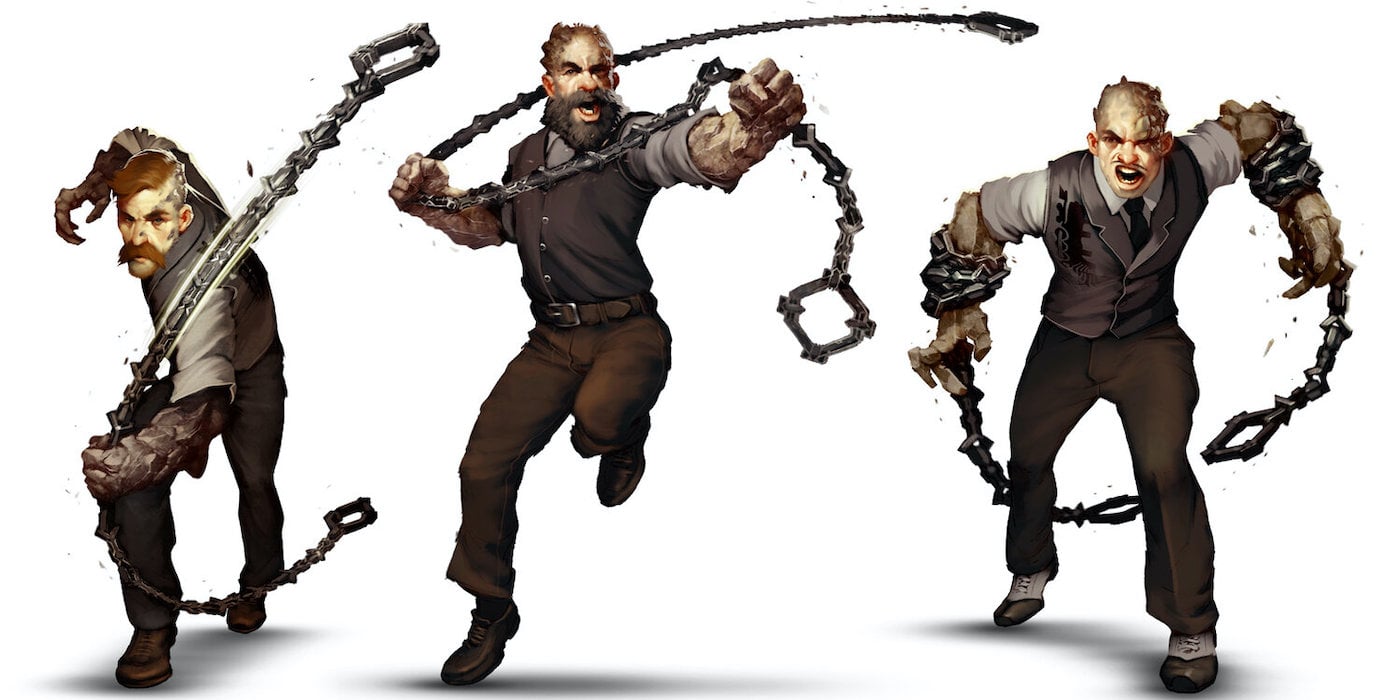 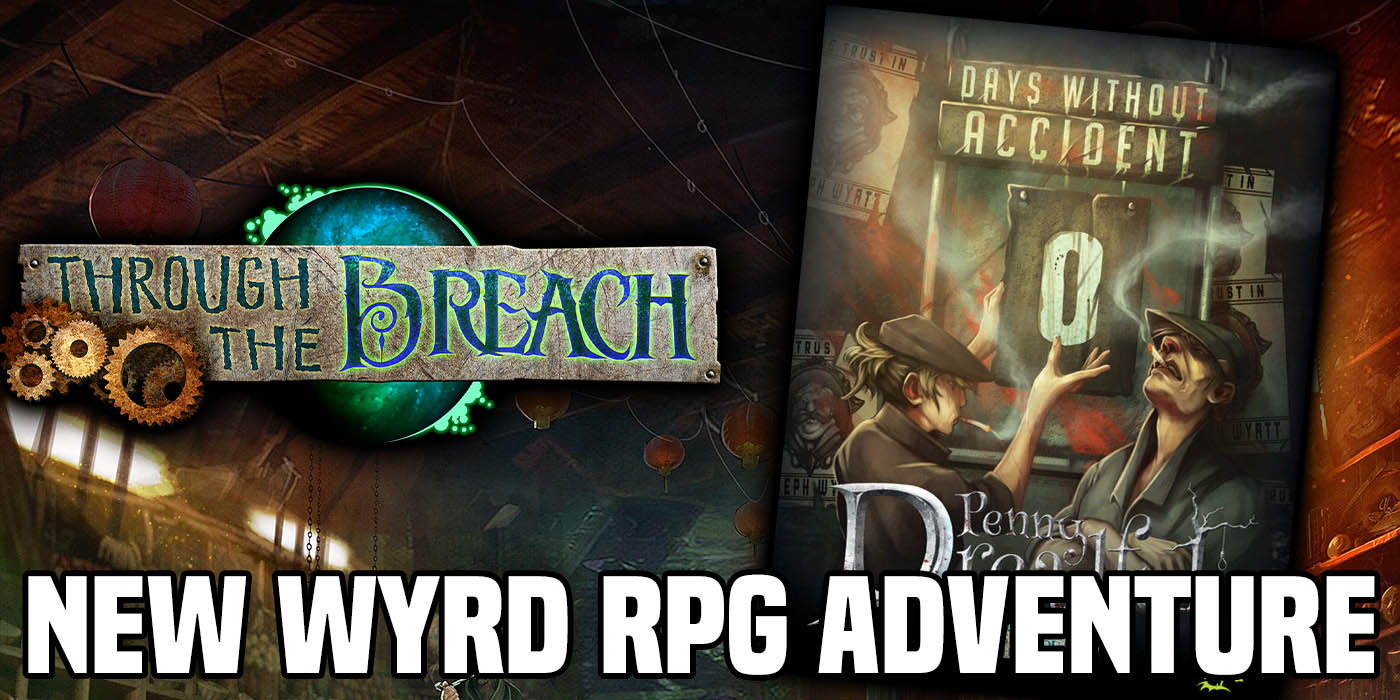 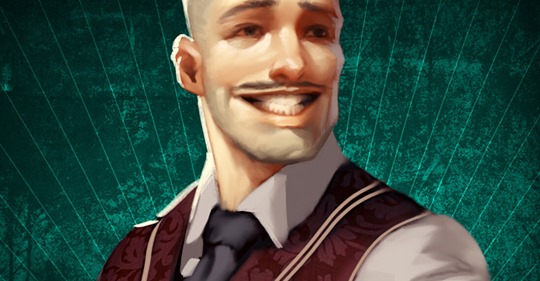 The latest Explorer’s Society model helped found Winston Dirigibles and survived the Massacre at the Star Theater, the dapper and mysterious Winston Finnigan. He’s not all about looks – his rules are almost too good. Take a look… 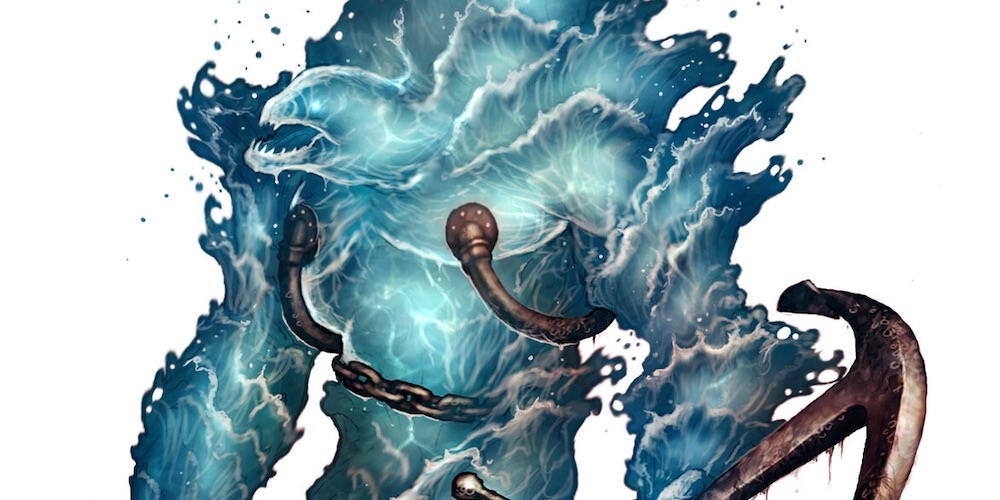 May brings a crew that focuses on their Fading Abilities, an Outcast teetering on the verge of death, some viscious canines, and others to the battlefield. 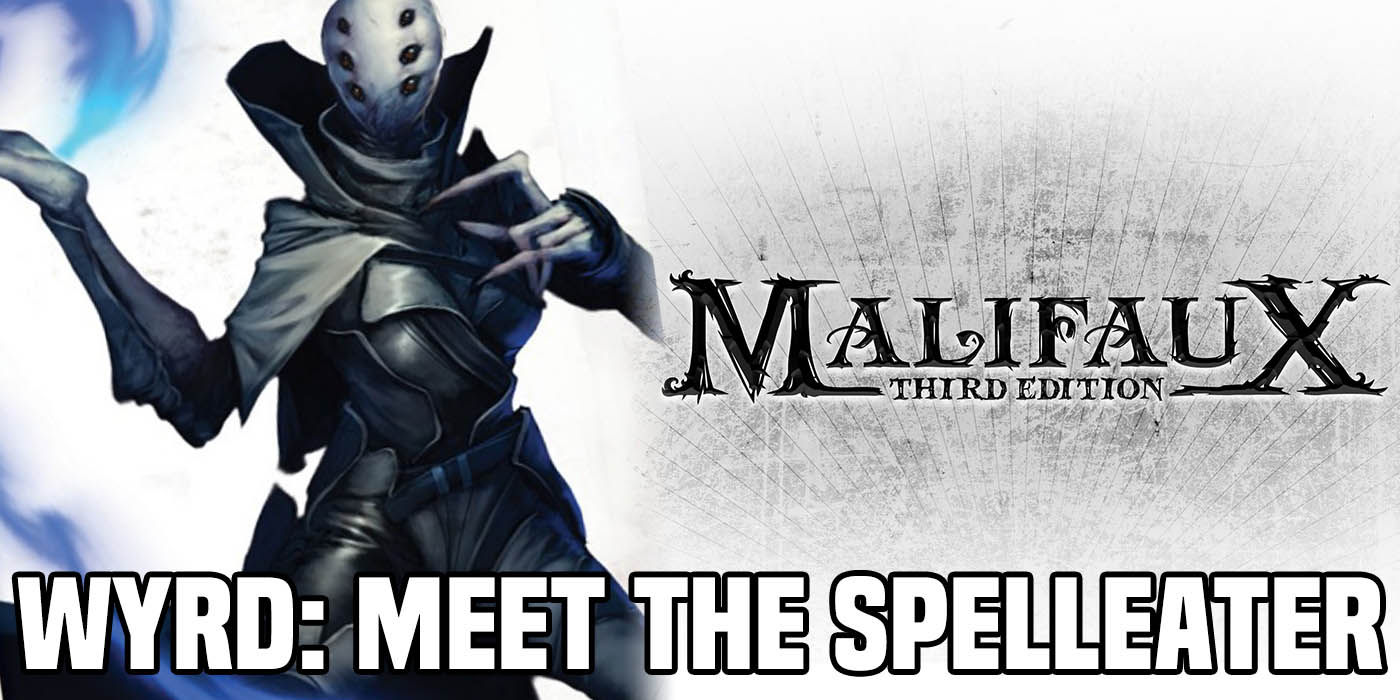 Wyrd is showing off a new Explorer’s Society Character for use in Through the Breach and Malifaux Third Edition. Meet The Spelleater!

Wyrd: Punch Back in This New Story for Through the Breach 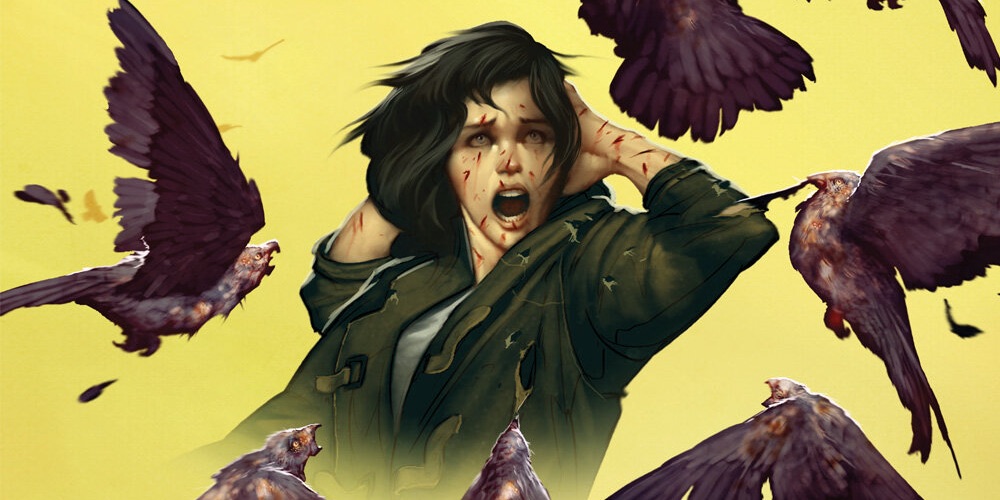 Need a new adventure for your gaming group to escape into? Wyrd has a new Penny Dreadful for Through the Breach that offers some new mechanics and a story of heroes that band together to fight a common foe. Wyrd’s big Easter sale is happening now, come and get some fantastic deals as well as some rarely available miniatures this week! These gunners pose a formidable long-range threat and can shoot a hail of bullets at the enemy, making them an invaluable part of any Guild force.