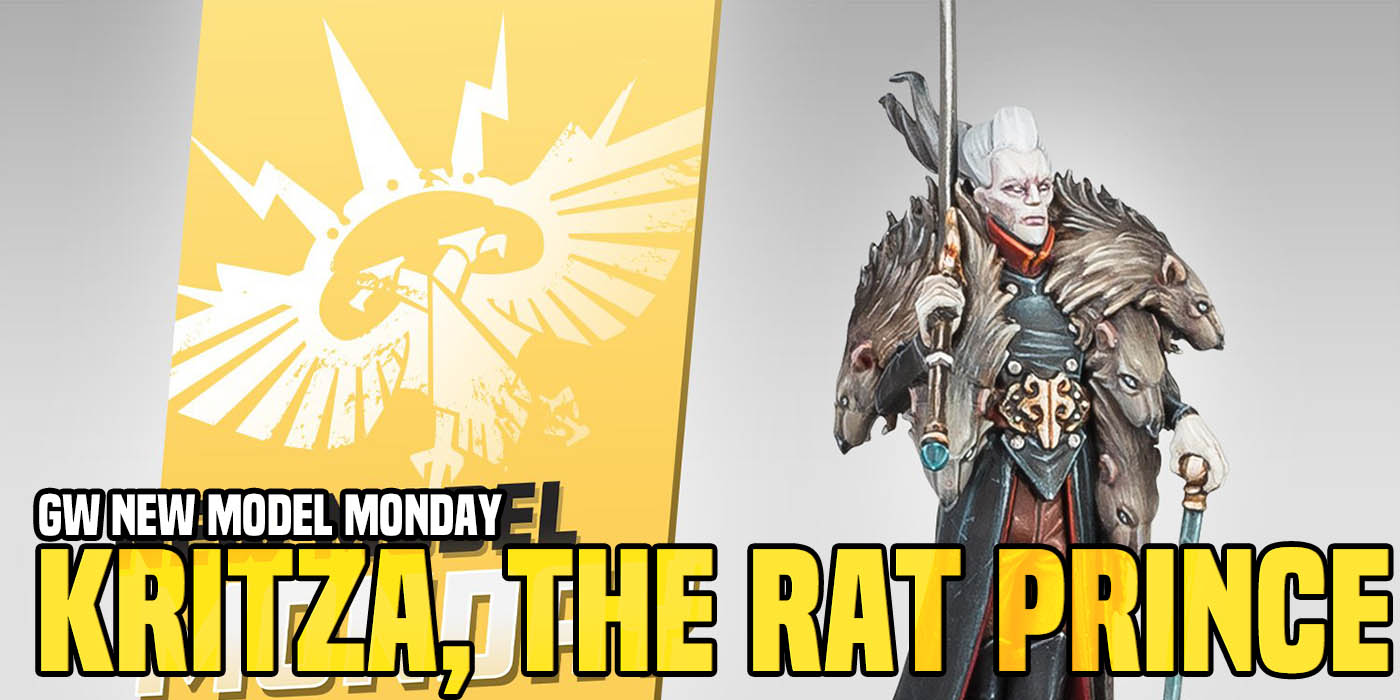 Games Workshop is launching a new featurette – say hello to New Model Monday and to the first model: Kritza, the Rat Prince! 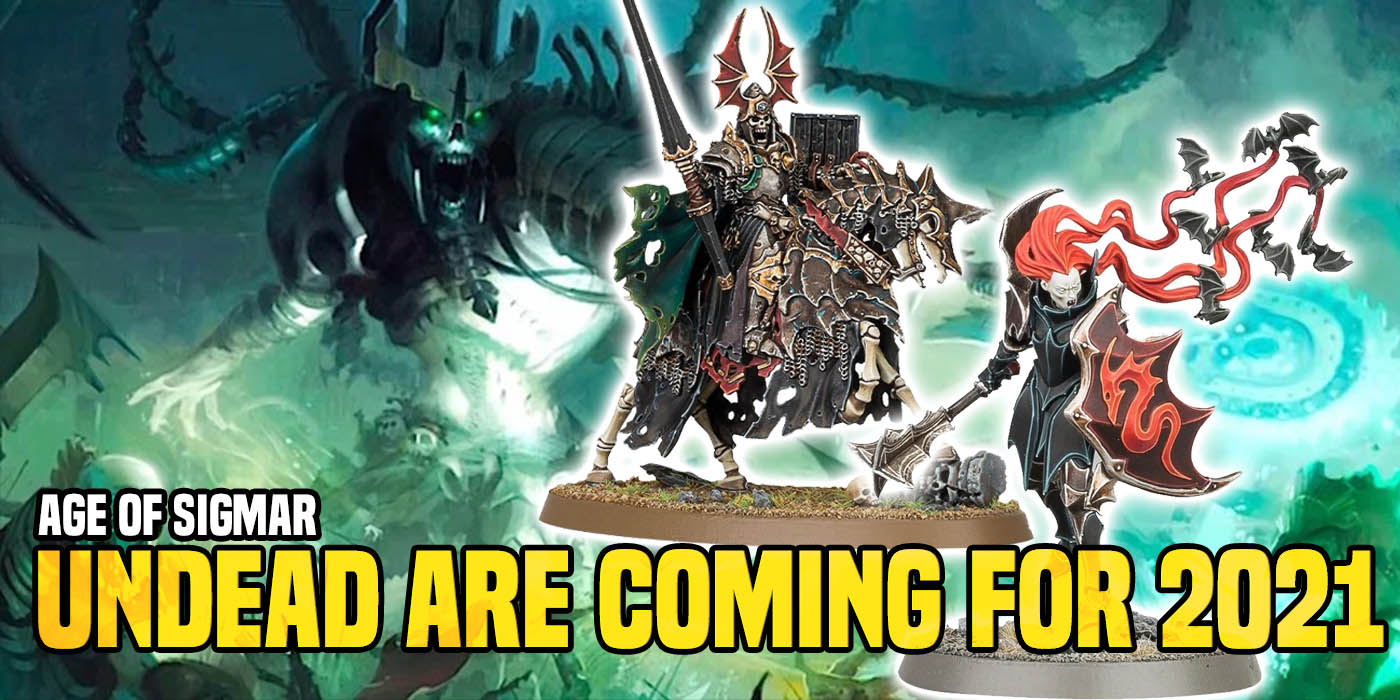 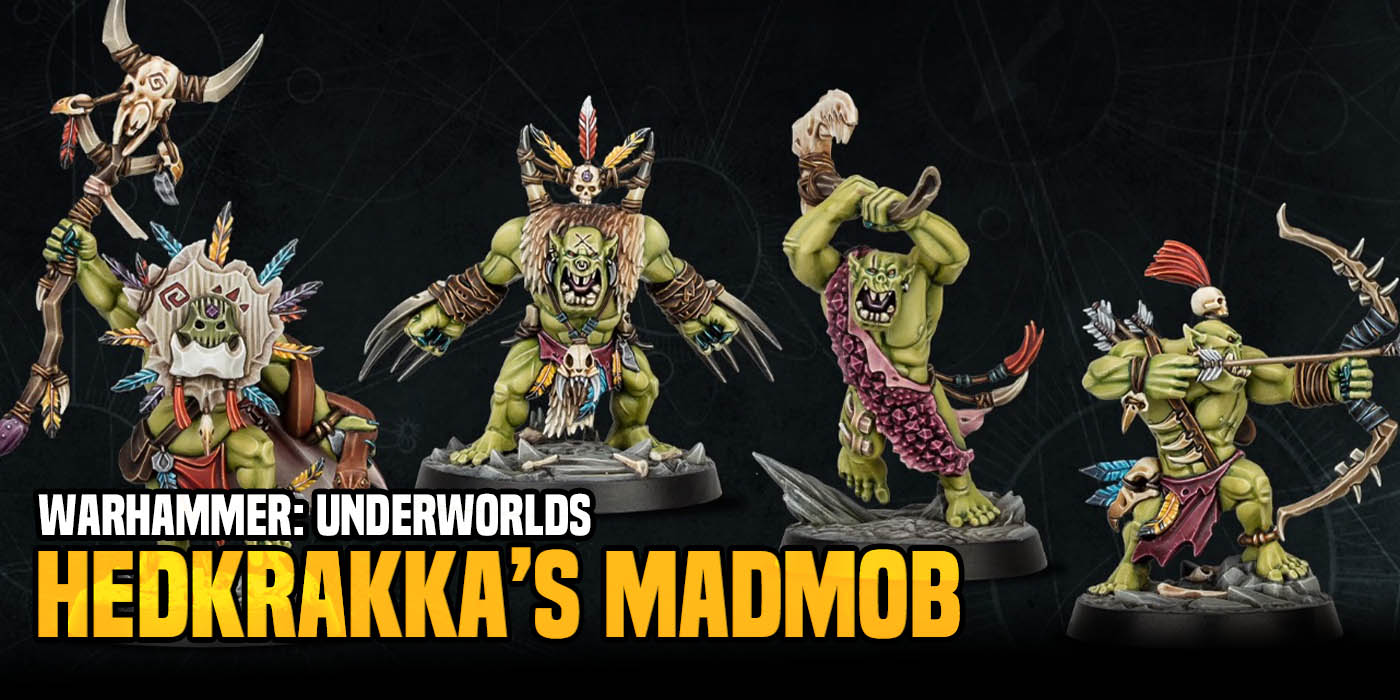 The Savage Orruks are coming to Warhammer: Underworlds with all the might and magic the Bonesplitterz are known for – come take a look! 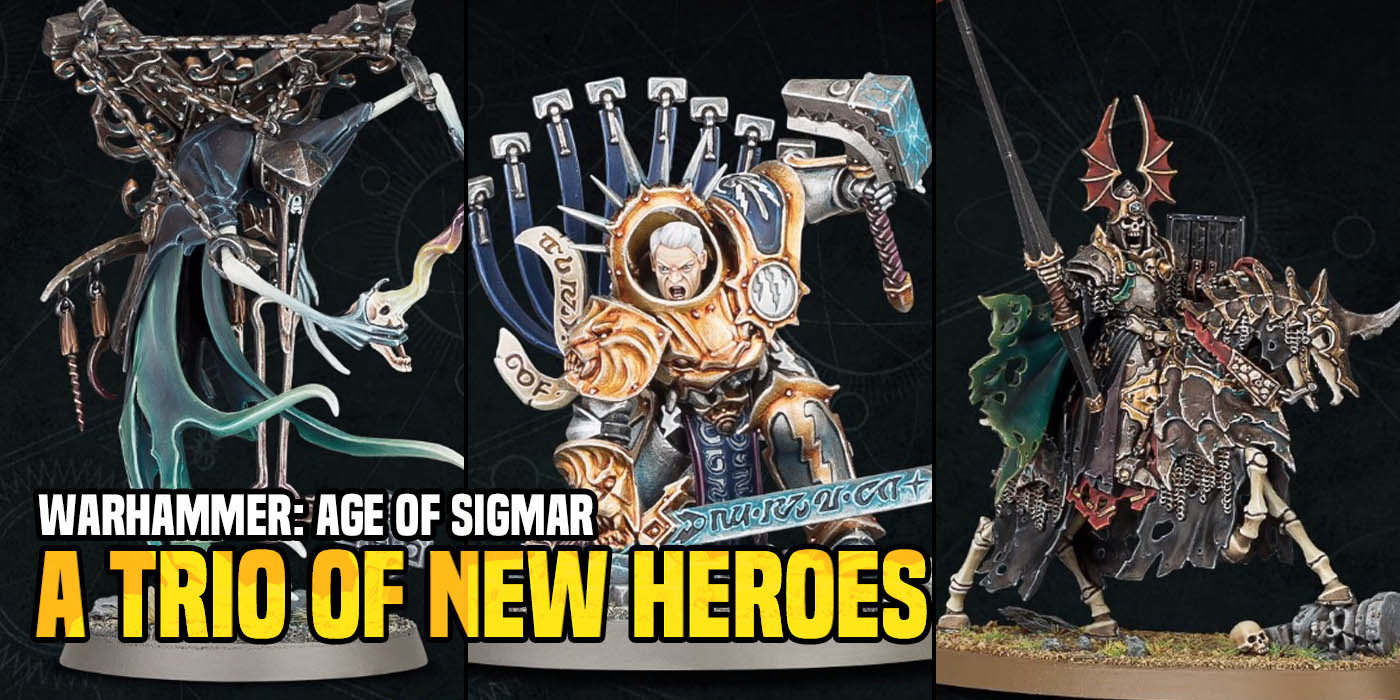 The Nighthaunt, the Stormcast Eternals, and Soulblight get a trio of new Heroes to add to their army. Check them out! 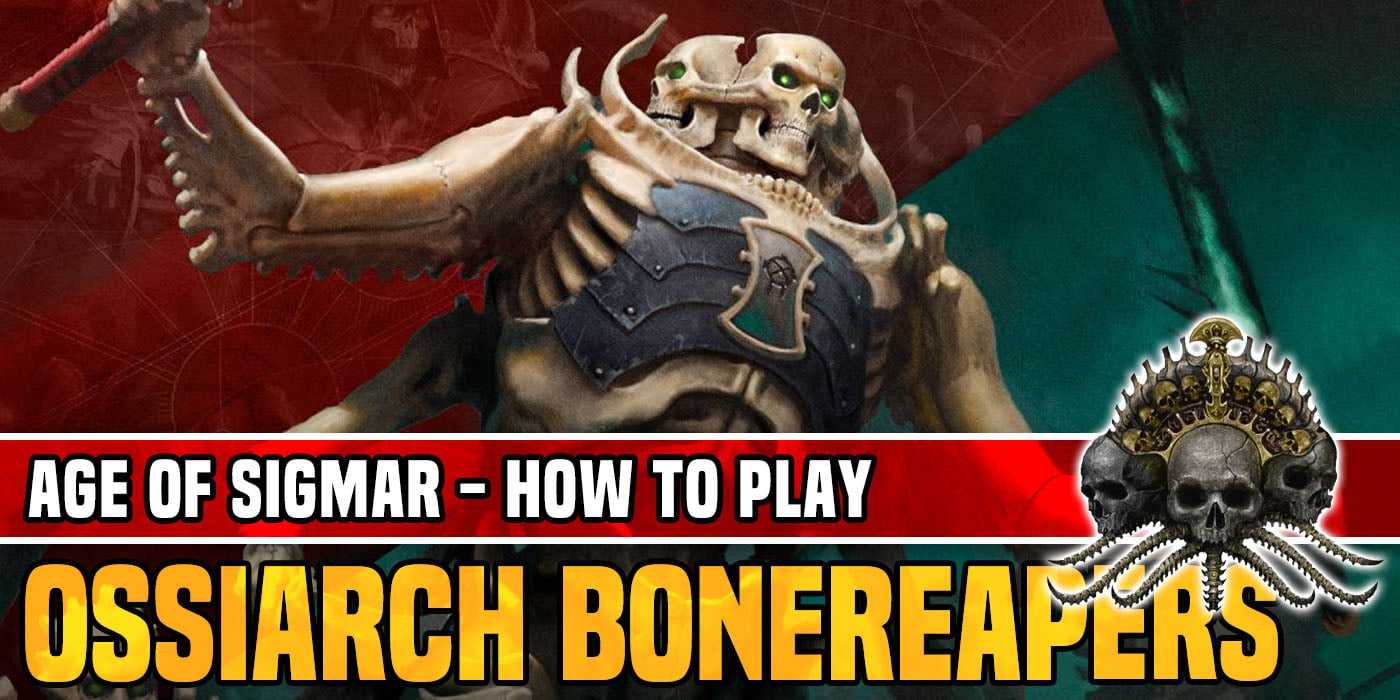 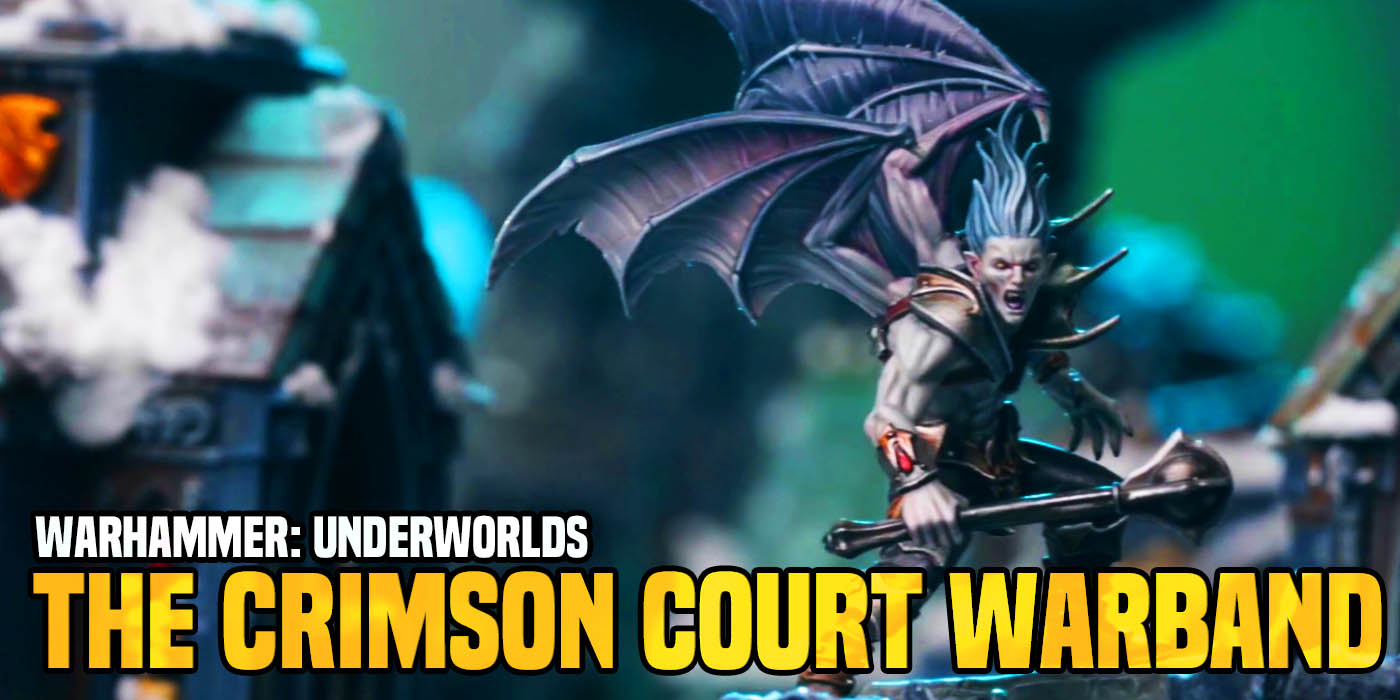 Warhammer: Underworlds has a Vampire problem. The latest warband has been revealed. Meet the Crimson Court! 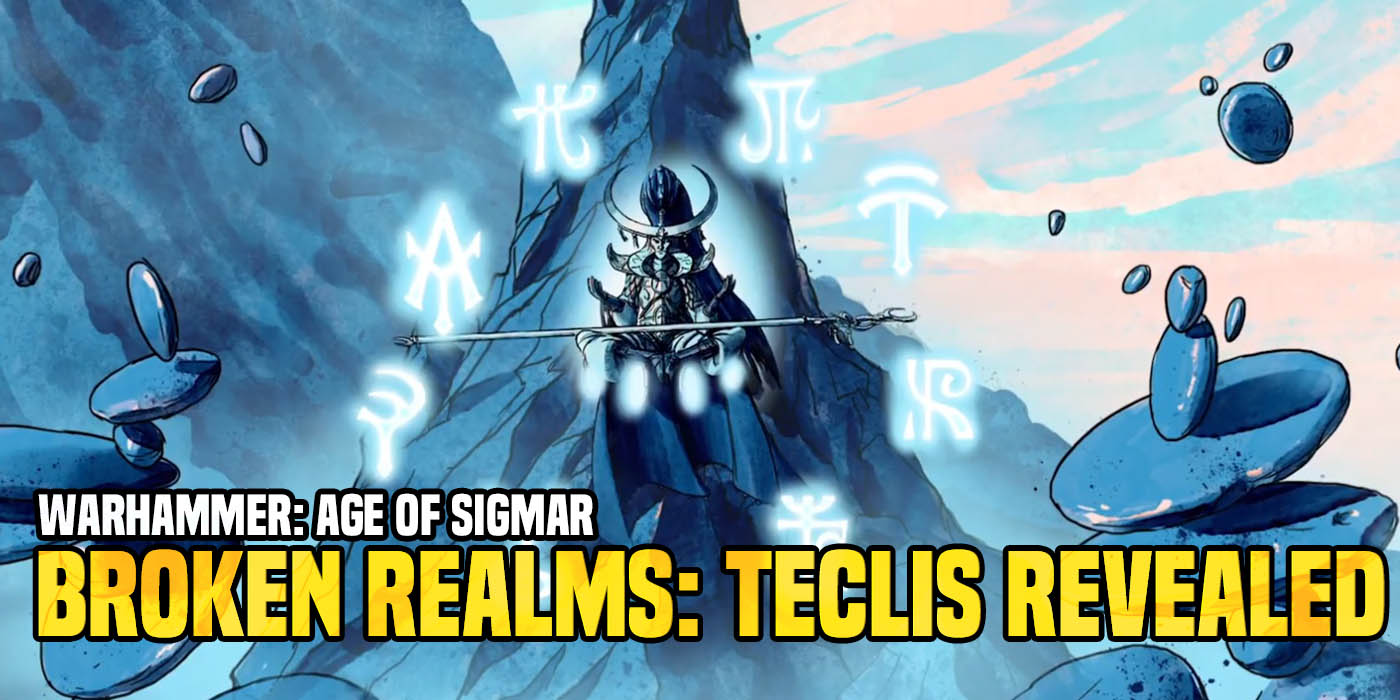 Age of Sigmar: What I Hope the Vampires Get 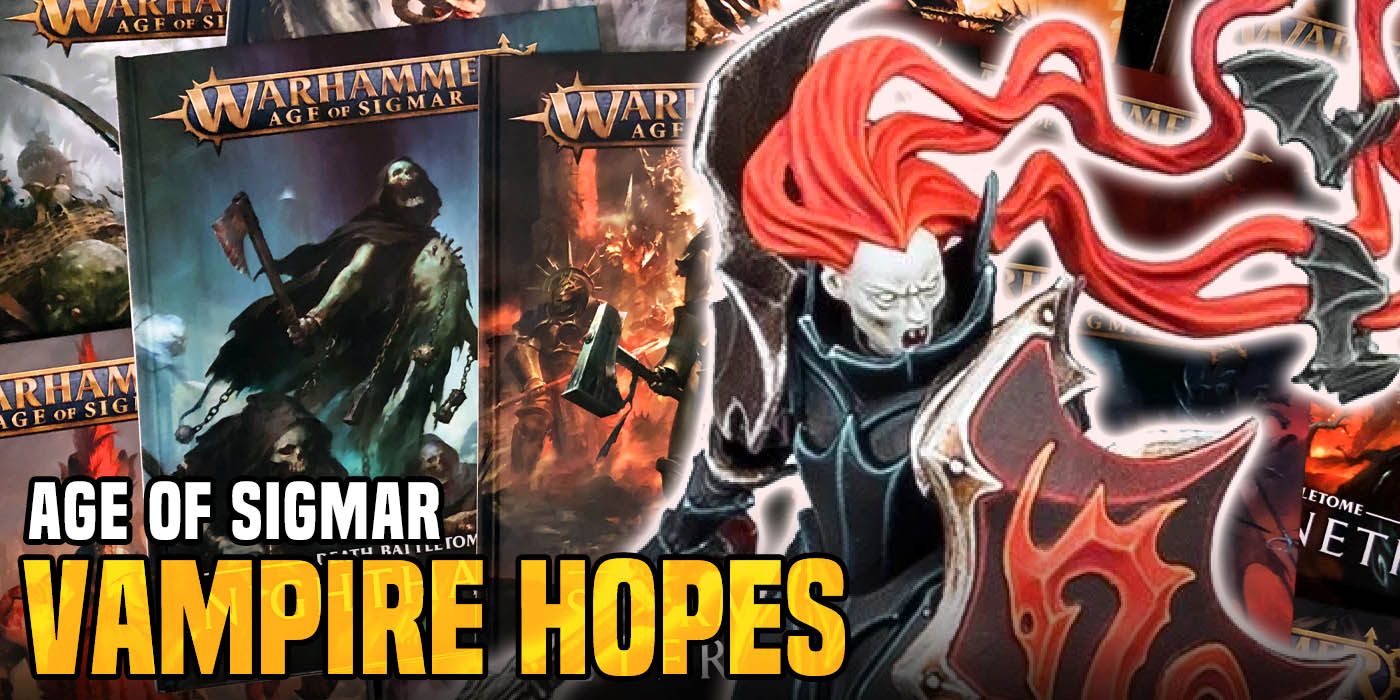 Saturday really can’t come soon enough, but I hope it’s not too sunny… 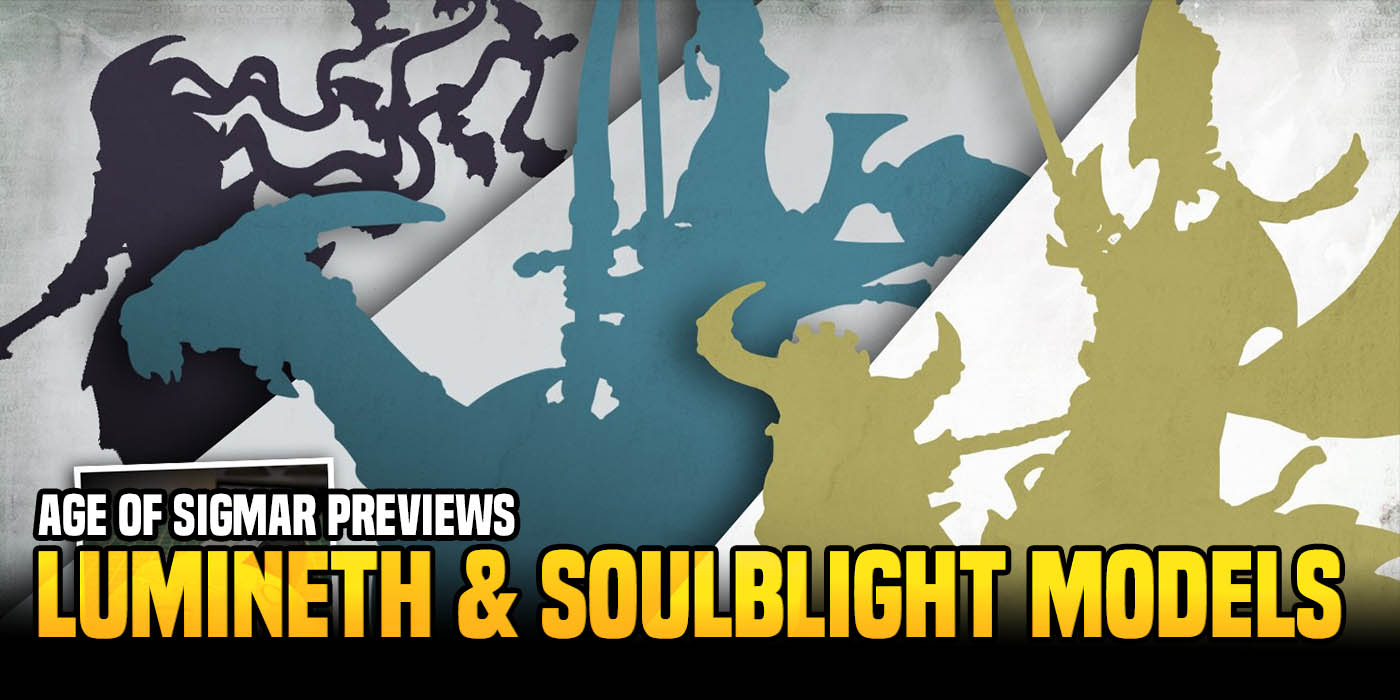 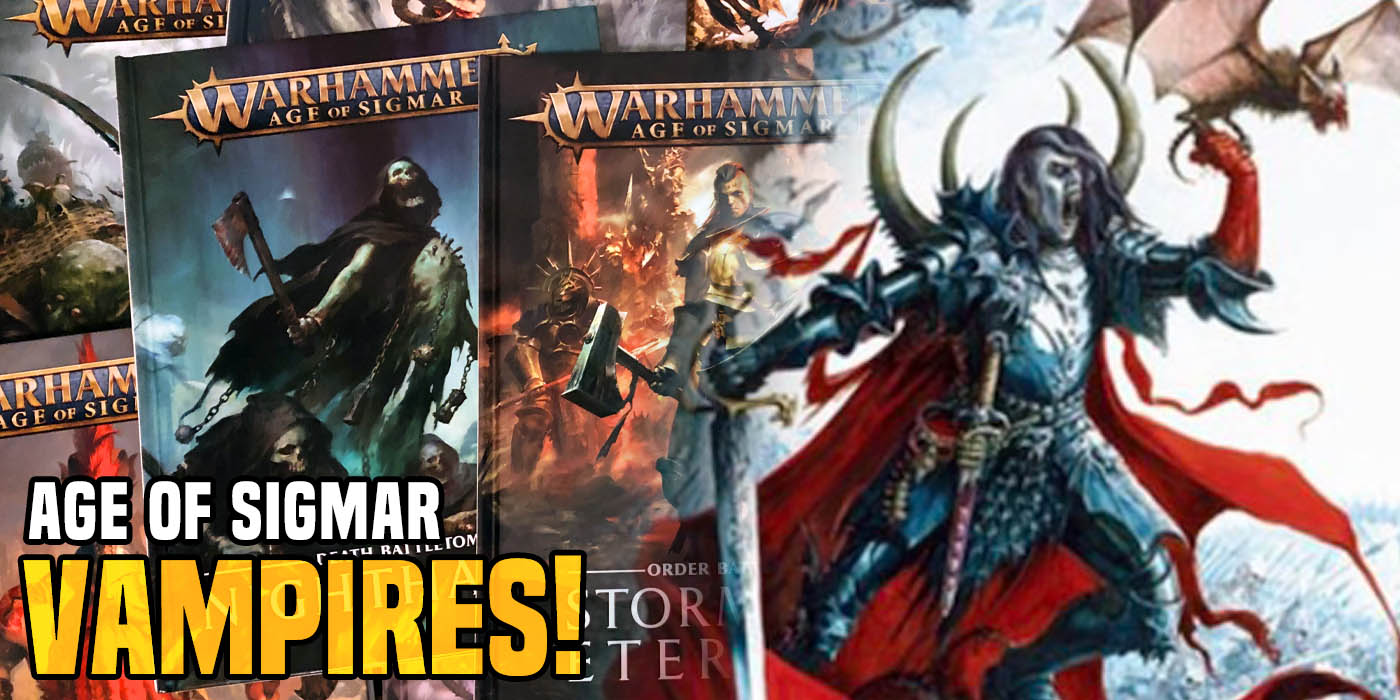 Players have been waiting a very, very long time for Vampire Counts to “rise again” in the Mortal Realms.  It looks like it’s happening. Take a look.

AoS: No Bones About it – Thoughts on the Petrifex Elite Nerf 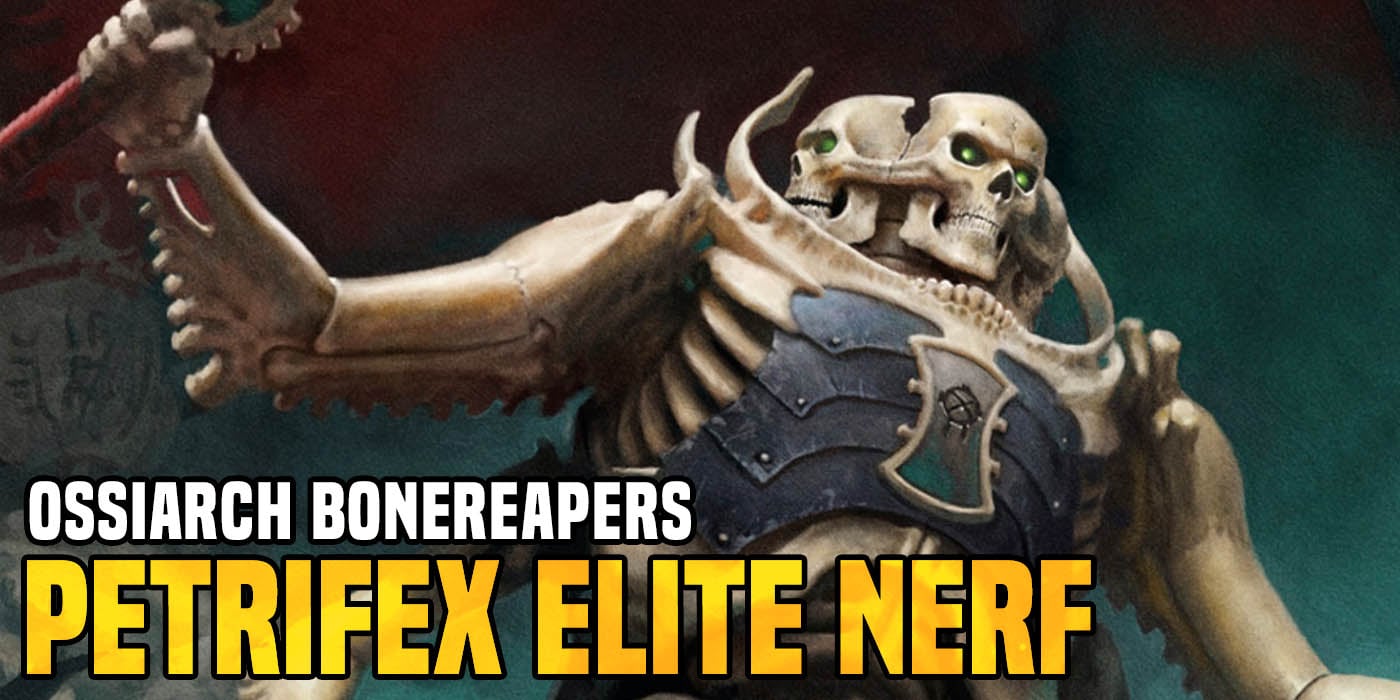 The Bonereaper’s most powerful faction took a big hit, but is it as bad as all that?

AoS List Of The Week: Ossiarch Bonereapers Forever And Only 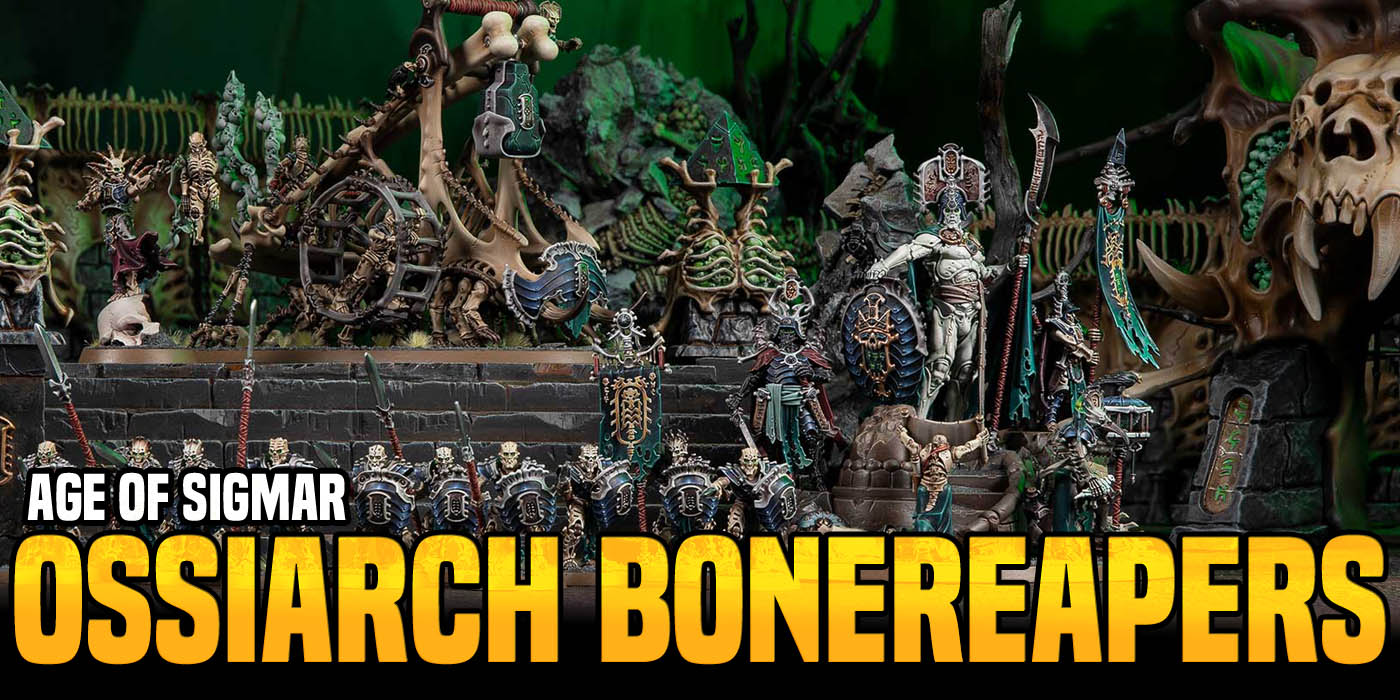 Tournaments are back… sort of. And that means a new top list! Find out more as we bring you the top championship list in Age of Sigmar – brought to you by BCP.