Just recently, I obtained a copy of the first expansion to Warlord Second Edition, Warlord: Savage North. I was pleasantly surprised with all it had to offer, and in some ways I felt like I was looking at a new game. The look and feel was fresh with new artwork, stories, and pictures. I was […]

“Imperial Inquisitors question him just because they find him so interesting.” Hola! Internet… Its the weekend, and that means it is time for the Lounge Recap.  Sit back and enjoy the show. JUST THE FACTS MA’M:– The Nerd rage over GW’s switch to resin continues…this time in Poll format!  LINK– Skragger bring up a great […]

*carefullybrushsdustoff*Oh, hello, you’re still here! Thanks for your patience :). This week I have some nice stuff from Warlord Games, Lead Adventure, Mantic Games, Taban Miniatures, Antenocitis Workshop and a very useful new release from Dragon Forge. Enjoy!Warlord Games That will take a moment, because there has been not one, but two newsletters full of awesomeness […] 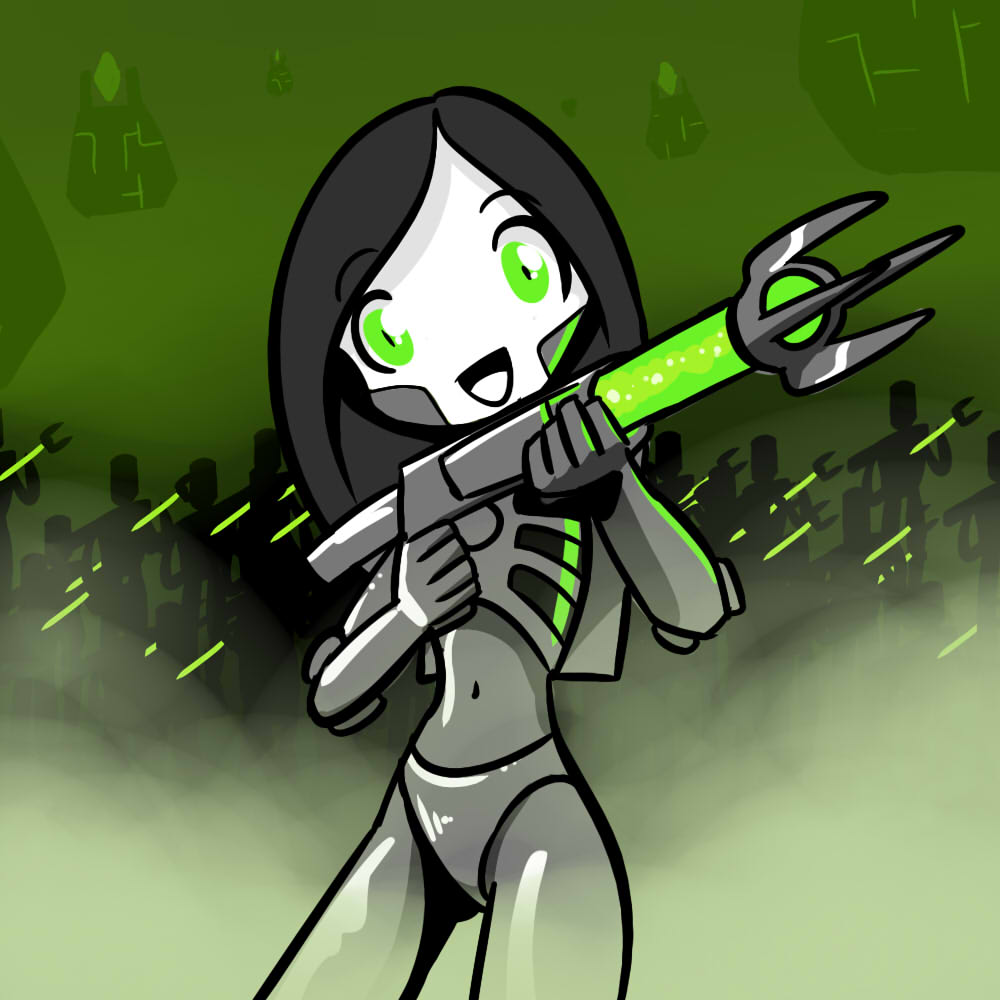 So look what just washed up on the shores of the intertubes this fine evening boys and unicorns.  C’Tan rumors and goodies from Blood of Kittens.  Juicy Stuff after the jump. BoK C’Tan Rumors This one in particular got my brows raised: “How about the whole battlefield is difficult and dangerous terrain?”  That could certainly […] 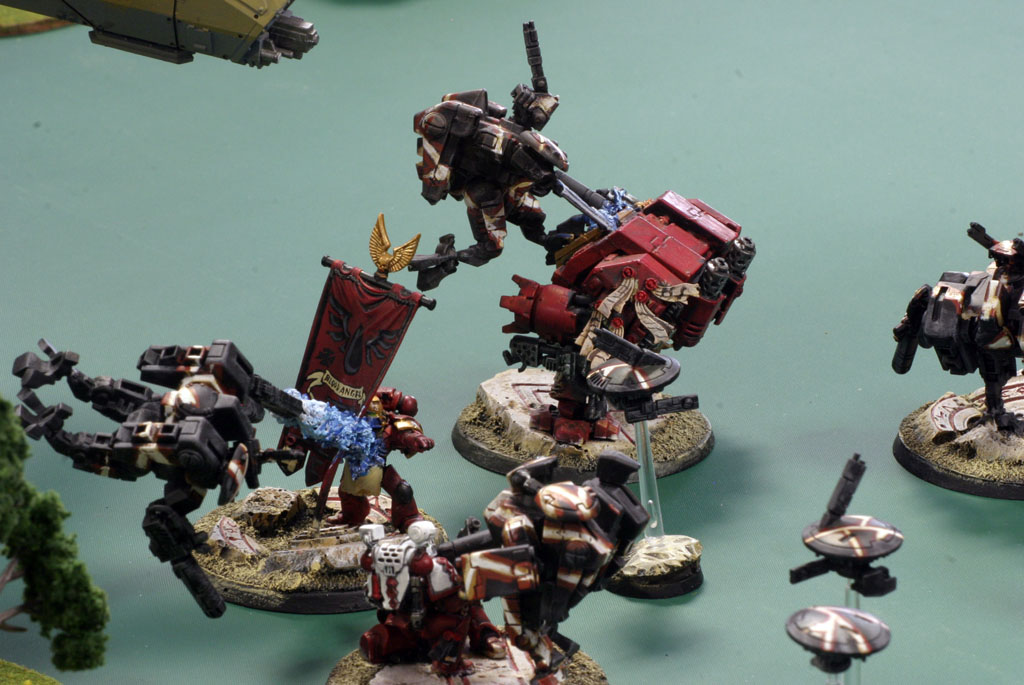 Somebody PISSED these Tau off!Caption contest – GO! Enjoy. If you have an awesome wargames shot you think would make a great BoLS pic of the day, email us. We love spectacle and characterful shots so lets see what you budding photographers can do! Warhammer 40k, Fantasy, Warmachine/Hordes & Flames of War shots are welcome. 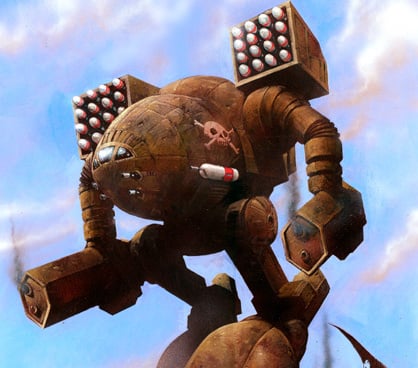 by cerberus In 3048, the Inner Sphere would meet a foe it could never imagine.    After several decades of relative peace bolstered by the rediscovery of new, Star League Era, technology, the future was looking brighter for the Inner Sphere.  There were still minor conflicts along the borders of the great Houses, as well […] 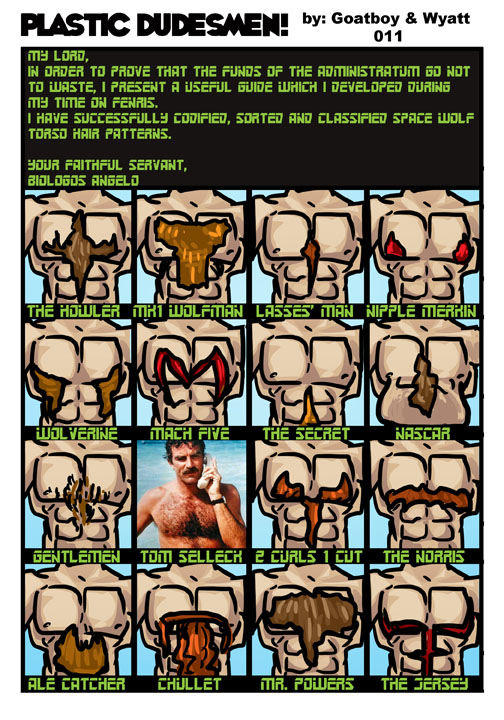 This is the first one written by Wyatt. So there internet. There you go!  Also, I see some future Adepticon/WargamesCon team themes up there… just saying. 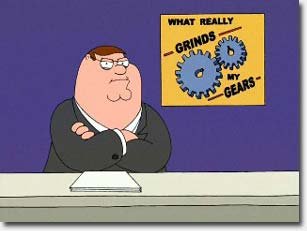 Ten Tournament Players That Really Grind My Gears 1.      The Voodoo Roller These guys have dice rolling “techniques” which border on grounds for OCD diagnosis.  I’ve seen people who when trying to get high numbers on the dice, will roll a mess of dice, pick out the ones and twos, and then roll those dice […] 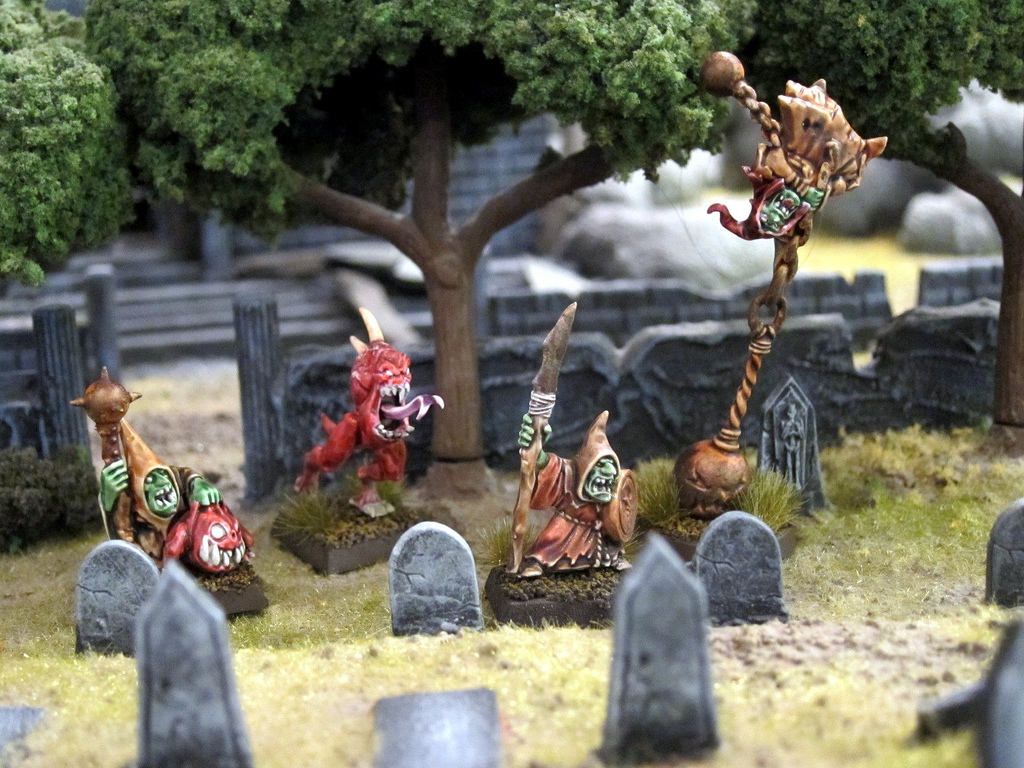 pic submitted by Joseph Kopena Can someone just tell me what’s happening?Caption contest – GO! Enjoy. If you have an awesome wargames shot you think would make a great BoLS pic of the day, email us. We love spectacle and characterful shots so lets see what you budding photographers can do! Warhammer 40k, Fantasy, Warmachine/Hordes […] 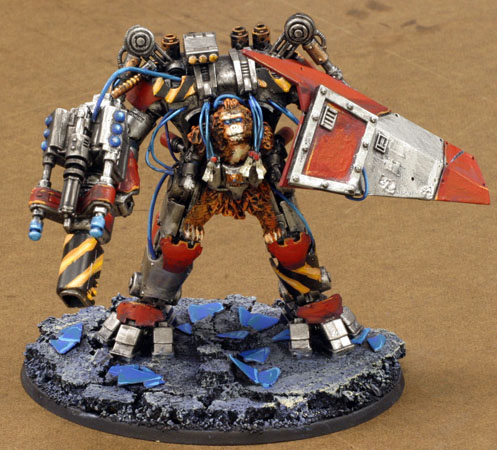 Goatboy here again busting out with the final plastic review for the Grey Knights – The DreadKnight. I got a chance to get ahold of one to convert, break, and rebuild for the Spikey Bits build contest where you had to remake the Dread Knight into something else. I went with a Monkey Knight as […]

This article is intended for building a Draigowing army (all terminators) but it could certainly apply to other builds as well. I have been spending most of my time so far building my own army which has a high degree of customization so I should say up front I have very limited experience at the […]

Its that time of year again.  Lets look at some sample armies from the popular gamesystems and see what wargaming costs these days. Warhammer 40,000 First up is a pair of sample 1500 armies, one smaller and elite, the other more on the horde side of things.  Lets see what Games Workshop is running these […]