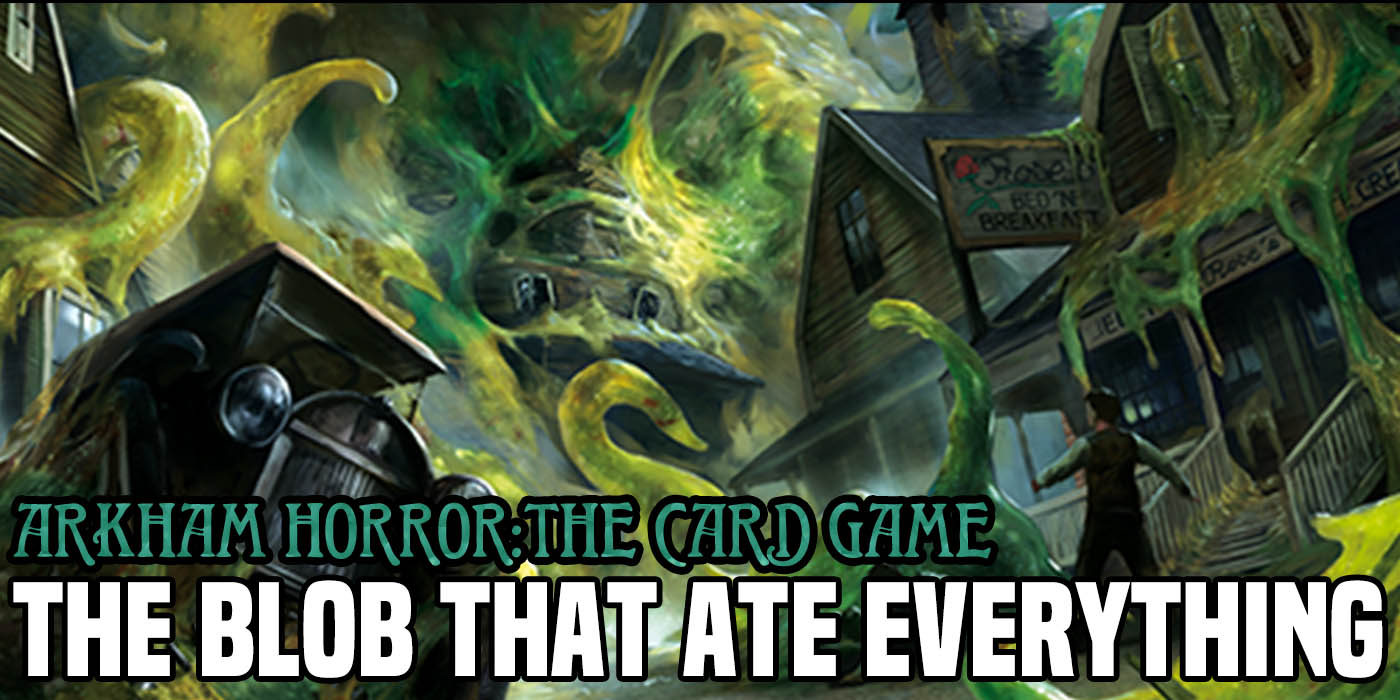 The GenCon 2019 Arkham Horror Scenario Pack ‘The Blob That Ate Everything’ is coming to stores!

It the first LCG Packs of the New Year. Arkham Horror, A Game of Thrones, and Lord of the Rings – get in here! 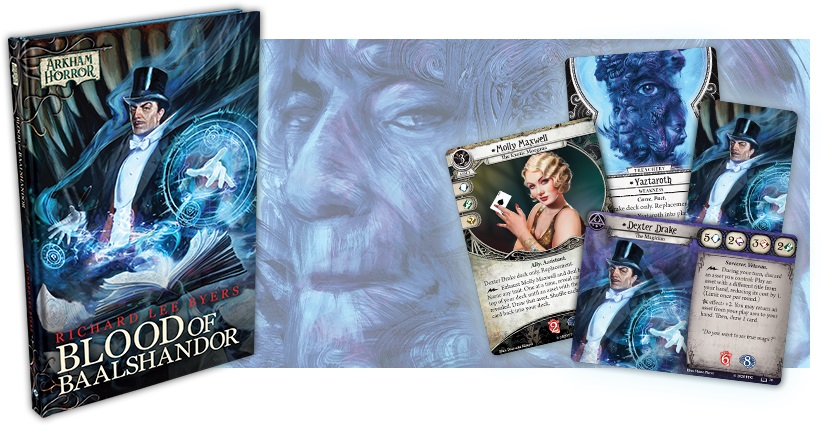 It’s the sixth and final Mythos Pack for the Dream-eaters Cycle so of course a MASSIVE Spider is involved. Check out these previews for Weaver of the Cosmos!

Fantasy Flight Games has a new Mythos Pack out for Arkham Horror: The Card Game – it’s A Thousand Shapes of Horror.

Fantasy Flight Games has announced the 5th Mythos Pack for the Dream-Eaters Cycle – Prepare to go Where The Gods Dwell!