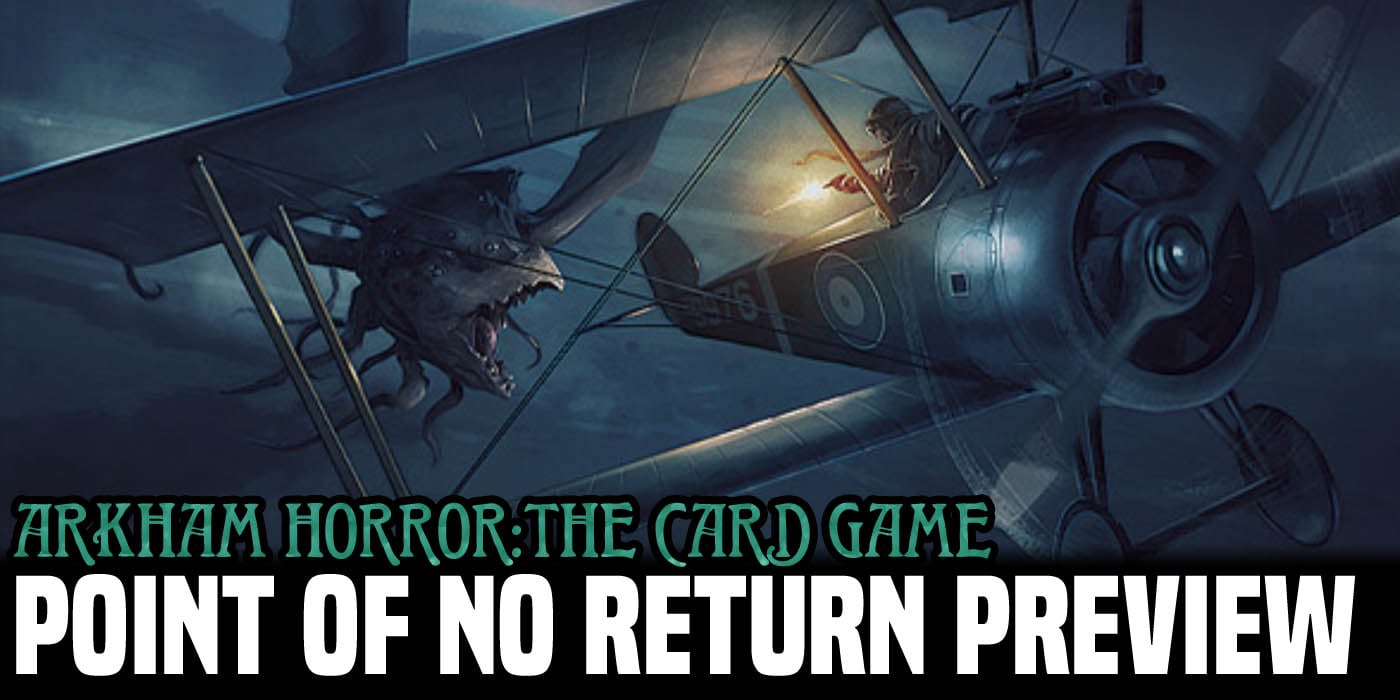 Arkham Horror: The Card Game’s fourth pack in the Dream-Eaters Cycle has been announced. We’re crossing the “Point of No Return” preview!

It’s a brand new Murder/Mystery for Arkham Horror and a new Dynasty Pack for Legend of the Five Rings this week from FFG!

You were too late to stop the ritual – but you’ve still got time to deal with the consequences before the world completely ends. Check out this preview for Arkham Horror: Final Hour!

Arkham Horror: TCG – ‘Dark Side of the Moon’ Announced

Get ready for the next leg of your trip into the Dreamlands. ‘Dark Side of the Moon’ is the third Mythos Pack for the Dream-Eaters cycle! 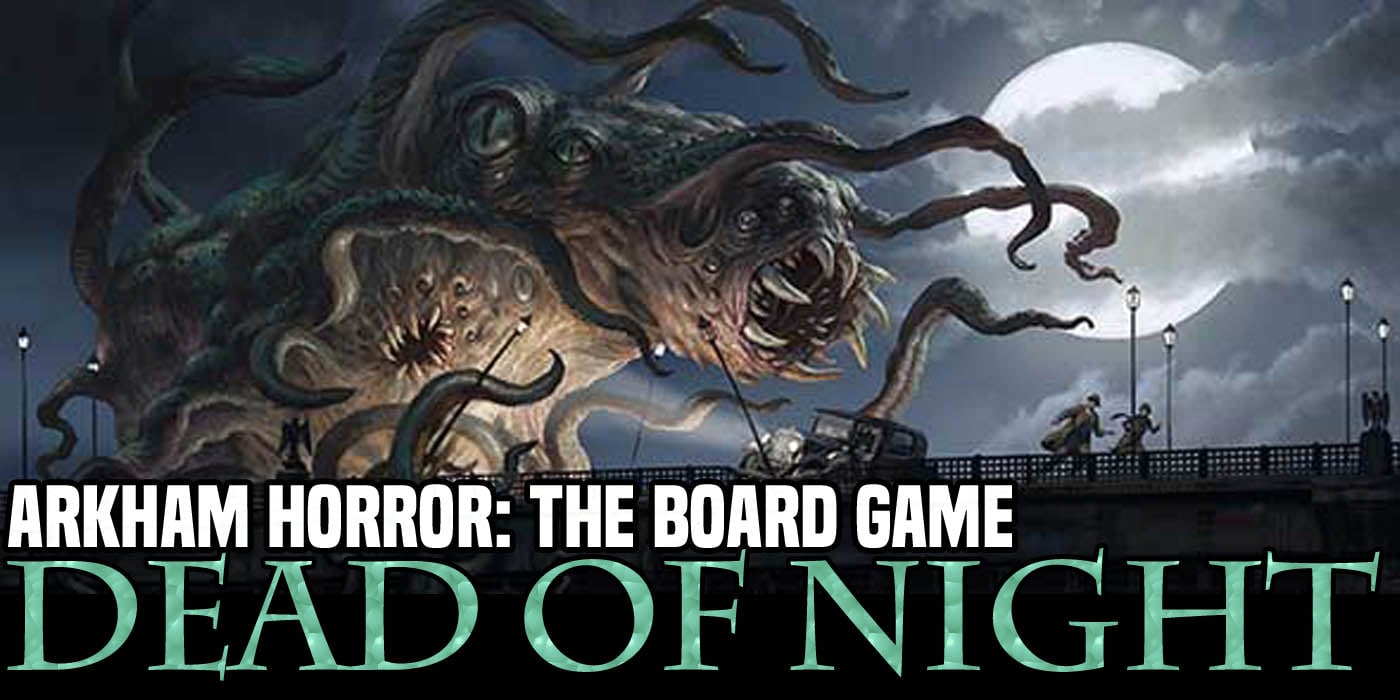 Arkham Horror: The Board Game Third Edition’s new expansion is out right now! Check out the Dead of Night expansion.

FFG New Releases: Rebellion in the Rim & The Dream-Eaters

We’re talking about this week’s new releases by Wizards of the Coast, Games Workshop and more! 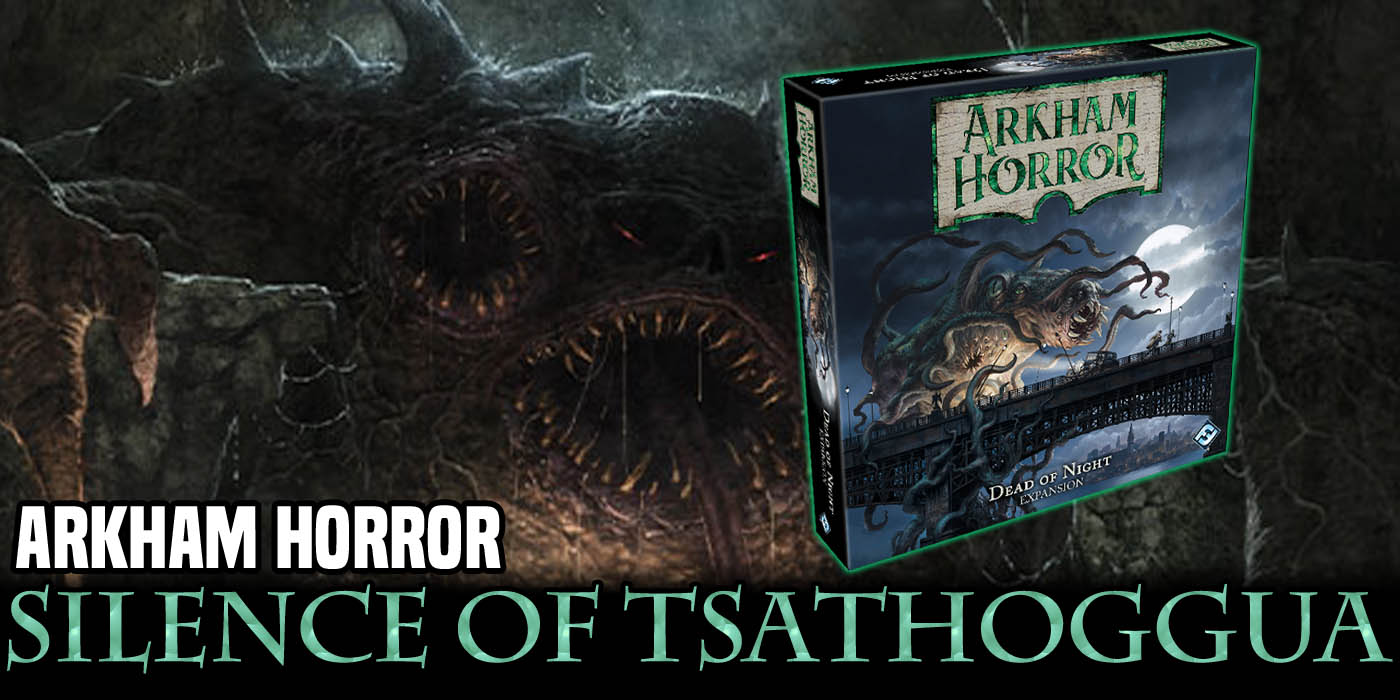 Face off against the Sleeper of N’kai in the latest scenario from Arkham Horror: The Board Game Third Edition with The Silence of Tsthoggua!

We all knew the day was coming and now it’s here – mark your calendars for October 11th-13th for Arkham Nights 2019!

Arkham Horror: TCG – The Feline Allies of the Dream-Eaters Revealed 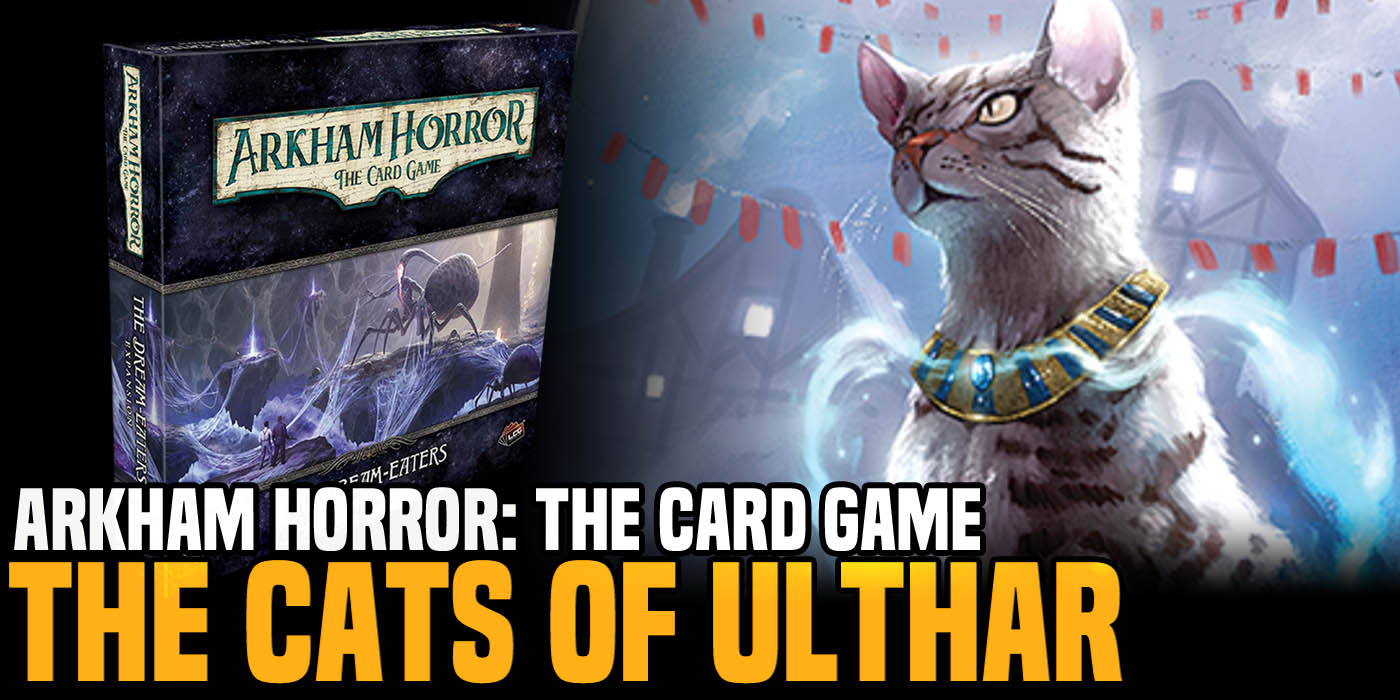 The Cats of Ulthar are coming to your aid in the Dream-Eaters Cycle. Investigators of Arkham – I hope you’re cat people.