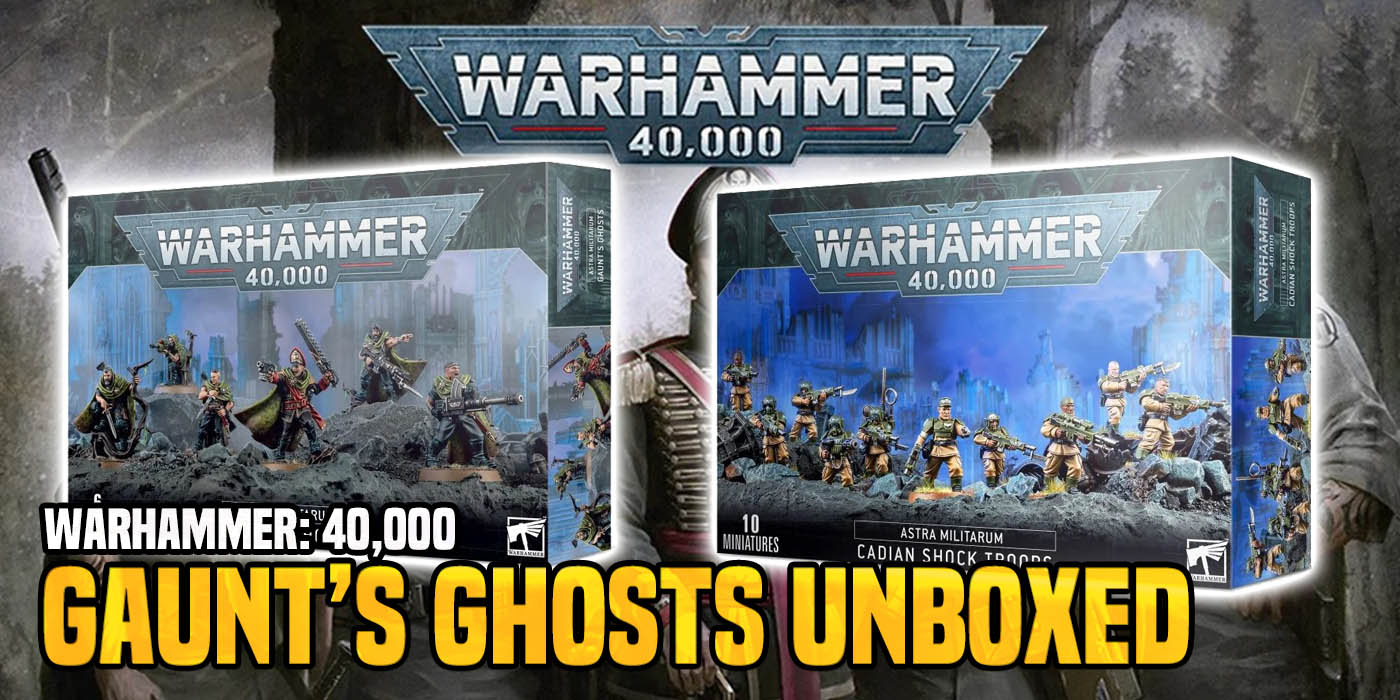 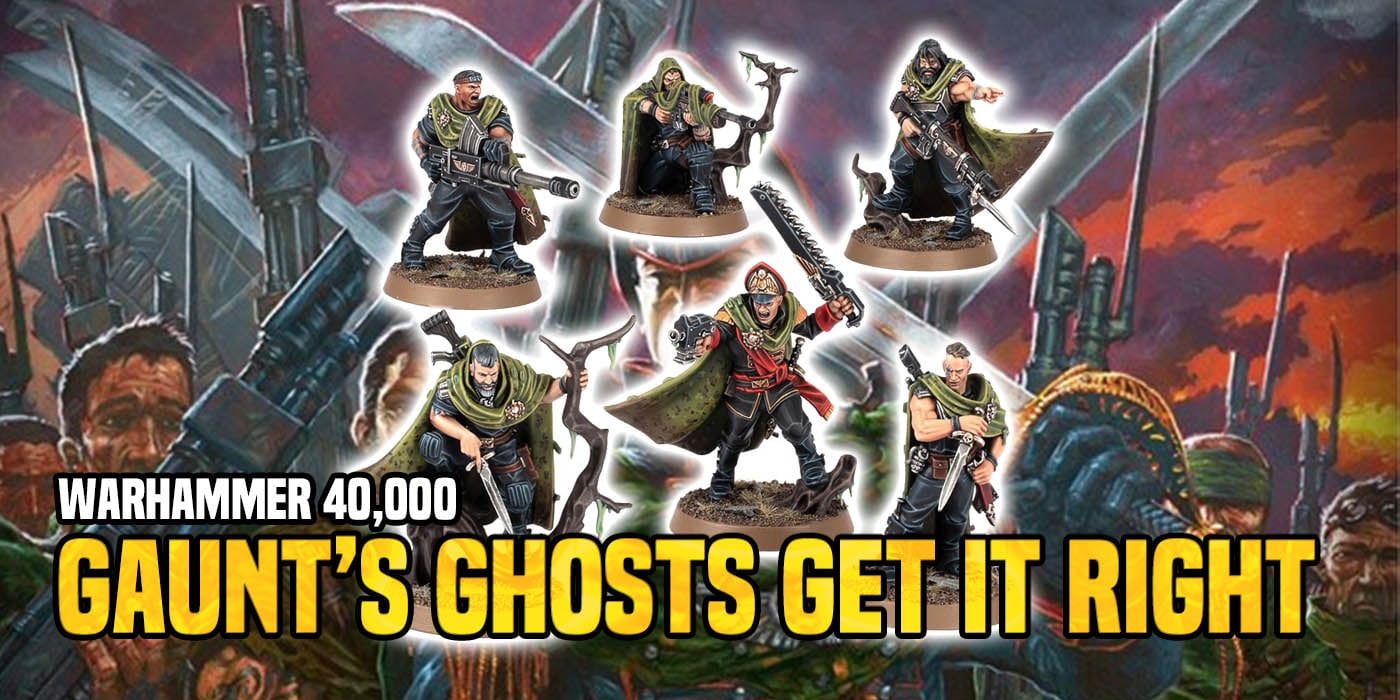 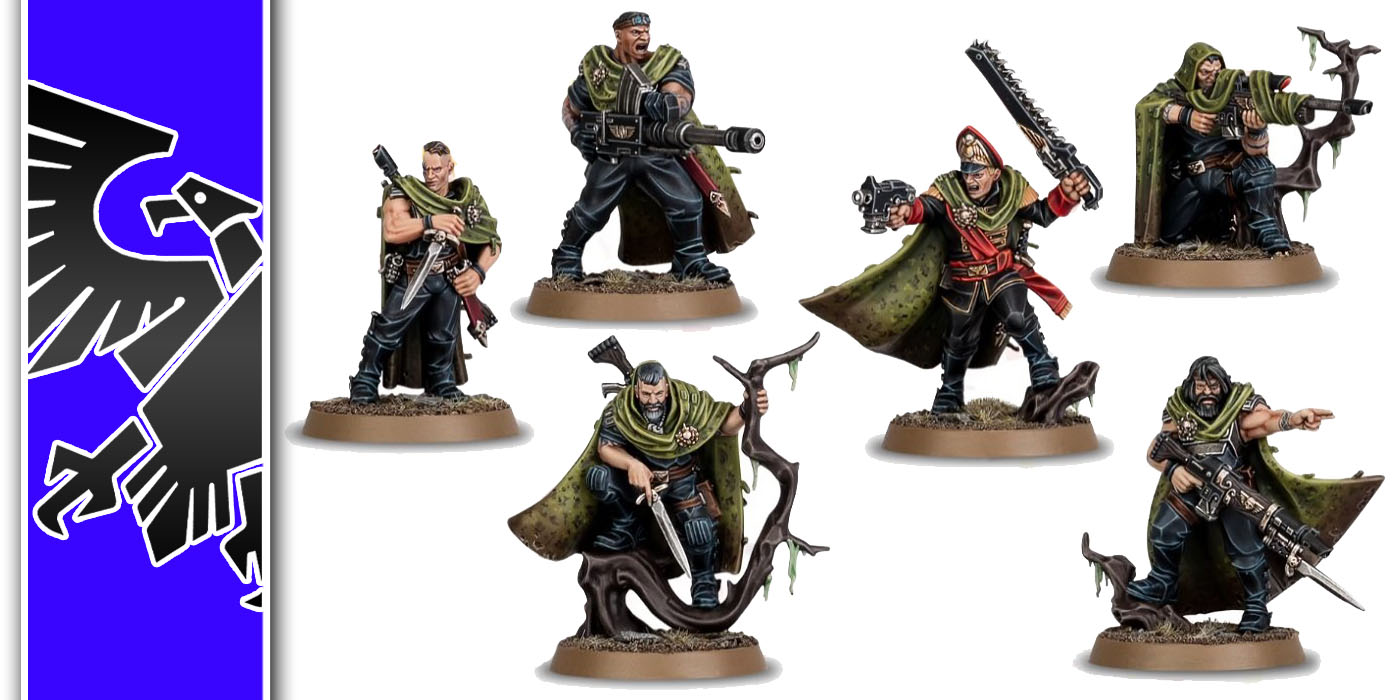 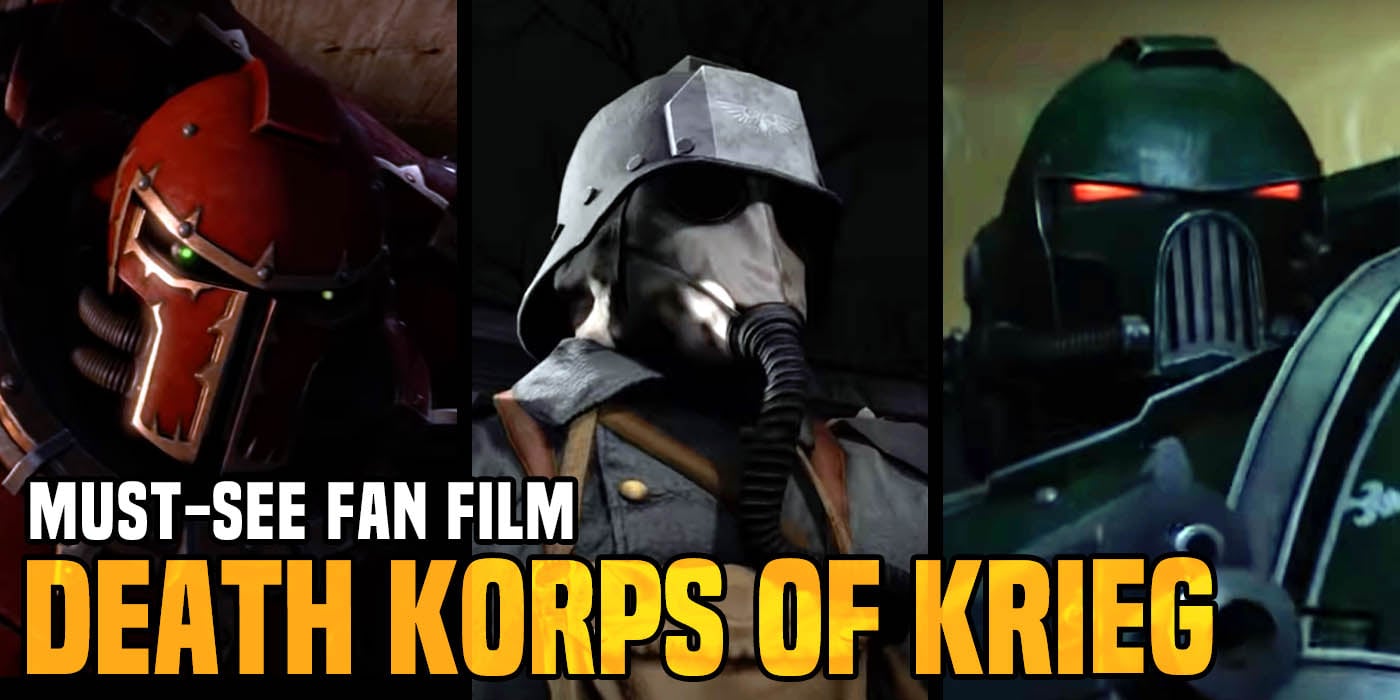 40K Super fan Sodaz has put up a six-minute Death Korps animation you have to see. It’s as Grimdark as it gets! 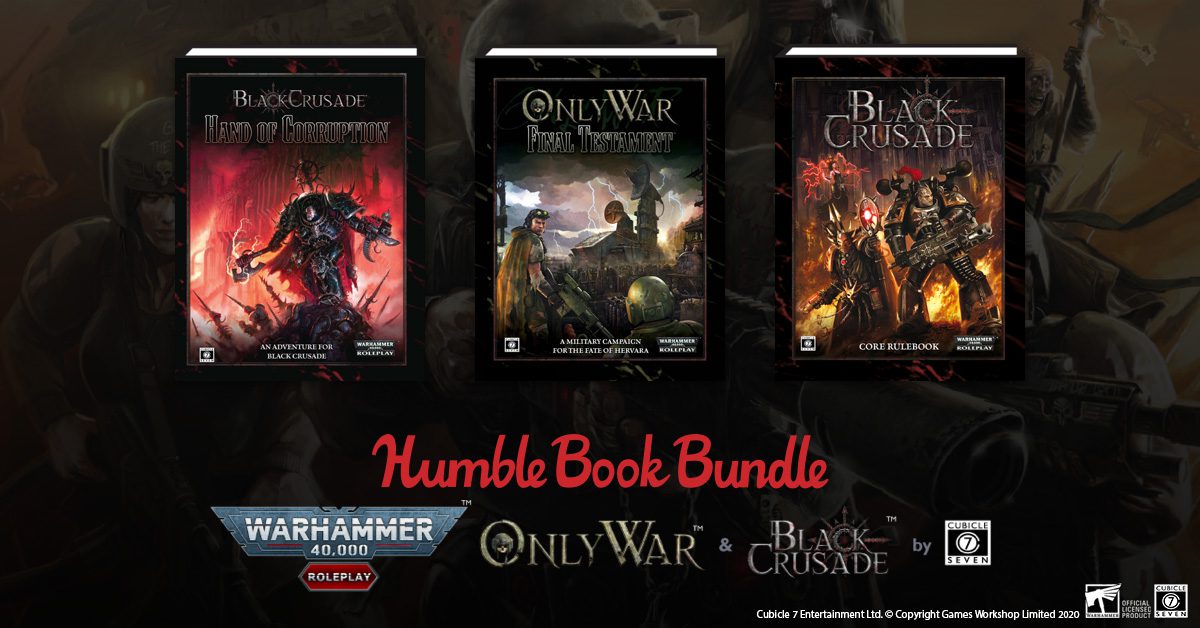 Today’s the last day to grab all the Only War books under one single humble bundle. Join the Imperial Guard and die horribly in the name of the Emperor! 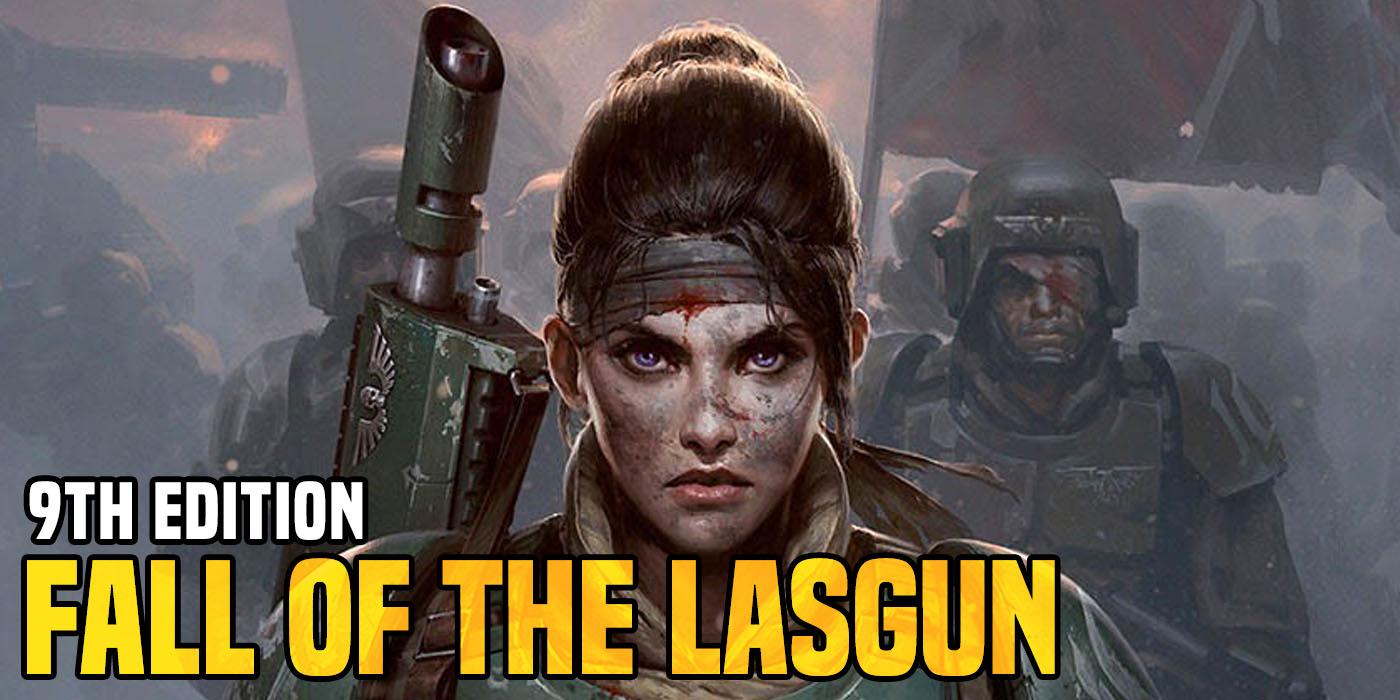 A very, very, very old rumor is doing the rounds this week, with some new flourishes for 2021. 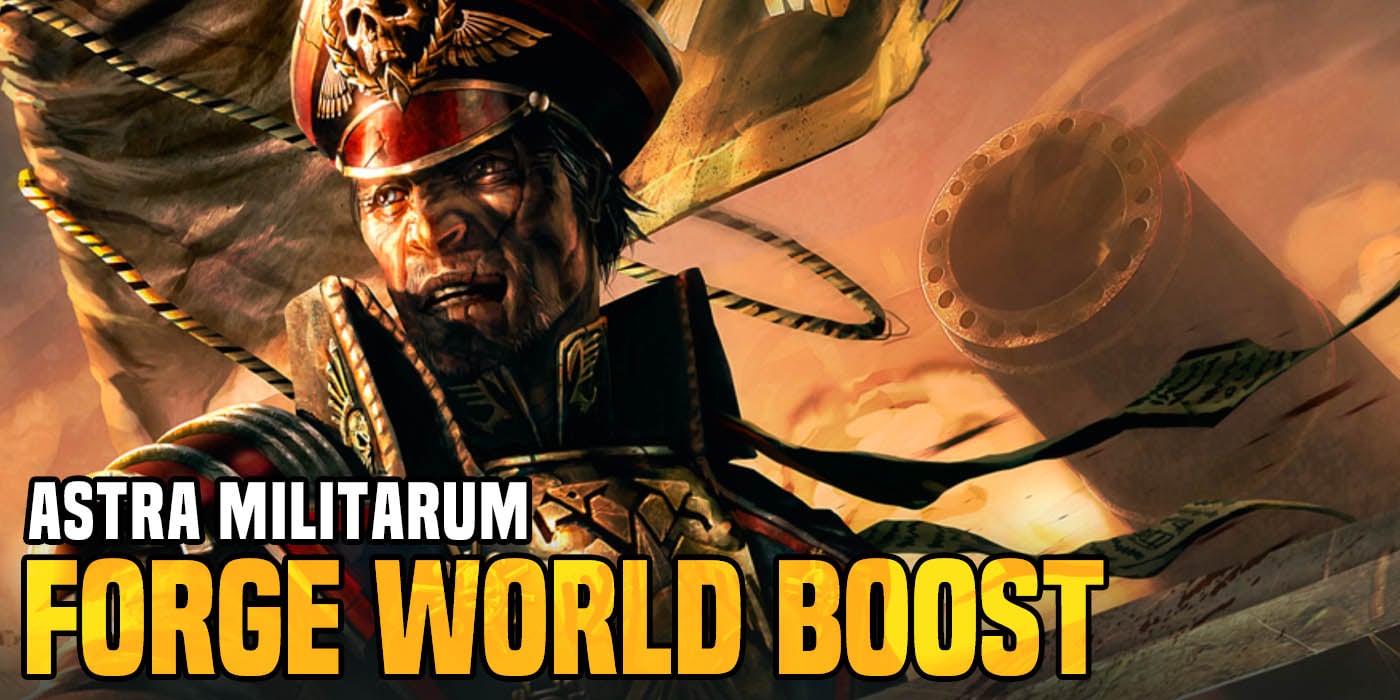 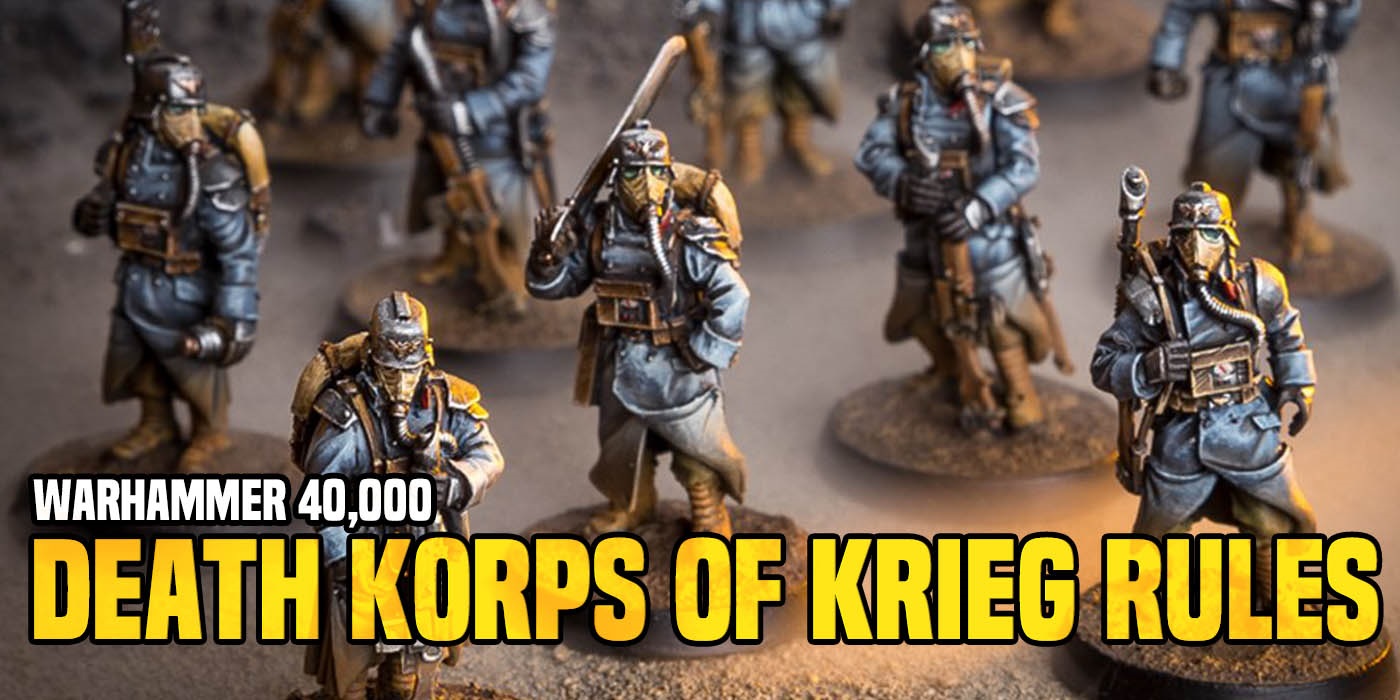 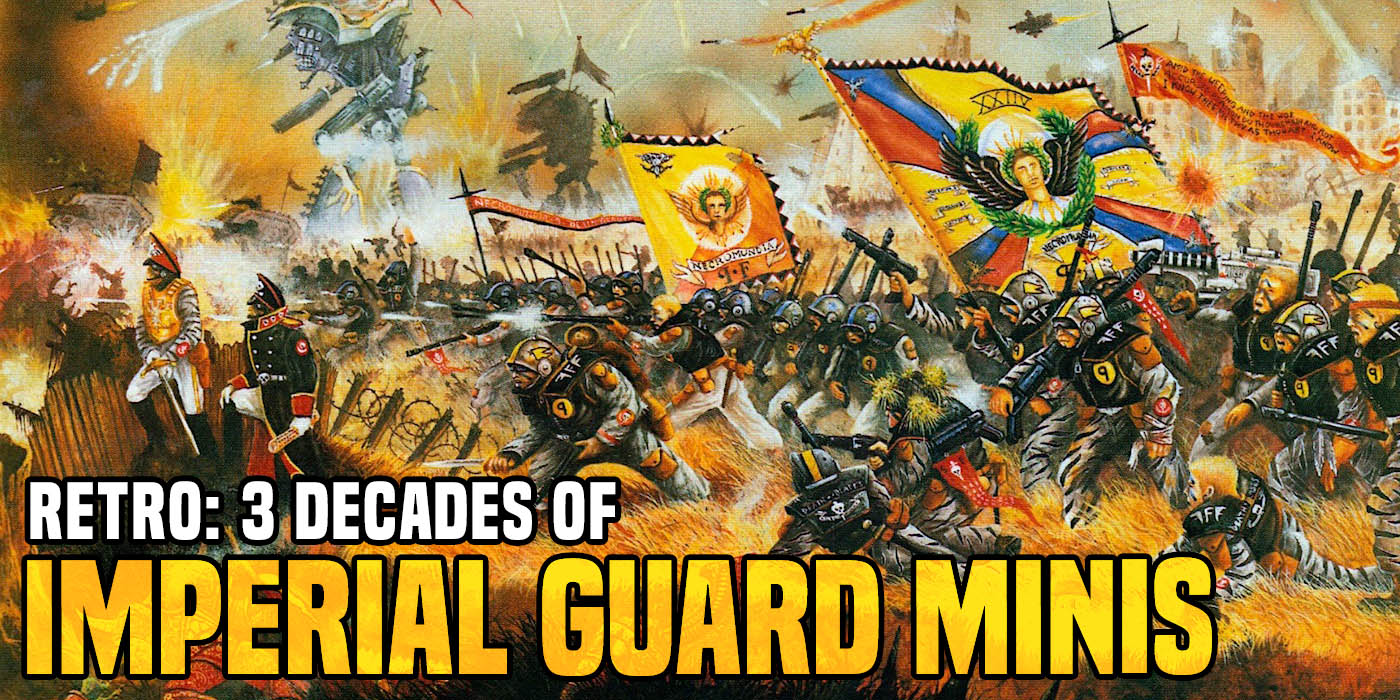 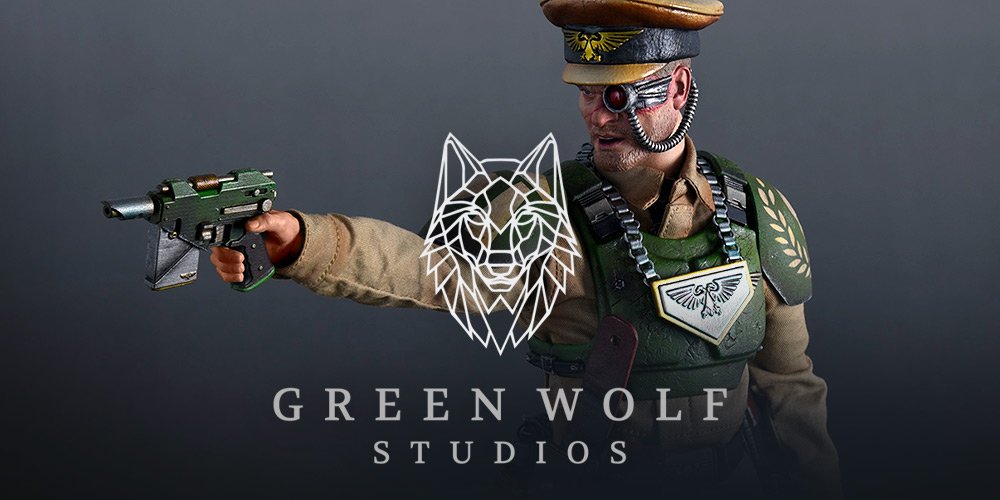 Your chance to pick up a super detailed Cadian Officer action figure by Green Wolf  Studios is here.