In Their Defense: Genestealers 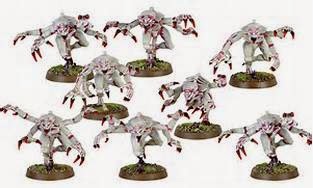 Today I come to the defense of a unit that doesn’t see the tabletop as much as it should.    Edwin here. Genestealers have a bad rap. They don’t really see much play and a lot of people don’t really give these iconic Tyranid unit a second glance most of the time.  These units have […]

Warmachine: The Butcher Unleashed (and Off the Hook!) 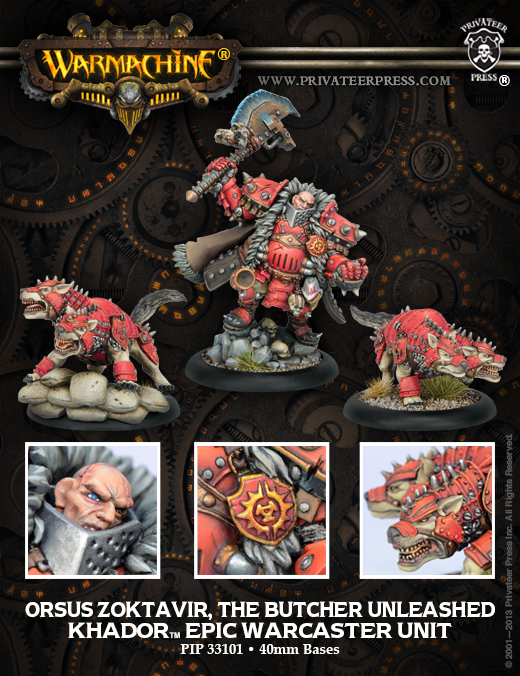 Formerly available only in a limited edition, mere mortals can now purchase The Butcher Unleashed (he has dogs, get it?). Is he a game-changer for Khador, or just more of the same? The previous caster addition for Khador, the third incarnation of Vlad, was a super-solo with movement shenanigans, Flashing Blade, and a way to […]

Codex:Tyranids and Why I Love this Book 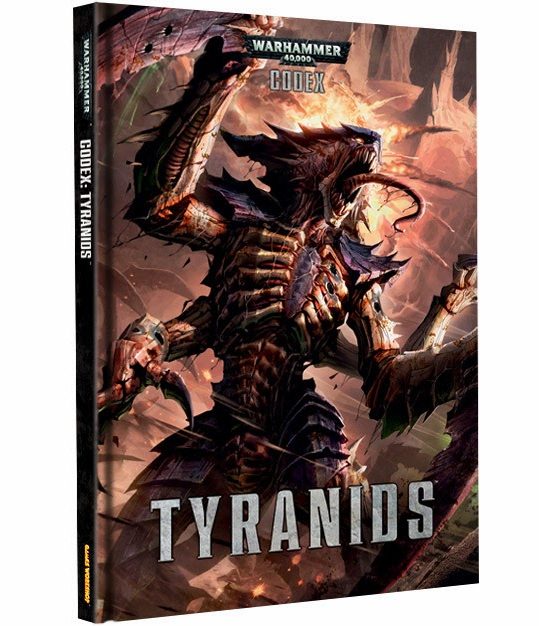 Edwin here with *Gasp* positive review of Codex:Tyranids and many of the units inside. I know the Tryanids have gotten a rather bad rap since the codex dropped, but personally, I really love this book. Each and every slot has a good unit, but the best part of this is that each of […] 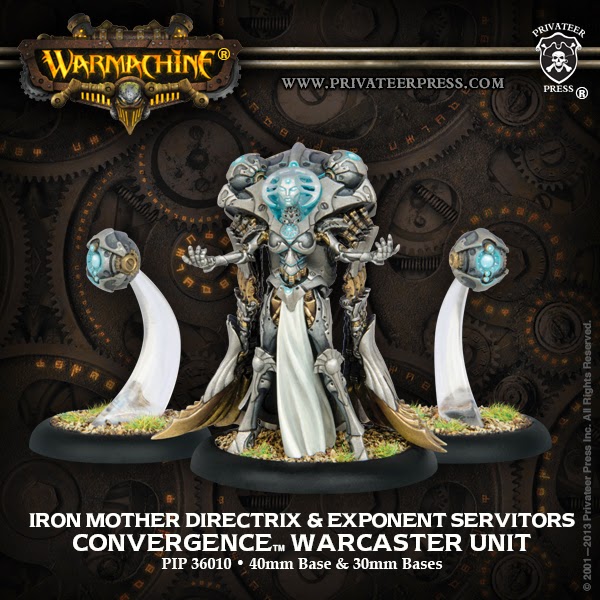 There’s been a big debate on the forums recently as to whether Iron Mother is one of the best warcasters in Convergence, or one of the worst.  With her official release, you’ll be able to find out for yourself.The first thing that stands out is that she’s actually a warcaster unit, accompanied by 2 exponent […] 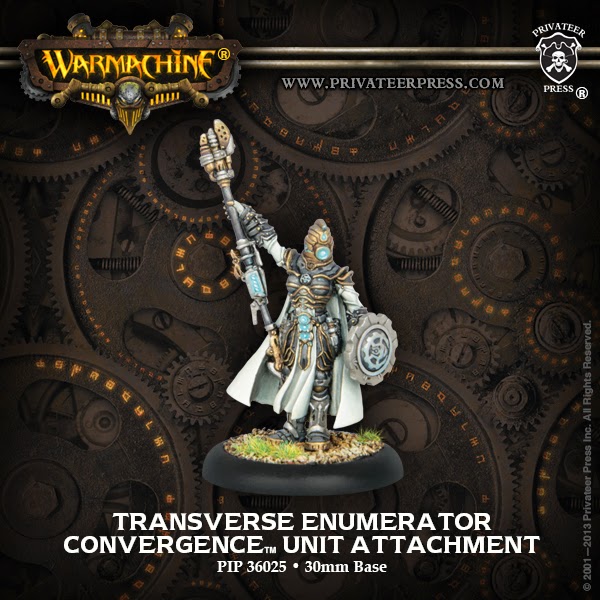 The newly released Transverse Enumerator is a universal attachment for any Convergence of Cyriss infantry unit.  Which units are worth attaching to?The Transverse Enumerator brings a number of abilities to the table.  You’ll need to carefully consider which are most useful for a given unit based on its role; not all of her abilities are […] 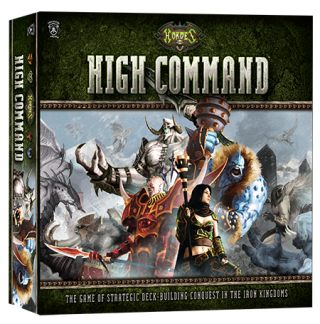 Not your ordinary deck builder.  Privateer Press rolls out something innovative and new – here’s the skinny. Guest Article by Cowboy247 When I was given the opportunity to review the new Privateer Press deck building game recently, I was happy to jump into it. I have been playing Warmachine / Hordes for the last four […] 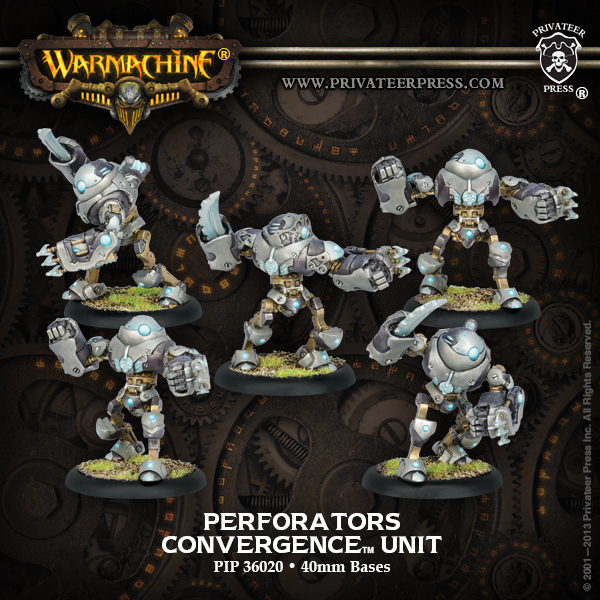 Some people would have you believe the Perforators are the worst-performing models in Convergence.  They’re flat out wrong. Not only do these models look awesome (killer cyclops robots with stabby blades and shooty spears, what more could you ask for), they can really tear up hard targets. The main reason for this is Assault, combined […] 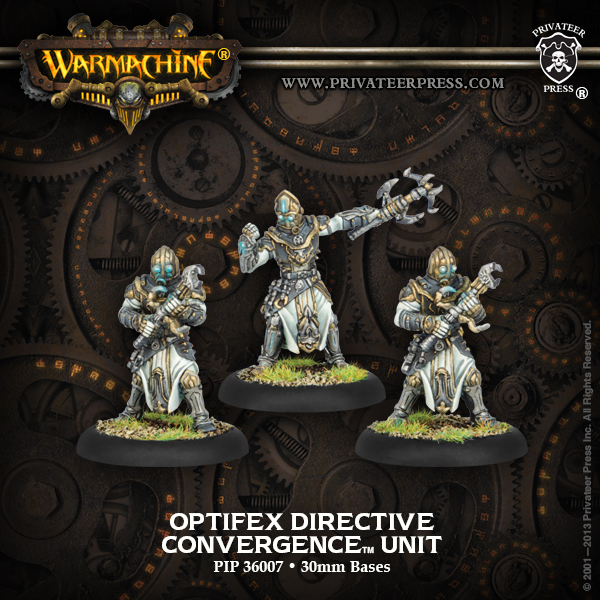 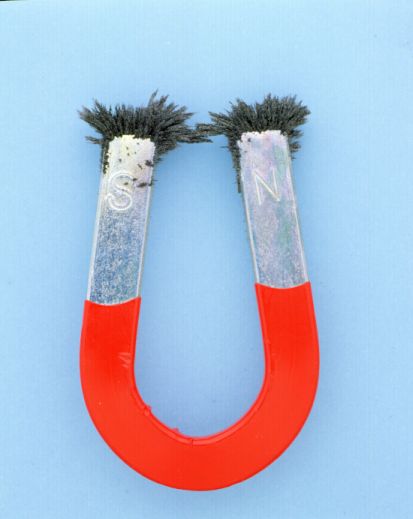 So the new Reciprocator heavy infantry for Convergence of Cyriss are great models… but the spears are HUGE.  Magnetizing them is simple and makes transport much easier. 4″ long spears means if you were to fully assemble them and use pluck foam or even custom cut, you’d be lucky to fit one unit in a […]

Ian from the Wargaming Trader here again. The tournament scene for Infinity is getting a big shake-up for the 2014 season. Here’s how… Where to start? There are a lot of changes to the new ITS (Infinity Tournament System) but the main ones are how your score is worked out, new formats, points level tiers, […] 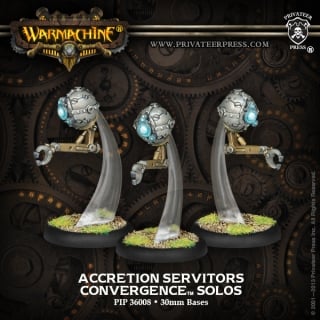 The Accretion Servitors are the third type of servitors to be released for Convergence, and the least expensive in terms of points and money.  Are they worth picking up? At 1 point for 3 small based solos, definitely!  For that cost, they’re worth it in any army list that has a point free.  The only […] 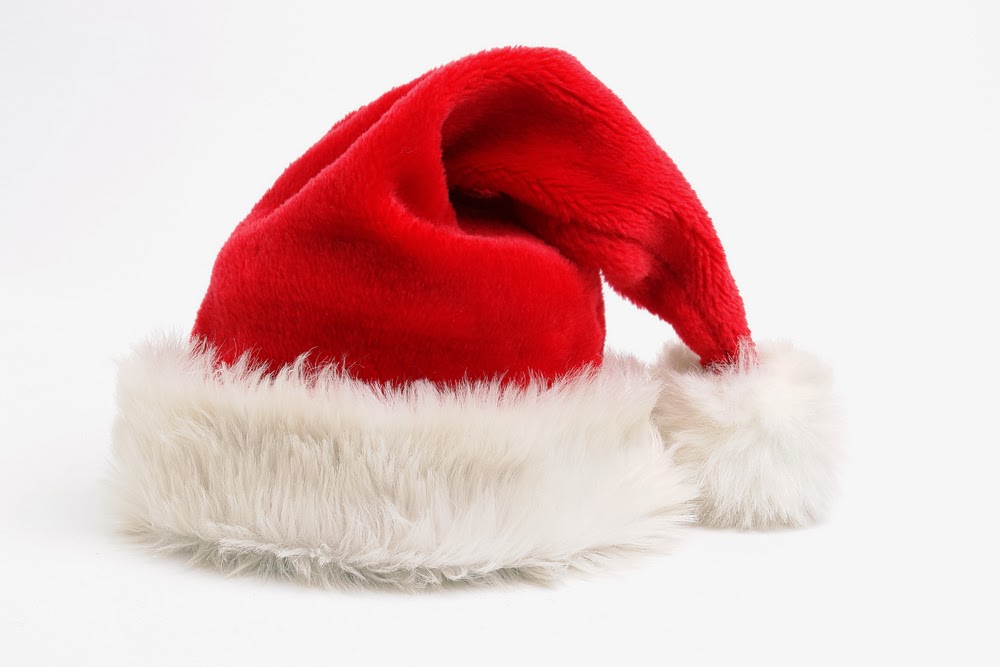 Can’t find the perfect holiday present for your favorite member of the Imperium this year?  Well look no further–our reporters have been hard at work for decades, interviewing men, women and xenos from all reaches of the universe, and here are some of the best ideas they’ve come up with so far!Penny, Imperial Citizen, 6 years […]