Come get your paint on with Privateer Press this weekend. Grab a brush, grab a model, and get to painting.

Privateer Press has revealed that Oblivion will bring along a theme force remix. All indications so far is that we’ll be entering a whole new world of list building! Let’s discuss!

Come take a look at the latest releases for Privateer Press, including a mercenary Warcaster and Warjack, plus a familiar face from out of the past… 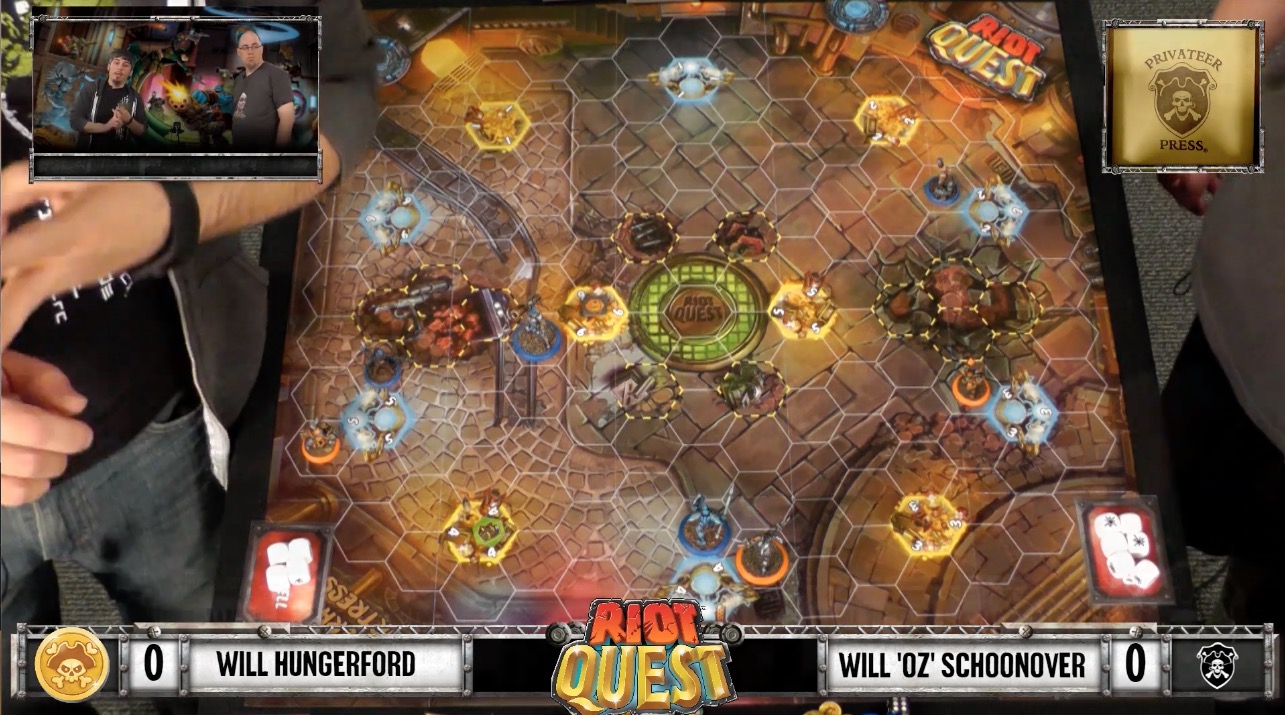 The Development team at Privateer Press (Oz and Will) play through a full game of Riot Quest – Privateer’s new miniatures-boardgame-hex-based-arena-skirmish game. Don’t miss it. 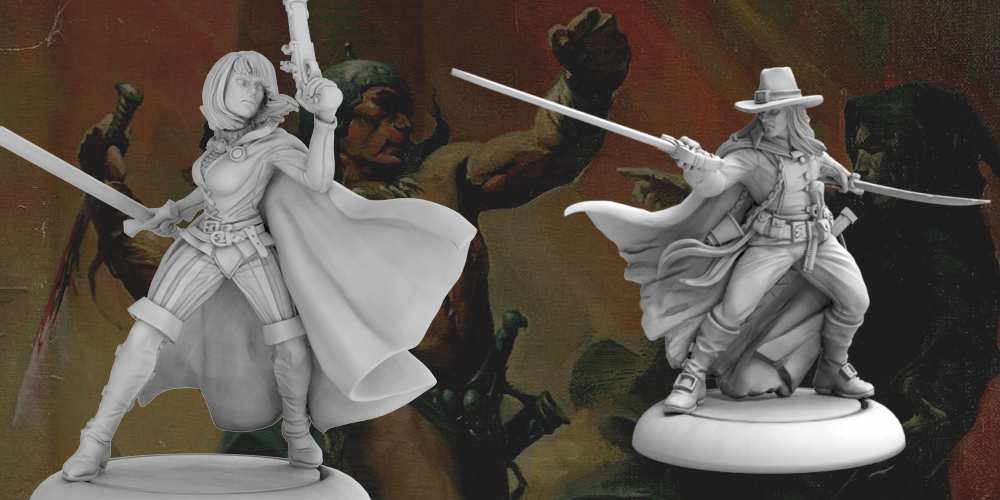 The new collection will feature minis based on characters from the author’s iconic stories – from Conan the Barbarian to Kull of Atlantis and Solomon Kane.

Privateer: Latest from Lock & Load, Plus an Early Look at August’s Minicrate

Lock & Load is at full swing, and Privateer has shared some exciting new things for Infernals, War Room, and announced campaign boxes and a brand spankin’ new line of miniatures. 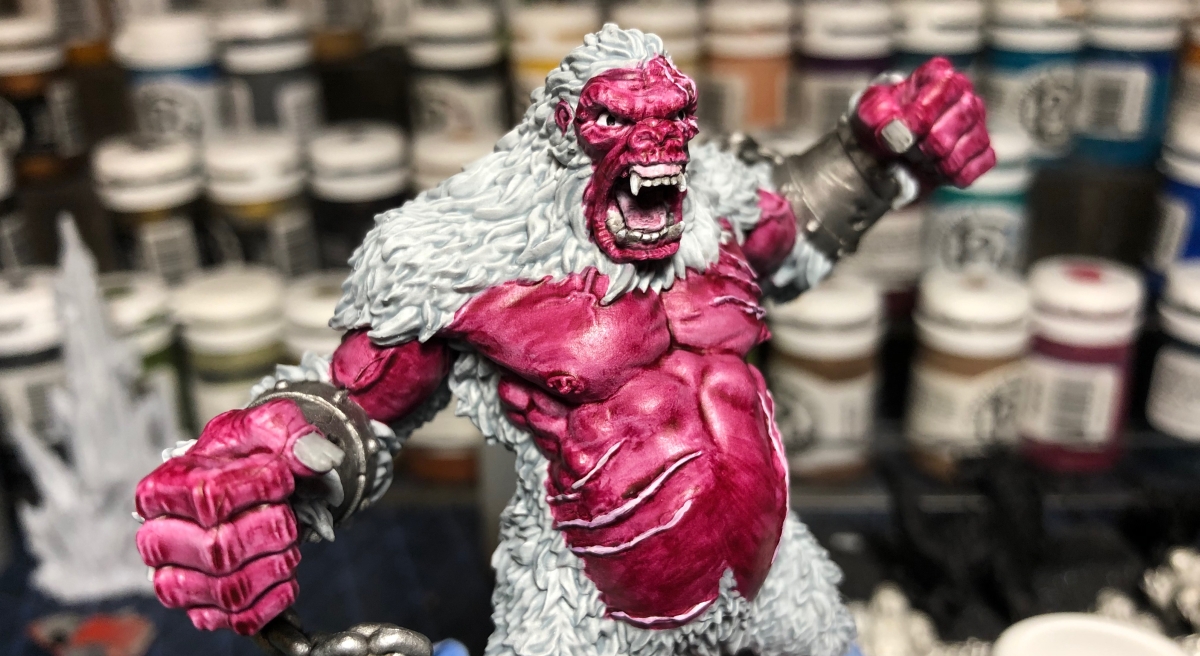 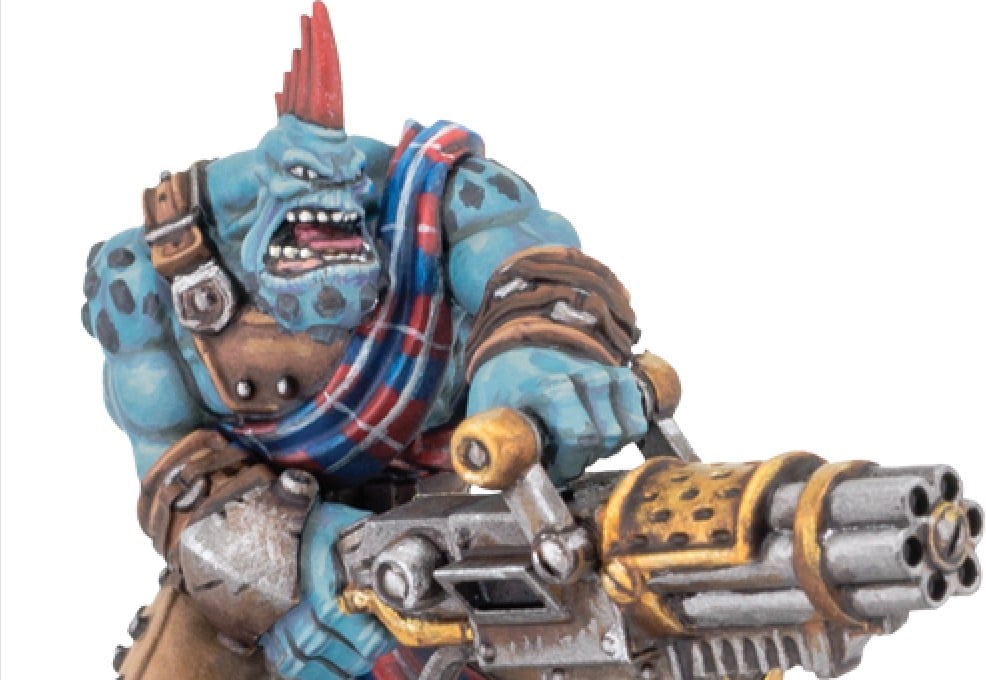 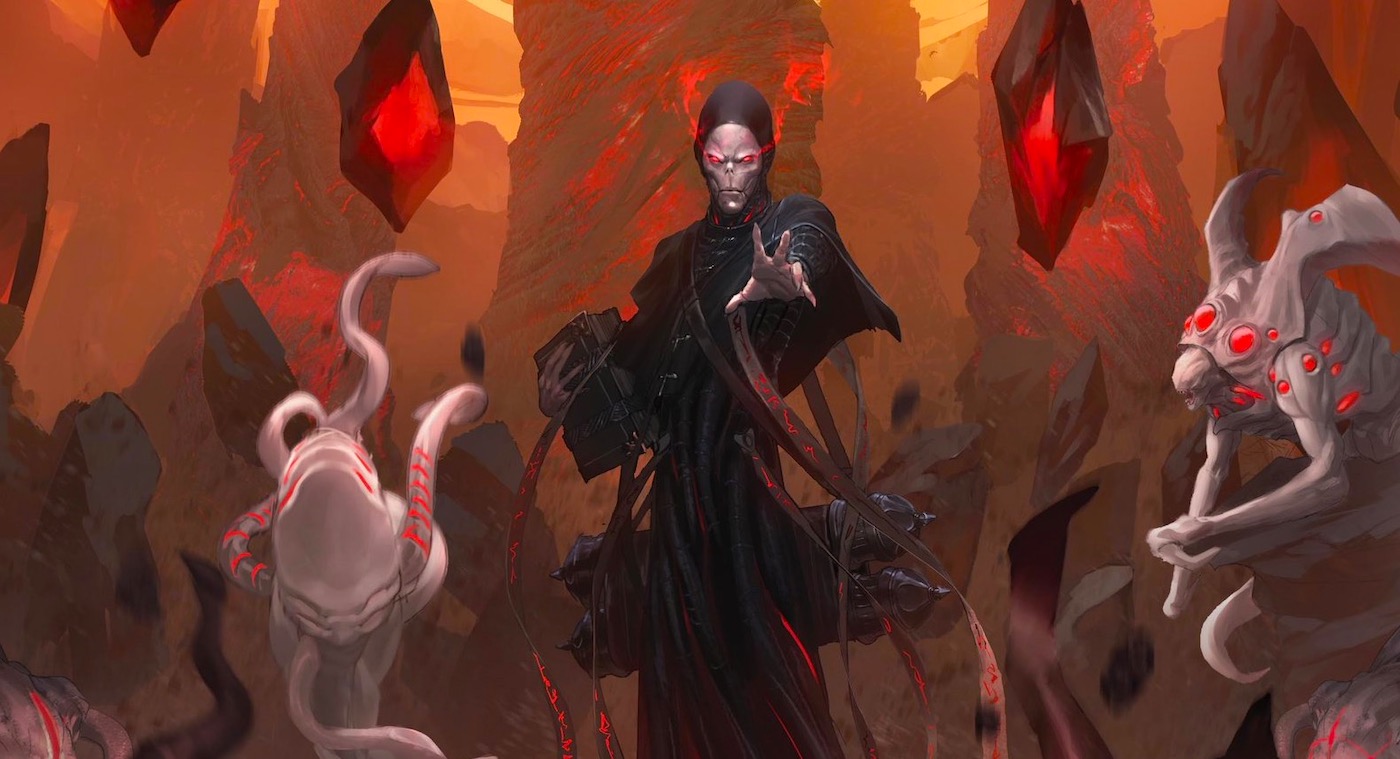 The Infernals and Archons are coming to the Iron Kingdoms, and nothing will be the same. Come take a look at what Oblivion brings in September for Privateer Press. 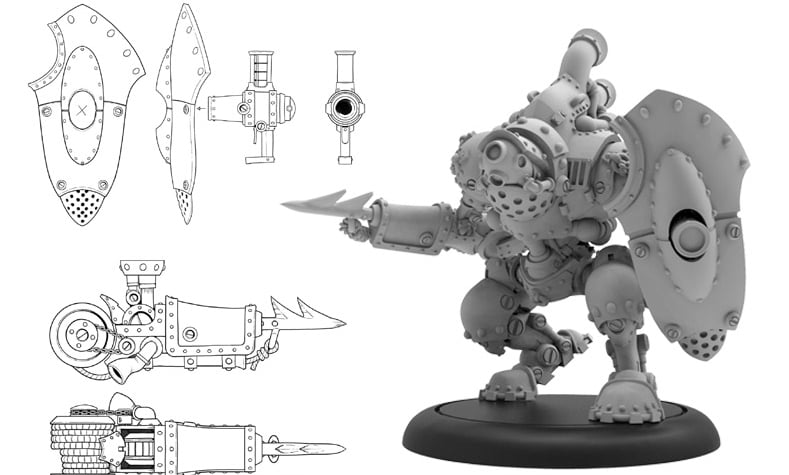